5 Reasons why you should visit Fier! - Into Albania

5 Reasons why you should visit Fier!

Ancient monasteries, remote lagoons, grand archeological parks and the beautiful Adriatic coast! Surrounded by the sea, the city of Fier houses some of the most important archeological and breathtaking sceneries in Albania. Here is a list of the top destinations according to us!

The one place that would ensure your most memorable encounter with Albanian history is the ancient city of Apollonia, founded during the 6th century B.C (read our article about Apollonia here). This historically significant city features in Cicero’s ancient works while Octavian Augustus studied here before becoming the very first Roman Emperor. Thanks to countless monuments and ruins scattered around the hills of the Archaeological Park, the largest in Albania, you will have the opportunity to become familiar with the splendor of the Hellenistic and Roman periods. Read more about it here. For the map click here. 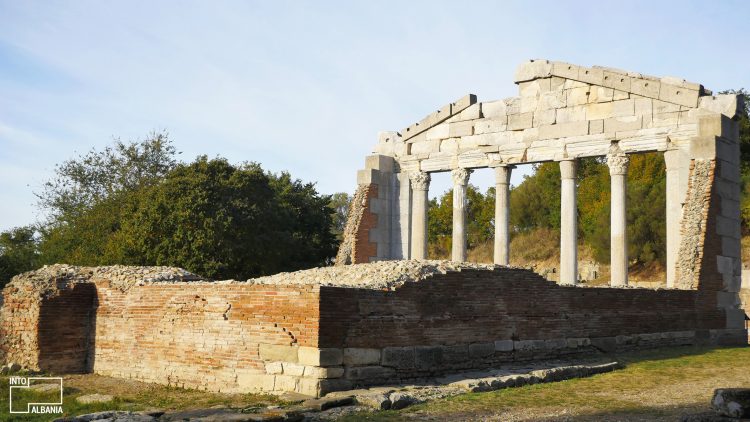 Located near the cities of Fier and Ballsh is yet another important archaeological park, that of Bylis, the largest ancient Illyrian city in the south of Albania. Several majestic constructions were erected in Bylis during the 4th and 5th centuries B.C. During your visit, you can admire the beautiful ruins of the theatre, the stadium, the promenades, and even some of the most unique paleochristian ruins in Albania. For the map click here.

3.The hills of Ardenica and the Ardenica Monastery

Located 237 meters above sea level and only a 20-minute drive from Fier are the Ardenica hills, famous for the Monastery of the Nativity of the Theotokos and many breathtaking landscapes. Covering an area of 2,500 square meters, the Monastery was built in 1282, commissioned by the emperor Andronikos II Palaiologos of Byzantium. Perhaps the most interesting historical event recorded in Ardenica is Skanderbeg’s wedding to his lifelong wife Donika, hosted on April of 1451 at the Chapel of St. Trinity Church, the monastery’s very first church, built in the 10th century. During the 17th-18th century, the monastery became famous for its rich library with thousands of volumes. Over time, the monastery hosted a school and became an important center for learning the Albanian language. Click here to read our extended article about Ardenica. 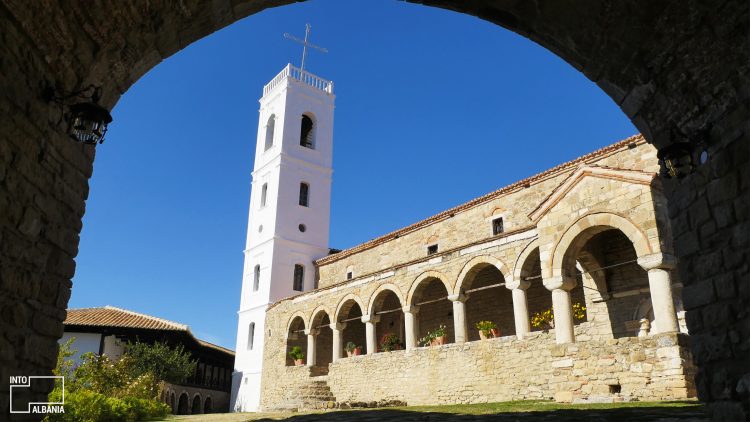 How to get there: Take the Lushnjë – Fier National Road
For the map click here.

With approximately 230 different bird species which populate the four lagoons of Karavasta, Godulla, Godulla e Pishës, and Spiaxho, this park is the place to go for avid birdwatchers, as well as nature and food enthusiasts. For instance, the Dalmatian Pelican of the Karavasta Lagoon represents about 5% of this particular species’ global population. Yet, the area’s beautiful birds are only one of the countless reasons to visit this place. The pine forest in Divjakë, the Kular Island, the Oasis Dunes of Divjakë, the Pelicans’ Island, the Littoral Cordon of the Lagoon and the famous four-century-old pine tree are only a few of the unique natural monuments in this rare park. 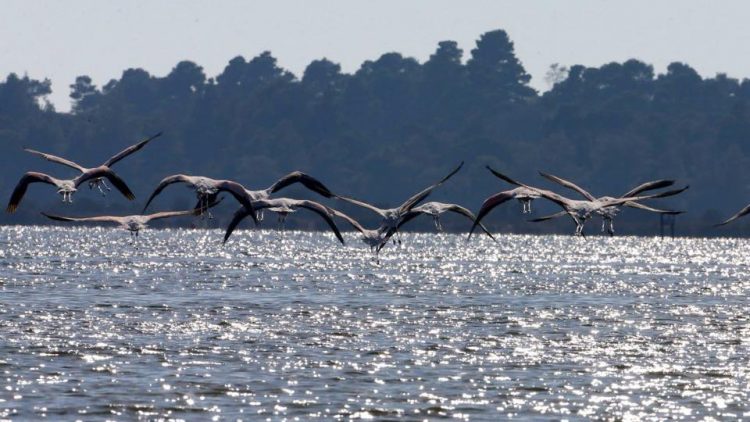 How to get there: Take the SH4 Durrës-Fier highway until the roundabout of Cerma e Sipërme (23 miles/38 km). Then, take the road to Divjaka (10 miles/17 km).
For the map click here.

With a coast that stretches for more than 3 kilometers, soft sand of the fine-grain type and a beautiful, refreshing pine forest that surrounds the entire area, Seman Beach is a sight to behold! Because the nearby more popular and populated beaches of Vlora attract most locals and tourists, Seman beach remains a tranquil, secluded haven for those of you seeking a quieter, more intimate atmosphere. Surrounded by great local restaurants, Seman beach offers all you need to have a relaxing and pleasant time. For the map click here. 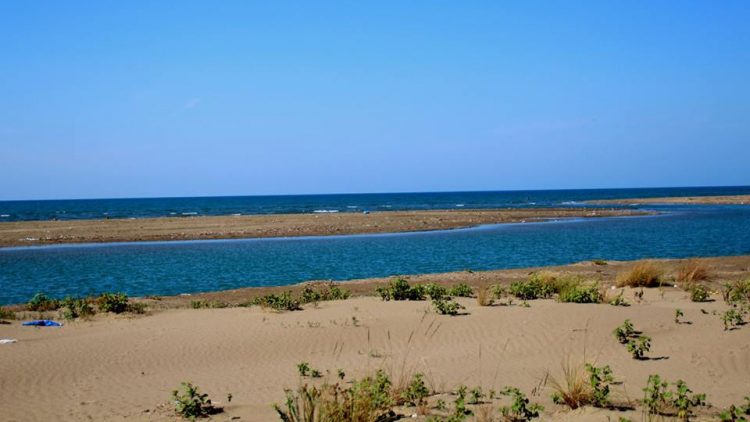