The Rare Fortress Built on a Field

This strategically-located monument of significant historic and cultural value has recently turned into one of the hottest venues for cool music festivals.

Positioned on the edge of Via Egnatia, one of the most important trade routes of the Roman Empire, the Bashtova Castle has fascinated the local and international public for centuries. Located a few kilometers from Kavaja, the five-century-old castle is a beautiful testimony to the civilizations that have passed through Albania. Interestingly, the castle is the only one in the Balkans to be constructed on a field! It was declared a monument of the highest category in Albania in both 1948 and 1971 and remains in UNESCO’s tentative list of World Heritage Sites. 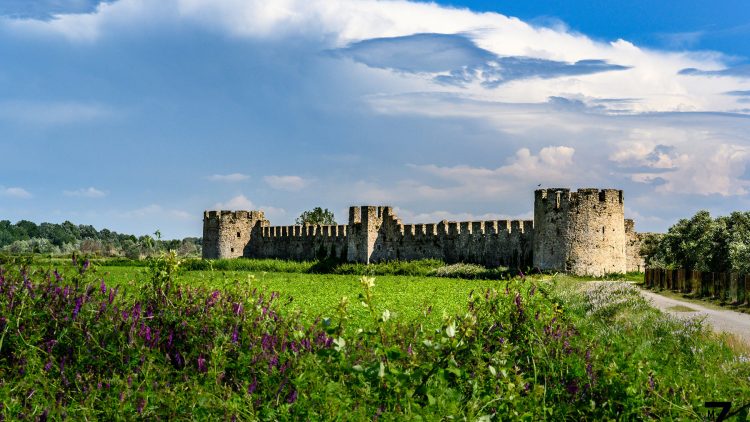 Bashtova Castle is located near the village of Vilë-Bashtovë, north of the Shkumbin River. It is thought to have been built towards the end of the 15th century, with its western wing reconstructed in the 18th century.  As a result of its proximity to the Adriatic Coast, a spectacularly green landscape surrounds this majestic castle. Venetians used this singular structure as a popular trading center. Subsequently, the Ottoman powers turned into a functional port. Due to this, the castle displays a gorgeous interweaving of both Venetian and Ottoman architectural styles.

Build on a vast field near the Shkumbin River valley, the castle has a rectangular shape. Its walls reach approximately 9 meters in height! Originally, it was most probably a two-story structure with an underground first floor and had a total of seven towers. However, only three of these towers remain, two circular and one rectangular one, as well as the original entrance of the castle. The objects found inside the castle are preserved at the National Museum of History, located in Tirana. 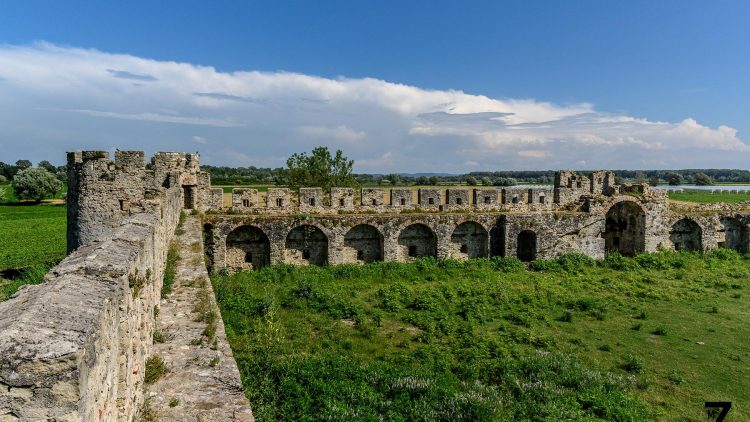 A spectacular national park surrounds Bashtova Castle, making it an ideal destination for the lovers of the outdoors! The sheer variety of natural sites here is another element that adds to the unquestionable charm of this place. Both the popular Spille and Grethi beaches are located within a kilometer of the castle. Shkumbin River is also less than 500 meters away. As such, the hiking, swimming, or fishing opportunities here are limitless!

The site has seen a steep rise in popularity as the venue of some of the summer’s hottest events. “Zbulo Bashtovën” (“Discover Bashtova”) is the more traditional, annual event that celebrates the region’s cultural heritage. It aims to put Bashtova on the map and, for this reason, it is free of charge and open to the public. On the other hand, Bashtova Festival offers an entirely different experience while still promoting the beautiful castle! One of the “it” events of the last few summers, it has an amazing lineup of the best musicians in the region and a huge following.

For the most ideal experience, we suggest that you visit Bashtova in the milder seasons. It is best to avoid the area when there have been heavy rains as these may cause small floods which make the passage to the castle hazardous, if not impossible. 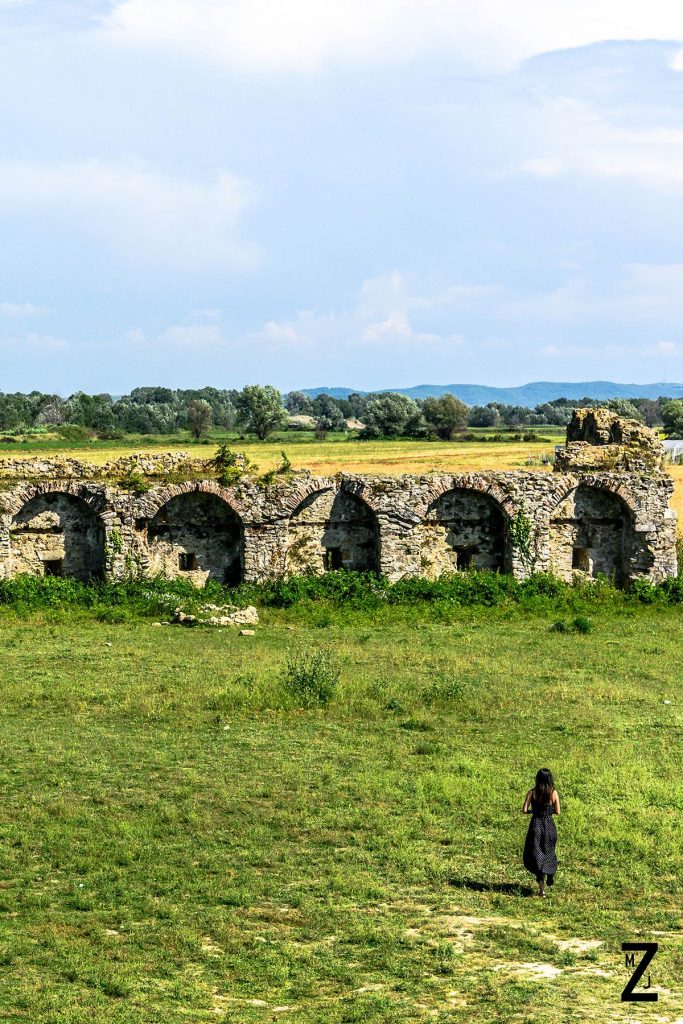 Located between Kavaja and Rrogozhina, you can easily reach the destination via the main national highway SH4. Take the exit toward Gosë and continue for about 12 km toward Vilë village, where the castle is located. Alternate routes take you from Spille Beach or Divjaka Lagoon, as the castle is located only 1 km away from each.