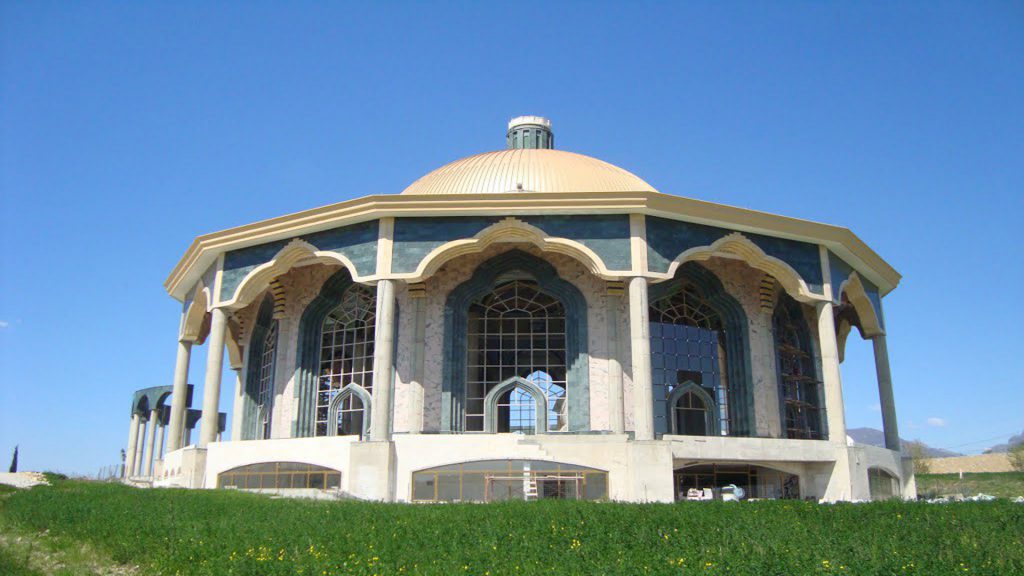 A HISTORY OF SURVIVAL AND RELIGIOUS TOLERANCE

The Bektashi World Centre is a religious complex and is the recognised home of the Bektashi order, who welcome visitors to explore their simple, yet beautiful, architectural spaces.

The Bektashi World Centre (also referred to as the Bektashi Order Headquarters) is located in the northeast area of the capital, approximately 1 km east of the city centre. While this complex is the centre for the Bektashis across the entire world, it hosts a large local community as well, one that makes up one of the four major religions in Albania. Indeed, some of the most significant figures of Albanian history are supposedly Bektashi, including George Kastriot Skanderbeg, the Frashëri brothers, Ali Pashë Tepelena, and Ismail Qemali, among others.

The Bektashi World Centre is constructed on a large flat space where the elegant, newly finished tekke, the central place where prayer is conducted, stands out from a distance. Otherwise fairly simple, the complex consists of a museum, situated in the basement, a library, an Odeon, and an intimate gift shop with related souvenirs.

Founded during the 13th century in present-day Iran (then Persia), Bektashism spread to the south of Albania during the long rule of the Ottoman Empire. In 1925, the religion was banned in Turkey, and its headquarters transferred to Albania. In Albania, the Bektashi order had a very short time to take root as, under communist rule, the religion, along with all others, was banned for the long period of 1945-1992. Since the fall of Communism however, the religion has flourished, culminating with a complete restoration of the Bektashi World Centre in 2015.

The Bektashi Sufi order is perhaps the most liberal branch of the Muslim religion. Though they believe in one god and the Koran, they are open to western religions and religious concepts. Instead of using mosques for congregation, the Bektashis gather in smaller, mosque-like temples called tekkes. The tekke is the most significant part of the complex. Constructed in marble, it exhibits numerous carvings and mosaics which add to its intricate beauty. What is most noteworthy about tekkes is that non-Bektashis are always welcome, and many people do take the opportunity to visit these interesting structures.

In addition to the administrative and spiritual functions of the Bektashi order, several tombs of different Bektashi dedes (the Bektashi equivalent of priests) and saints are found in the complex. The Odeon is a fairly rare construction of its kind, quite similar to Sunni mosques, but without any minarets. The museum and library house the history of this religious sect which has been practicing tolerance and harmony among other religions for centuries. Here, you can discover the traces of Bektashism in Albania, the pilgrimage sites that gather all believers and the history of its founders. A special place in the museum is also dedicated to those who defended this religious community during the difficult Communist era.

The main Bektashi holiday falls on March 22nd. Officially called Holiday of Sultan Novrus, this day is the Bektashi equivalent of the New Year and usually involves pilgrimage and prayer. Another important day for the Bektashi religion is the annual pilgrimage to Mount Tomorr in Berat, on August 2-25, where many non-believers famously join in, as well. 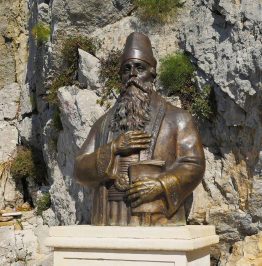