Borsh Castle: One of the Ancient Wonders of the Albanian Riviera - Into Albania 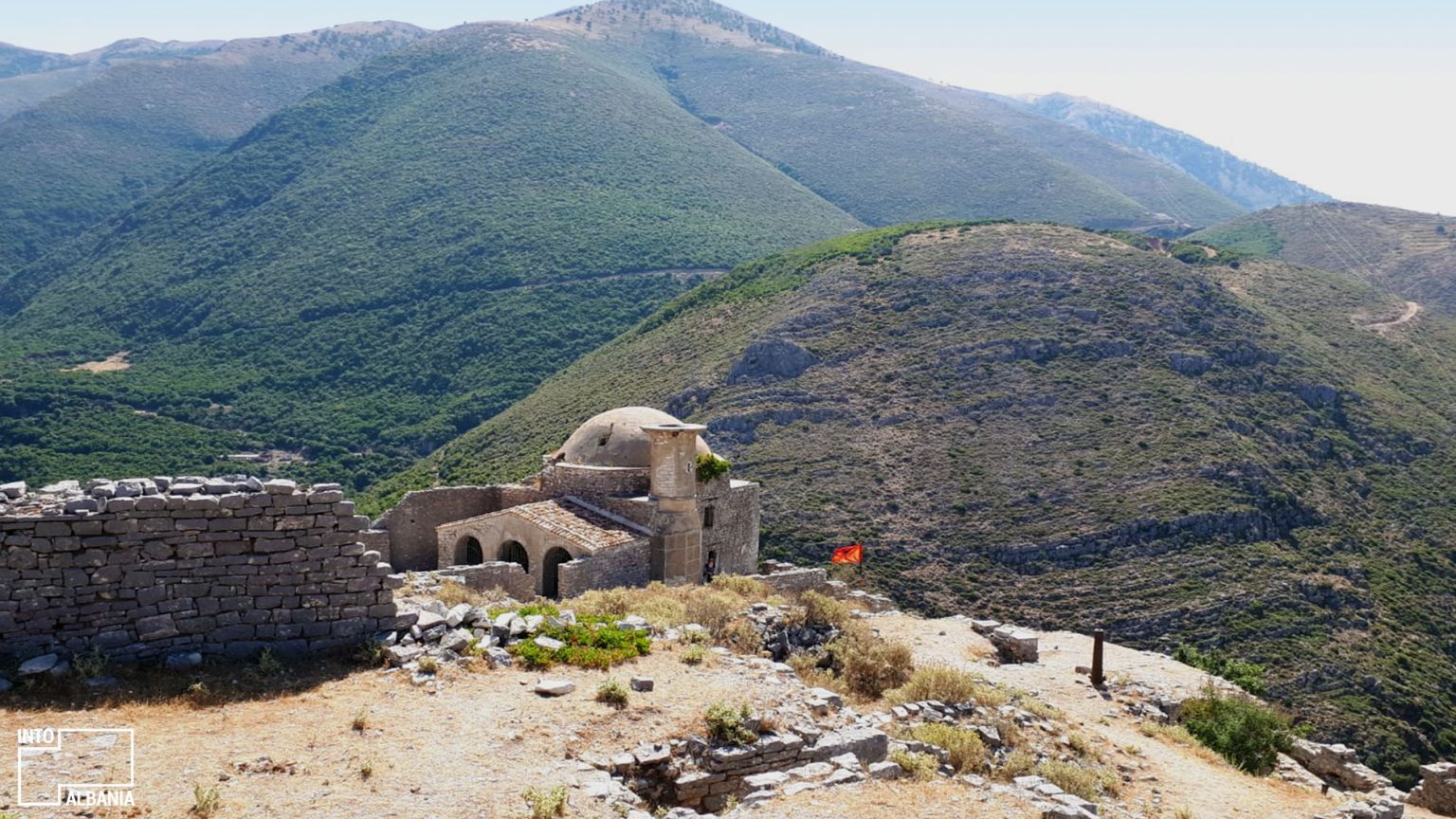 A much-desired object by Albania’s many occupiers throughout the ages, the ancient Borsh Castle, which also hosts the only mosque of the Riviera, will give you the chance to enjoy stunning panoramas as you immerse yourself in its rich history. 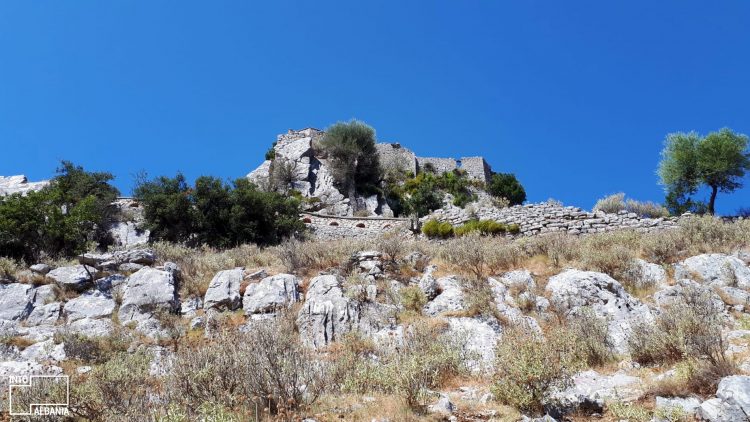 Of all the gorgeous villages of the Ionian coast, Borsh claims the longest coastline. Surrounded by picturesque olive groves complemented by the sea’s peaceful hues of aquamarine, Borsh is quite simply a must-see! We suggest you visit this, one of the southernmost villages of the Riviera, not only for its stunning landscape but also for the sheer depth of its history. Truly, Borsh is one of those places that naturally interweaves landscape, history and legend into one beautiful whole. 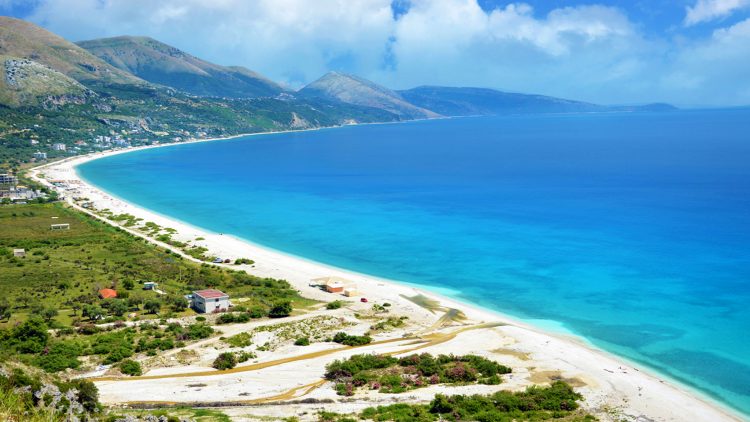 You will find the Borsh Castle, built on the ruins of the eponymous ancient city, only 3 km northwest of this gorgeous small village. Situated at about 500 meters above sea level, the fortified walls surrounding the castle are as tall as 10 meters. It was constructed on this strategic location as far back as the 4th-3rd century B.C. At the time, it served as the connecting bridge between the Cerunian Mountains (locally known as Llogara) and the gateway to the world, the sea. From ancient times, this position has favored the castle, which has seen countless settlements throughout the ages. 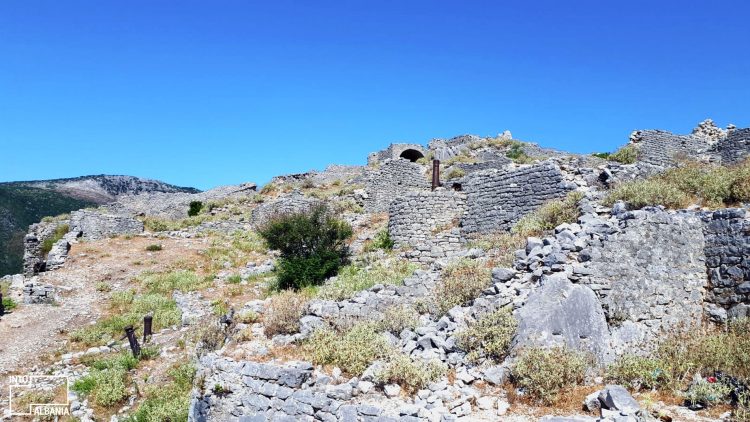 Today, inside the castle, you will see the beautiful ruins of the ancient walls hailing from its formers civilizations. This much-coveted castle was admired by all of the occupiers that have passed through the country, including the Romans, the Byzantines and the Ottomans. Known as the Castle of Sopot in the Middle Ages, it was also mentioned in the famed memoirs of Anna Komnena, daughter of Byzantine Emperor Alexios I Komnenos, in the year 1192. 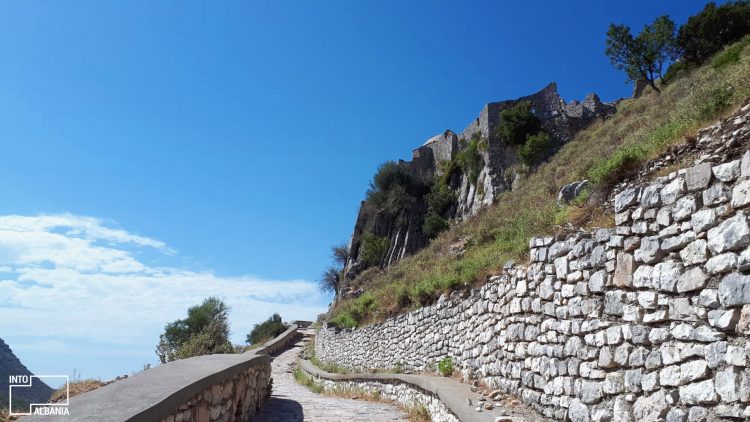 Entrance of the castle. Photo by IntoAlbania.

The Only Mosque in the Riviera

The castle’s golden age occurred during the reign of Ali Pashë Tepelena. It was in this period that the Mosque of Haxhi Bendo was built within its walls. Located at the entrance of the castle, this mosque is the only one of the Riviera and still in good condition despite its fallen minaret. Resting at the top of the mountain, the significantly-sized mosque is distinguished by its stone construction and relatively large dome. 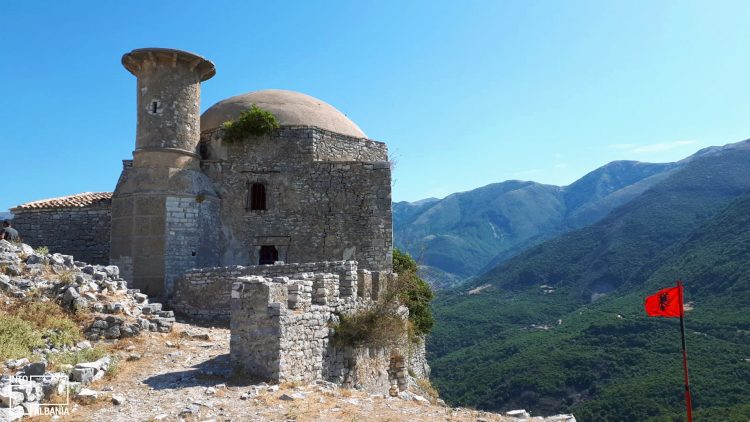 The Mosque inside the castle. Photo by IntoAlbania.

The Blue Eye of Albania