The Modern City of Antiquity

Near the cities of Fier and Ballsh stands the Byllis Archaeological Park, the largest ancient Illyrian city in the south of Albania. Several majestic constructions were erected in Byllis during the 4th and 5th centuries B.C. Throughout your visit, you can admire the beautiful ruins of the theater, stadium, water depots, gymnasium, promenades, remains of former dwelling spaces and some of the most valuable Palaeo-Christian ruins in Albania.

The ancient city of Byllis was divided into three separate areas and constructed according to the architectural plan of the renowned ancient Greek architect Hippodamus of Miletus, otherwise known as the father of European urban planning. This architect’s expertise and magnificent work is evident here!

Among other wonderful sights, what remains from the golden age of Byllis are the beautiful ruins of the 7500-seat theater, whose atmosphere instantly transports you into the history and architecture of the ancient city. Parts of the theater’s forty rows of tiered seats, supporting walls and the orchestra’s pedestal can still be seen today. 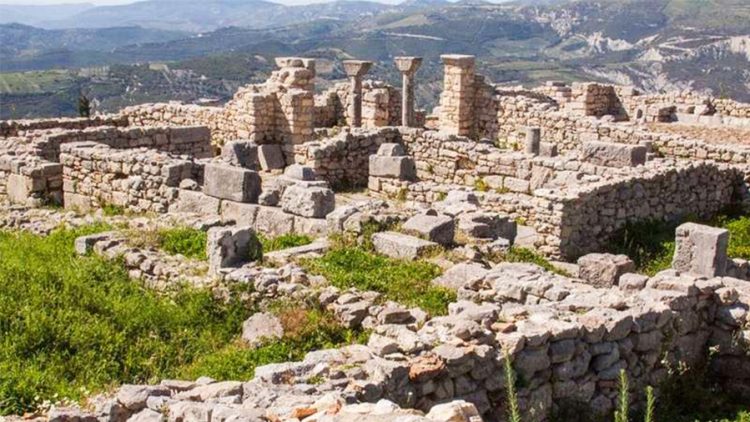 The Byllis Stadium affords views of 19 stairs made of ancient stone, whose impeccable shape explains why this particular stadium is ranked as the second most well-preserved one of the country, surpassed only by the stadium in Amantia, an equally beautiful archaeological park near the southern city of Vlorë. In addition to its necessary public facilities, the city of Byllis had its own workshops of pottery, construction, sculpture, metallurgy as well as its own presses where the city’s coins were made.

During the 5th century A.D., several churches were constructed whose ruins currently constitute some of the most important Palaeo-Christian remains in Albania. To date, five of them have been discovered, both inside the city walls and outside. The Archaeological Park of Byllis is situated on top of the hills of Mallakastra, from where beautiful panoramas of the Vjosa River and the surrounding green landscape, as well as the country’s ancient history, can be truly absorbed.  It is for good reason that one of the epigrams discovered in the area reveals the following words: “O stranger, do not look away from the great beauty of Byllis.” 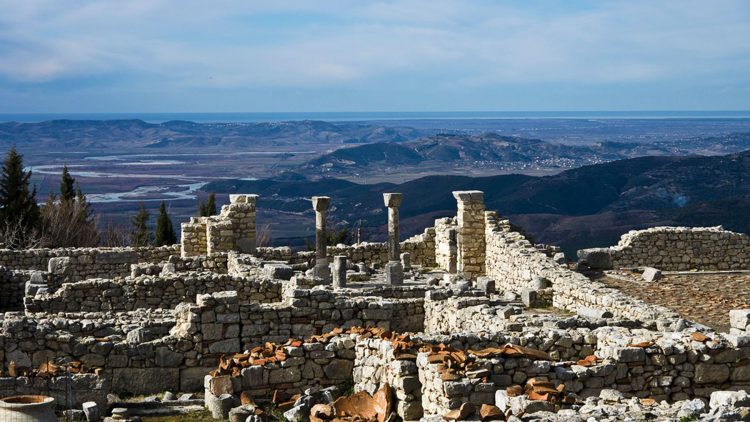 Ardenica: The Beautiful Hills and the Famous Monastery