Eye of Shegan: An Invigorating Stop by Shkodra Lake - Into Albania

Albania’s pristine nature and fairytale landscape offer up a new favorite among the locals, the summer 2020 hit destination right by the shores of the Shkodra Lake.

Located only a 40-minute drive from Shkodra, the Eye of Shegan has given this summer an entirely new feel! Many are choosing to head north this season, opting out of the more populated southern Riviera and into the invigorating new favorite that is the Eye of Shegan. Located near Gashaj Village, you can reach this destination via car but also by way of boats or kayaks. The entire area surrounding the Eye of Shegan is so beautiful that many people choose the waterways to properly explore it, including SUP. 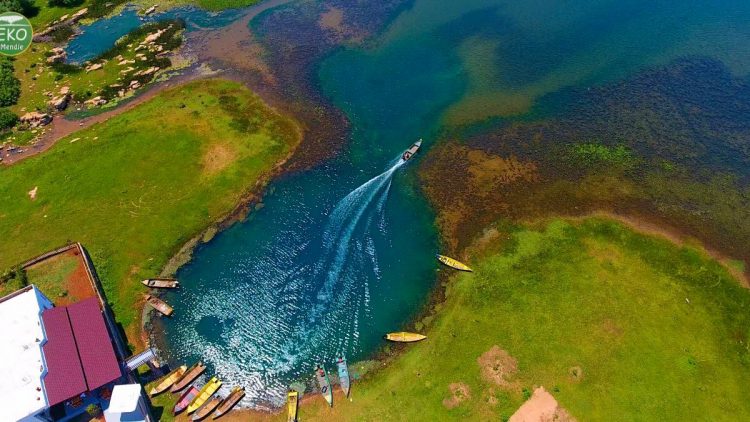 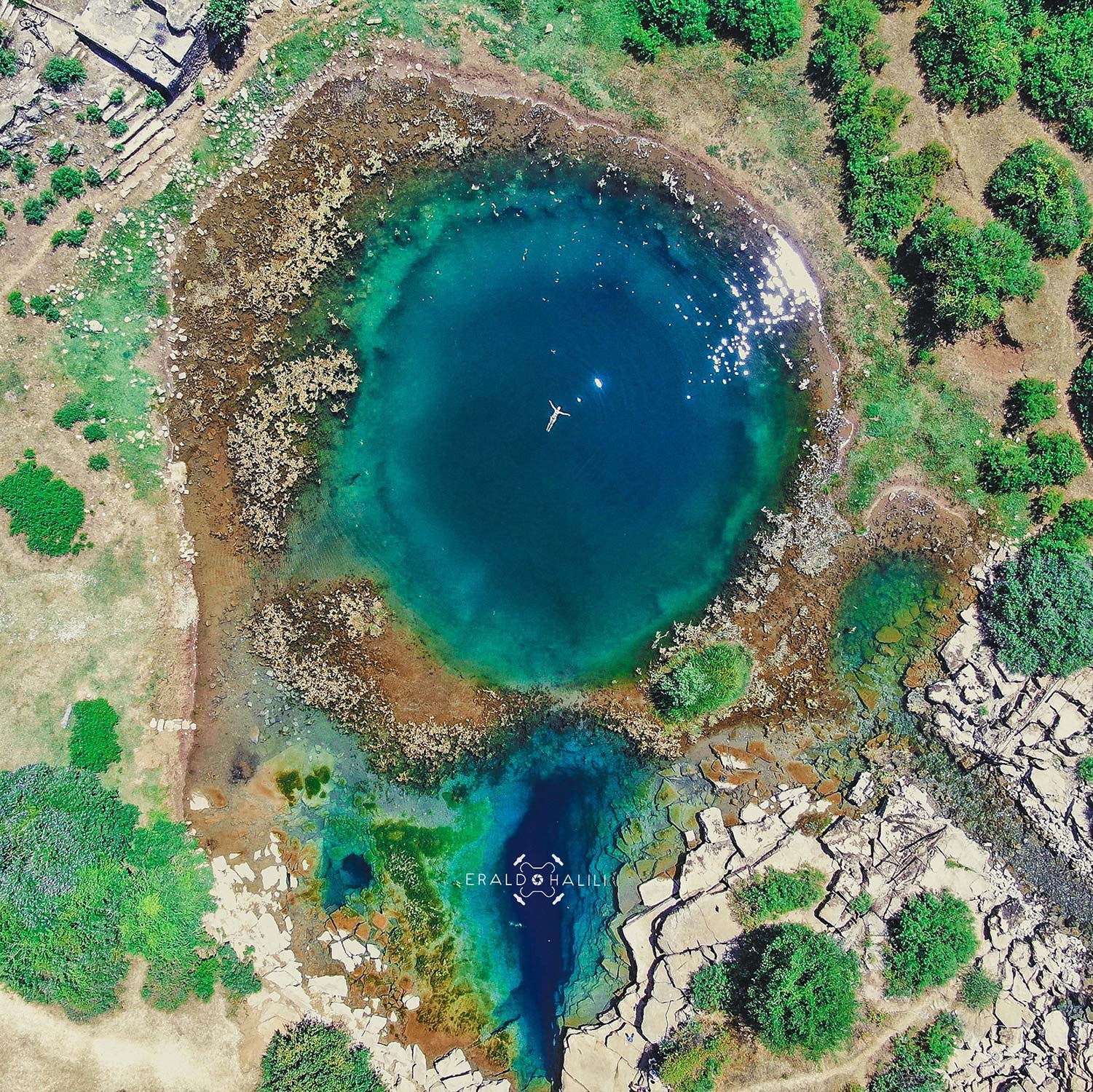 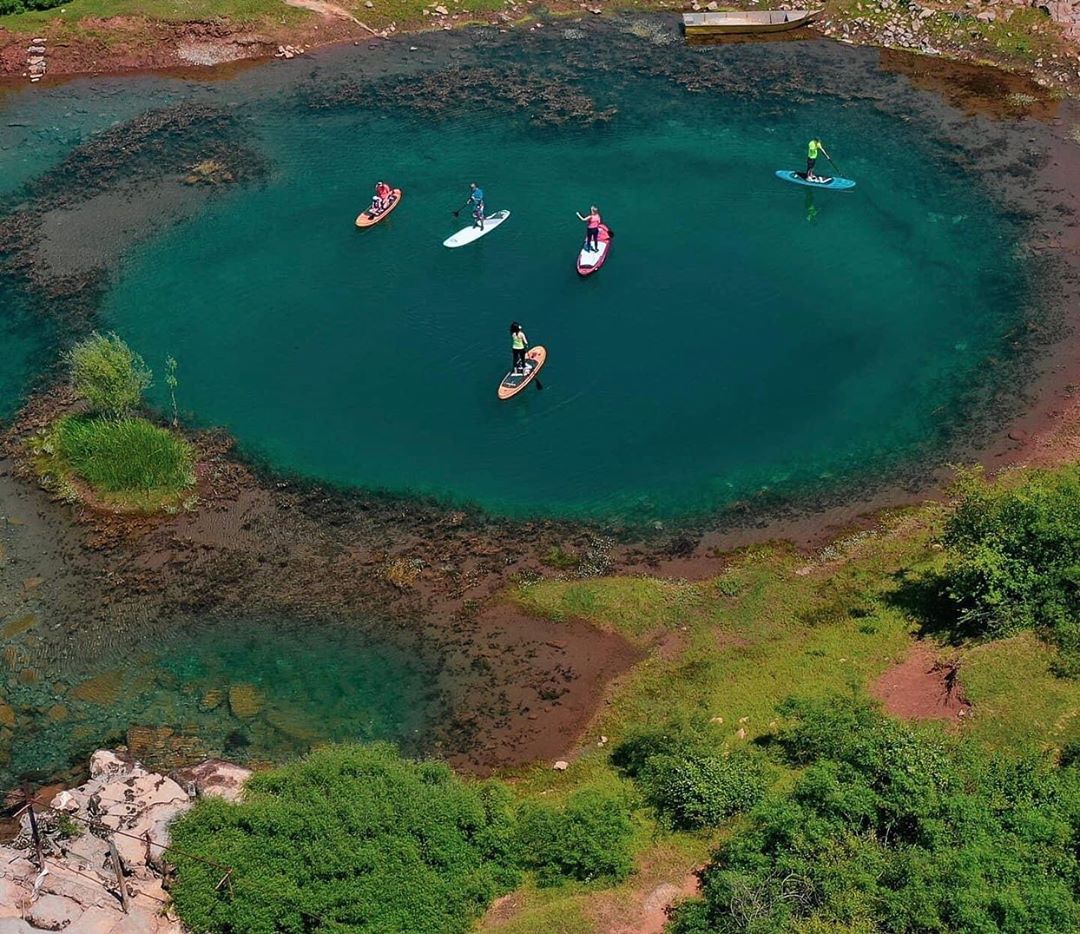 The relatively rare natural phenomenon is made of crystal clear waters springing from the earth and flowing from the western Alps of Albania. The turquoise colors of the eye are framed by lush vegetation and the entire landscape is immersed in magnificently crisp air. At a known depth of about 80 meters, this large karst spring is surrounded by two other ponds that are also shaped by underground springs. While it is thought that the Eye of Shegan is much deeper, a damaged cave does not allow for further exploration of its unknown depths. 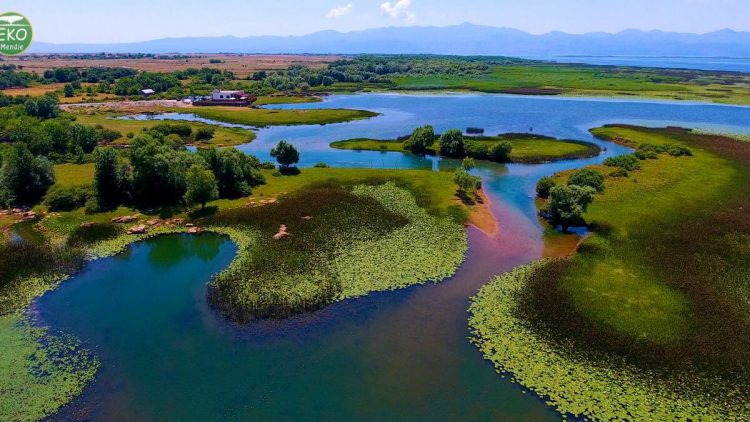 Local legend has it that many years ago, a traveler on his boat arrived to the area very late at night, seeking shelter in the place now occupied by the three ponds. The latter were once the houses of three brothers. The first two brothers did not open their door to the stranger while the third, named Shegan, welcomed the guest in. This is why, according to legend, the specific spot where the third brother’s door was located is now the Eye of Shegan and his curse on his two brothers who turned their backs on their fellow men transformed their houses into mere ponds.

A part of Shkodra Lake, the Eye of Shegan is rich in a variety of fish and other organisms. Its geographic position is close to so many other beautiful attractions in their own right, like Koplik, Razëm or Reç. As such, a weekend in this region represents a particularly gorgeous natural mosaic, combining lakes, hills, and mountains with farm fresh foods and delicious traditional dishes as well as the healthiest and freshest air imaginable.

Because of the high depths, you should be able to swim well and only swim in the areas designated by guides.

Keep in mind that the water temperature is much cooler relative to sea waters as a result of cold underwater currents.

The area is an ideal setting for picnics. However, all visitors must make sure to keep this new and relatively untouched destination clean. 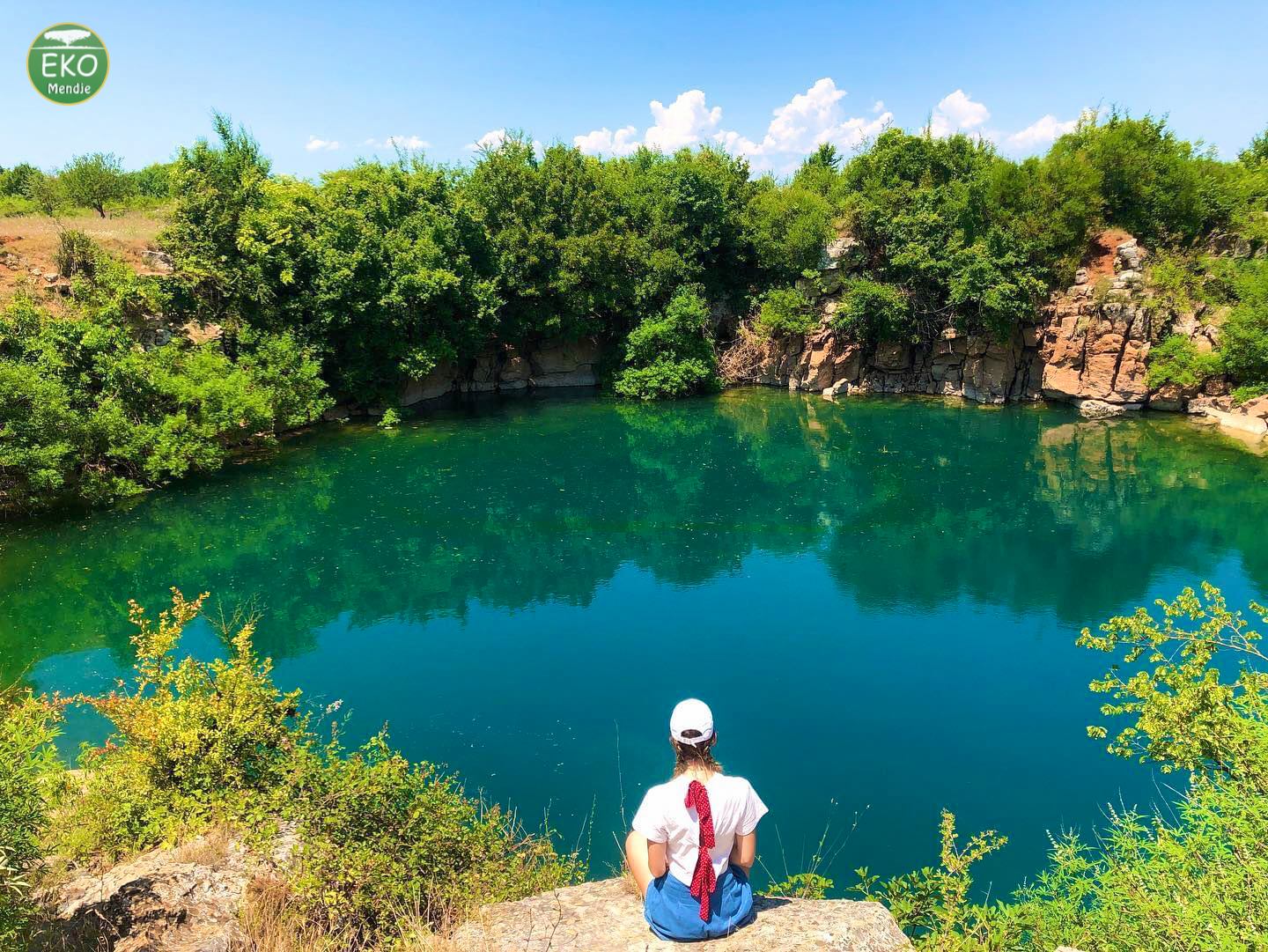 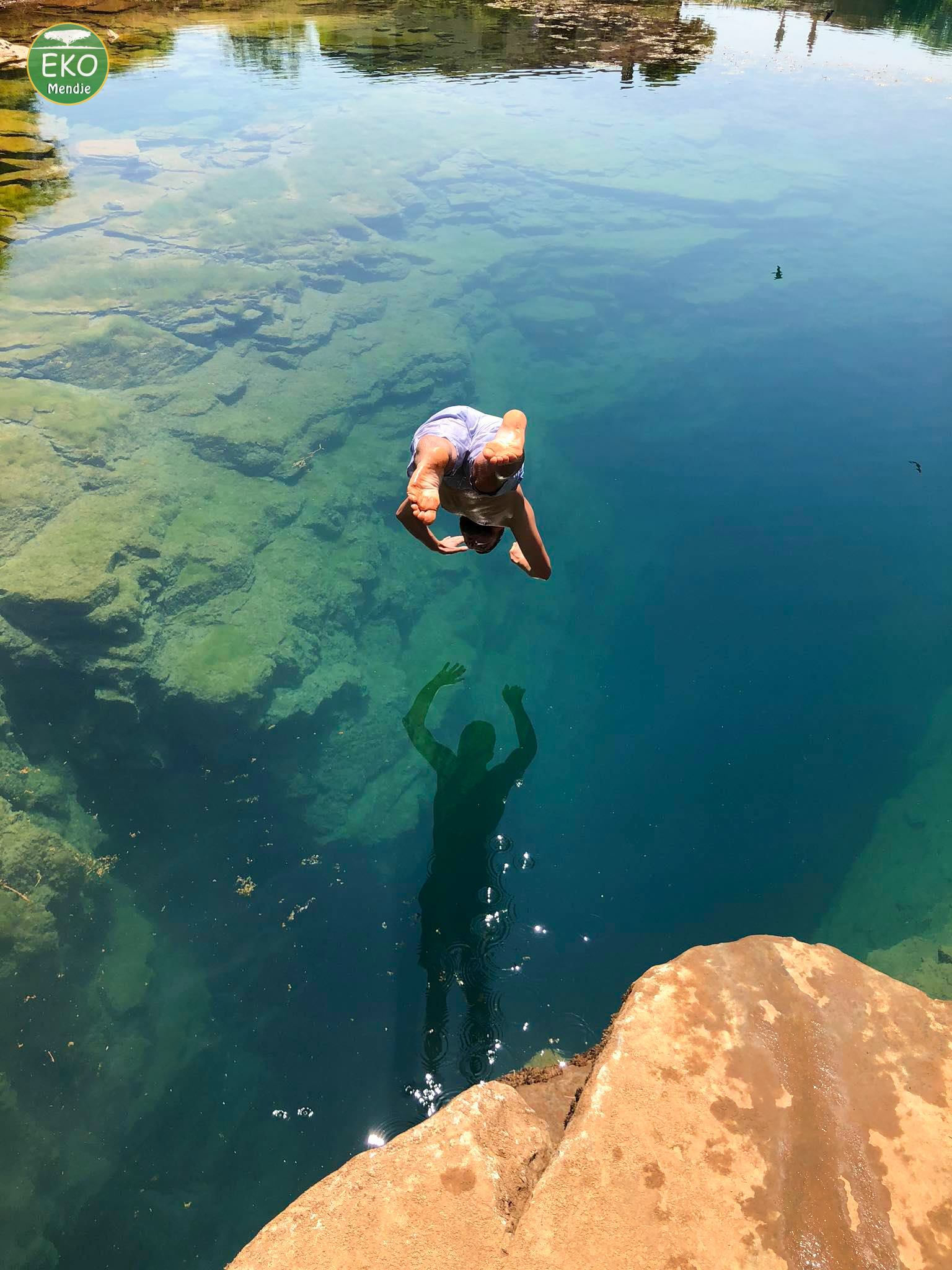 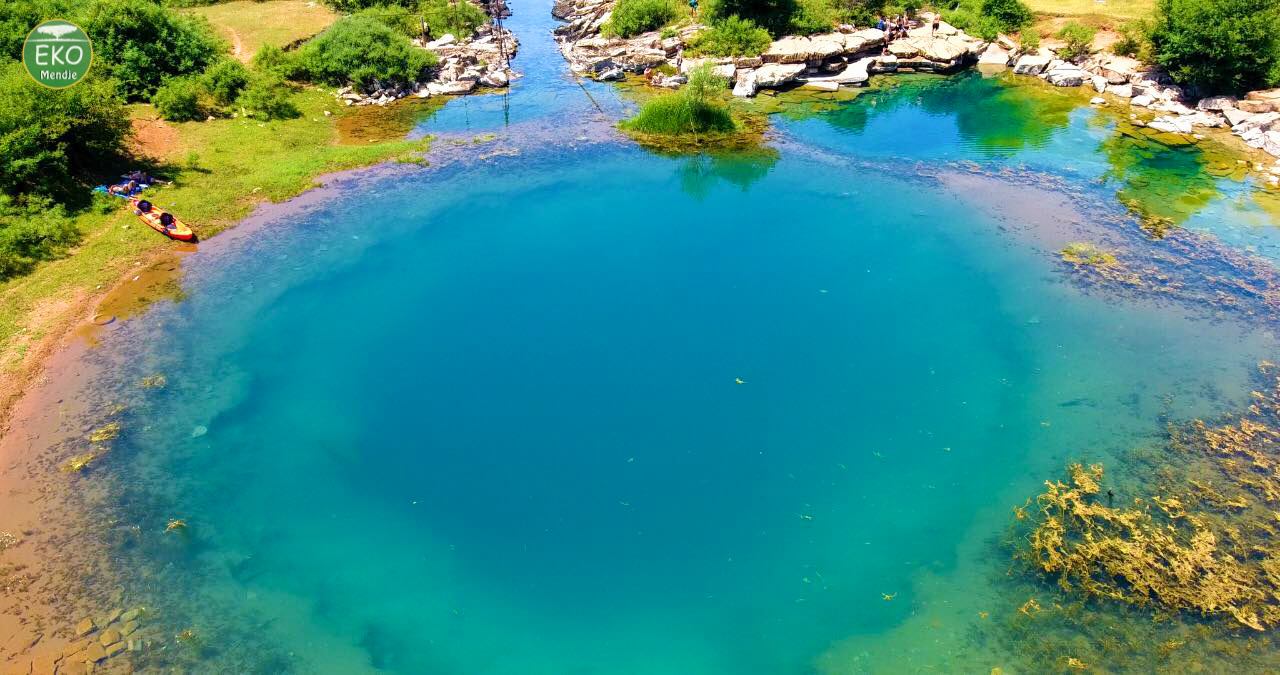