Witness the Works of Albania’s Most Innovative Photographer

With an exhibit of 240 photographs and interactive spaces, the Gjon Mili Museum is one stop in the city of Korça that you simply cannot miss!

Gjon Mili is one of the greatest photographers of the 20th century. Born in Korça in 1904, when he was still a child, he and his family emigrated to Romania, where Mili completed high school, and then moved to the United States. It was in the United States that Mili devoted himself to the art of photography and lighting, having graduated from the prestigious university MIT in Lighting Engineering. 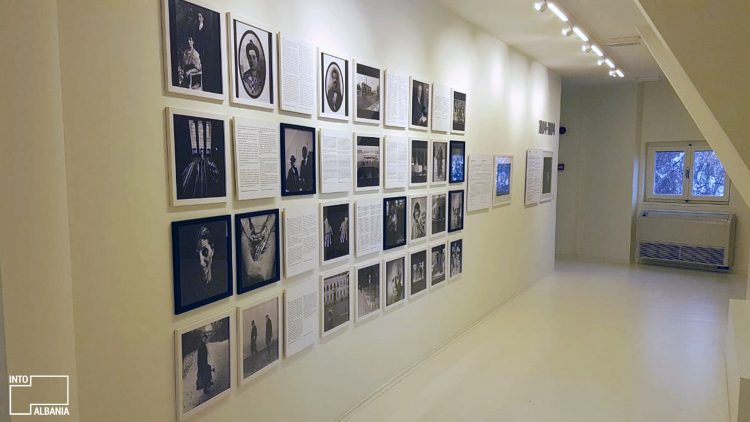 Inside the museum, photo by IntoAlbania. 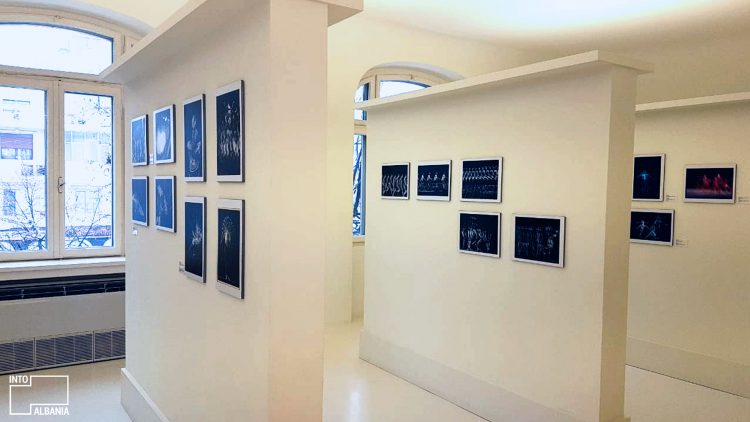 His passion for photography and artistic eye combined with his scientific studies in the field of lighting enabled Mili to become the first photographer who used the flash as well as the stroboscopic flash.  He began collaborating with Life magazine in 1939 and continued to do so until the end of his life in 1984. Throughout this 45-year long period, Mili gained international recognition for his distinctive style, the visible movement in his photos and the famous people he captured, one of the most popular series being that of Pablo Picasso. 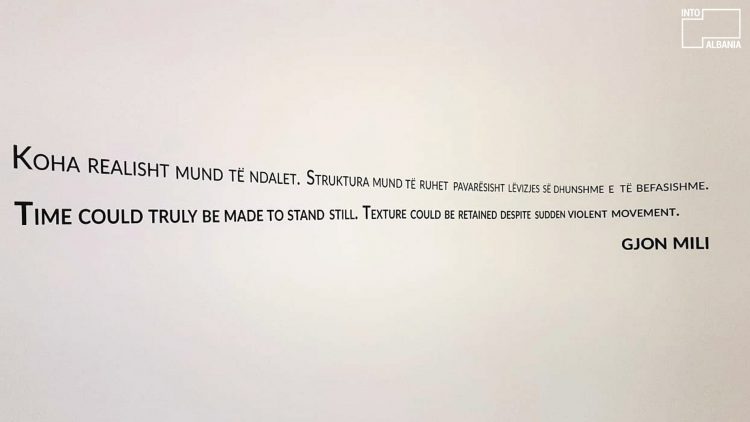 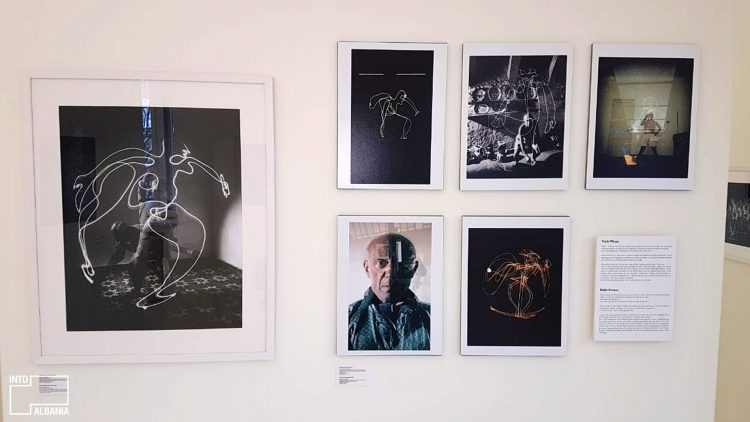 Mili’s unique artistic journey is carefully detailed in the museum via an exhibition of 240 photographs, displayed in the rooms of the former Romanian house, an iconic building of the city’s main promenade. The exhibition offers a panoramic view of Mili’s oeuvre. From Rome to Hollywood, from portraits of artists to those of athletes or other renowned public figures, the exhibition was created in such a way that every visitor receives a complete overview of the phases of his creativity. Thanks to the interactive rooms, the visitor can take, as a nice souvenir, a photo shot using the same technique Mili used for the realization of his iconic pictures. 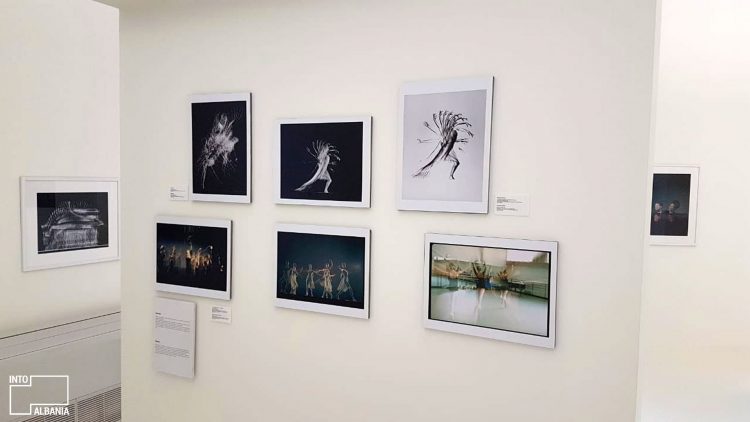