Historical Museum of Shkodra - Into Albania

The Historical Museum of Shkodra, situated in a city renowned for its former splendour and importance, is a wonderful location for all you nostalgic souls out there – full of history, culture, and beauty!

Many Albanians already recognise the city of Shkodra as one of the most valued cultural centres of the country. Many renowned Albanian poets and artists were born there! Indeed, Shkodra has certainly had a slightly different developmental path than other cities in the country and the Historical Museum of Shkodra perfectly reflects the city’s trajectory.

A House of Culture

Thankfully, an air of the former glory still flows through the old cobbled streets and traditional houses of Shkodra. And this, most definitely so in the House of Oso Kuka! The Museum-House transports visitors to the early 20th century, when the northern city of Shkodra had not yet lost its splendour as the medieval centre of trade with the West. The first impressions many get upon viewing this house are visions of parties with traditional folk song and dance of the past century. This house and every object in it is masterfully crafted and decorated! While the roaring American 20s were known for their jazz and culture, the Albanians have the dances and folk music of old Shkodra, and the house of Oso Kuka that so gloriously hosted them. 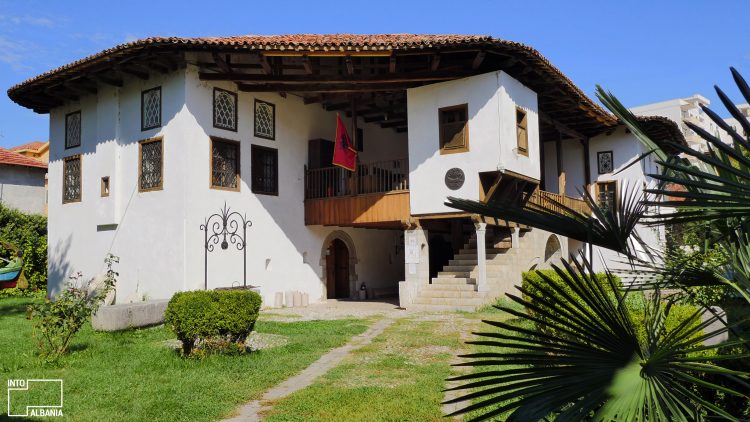 From House to Museum

The residence of this famed Albanian patriot has doubled as a Historical Museum since 1947. The historical journey begins as soon as you enter the beautiful grand entrance of this house. It takes you through the Neolithic period, Antiquity, the two world wars  and the Communist era (1944-1991) in Albania. The house contains an exhibition that is rare around these parts. It includes objects and interiors which reveal what aristocratic life was like in northern Albania. Each separate space within the house is wonderfully captivating.  The elegant interior and the cultural atmosphere radiate from every corner of the house. 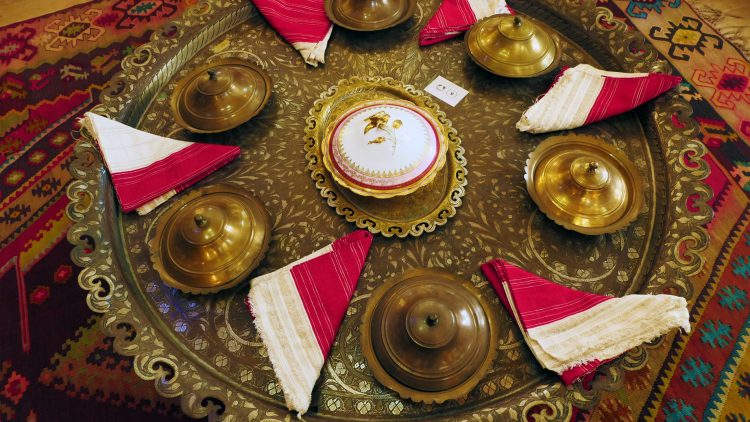 The museum is quite simply an historical and cultural mirror of northern Albania. In one visit, you’ll be able to understand the lives and relationships of the men and women of the time. Not only that, but many other fascinating details about the famous Albanian tradition of hospitality! The period of the early 20th century is reflected in the organization of this residence. The inhabitants of the house lived, worked, and shared joyous occasions or familial ceremonies within this one spectacular space! 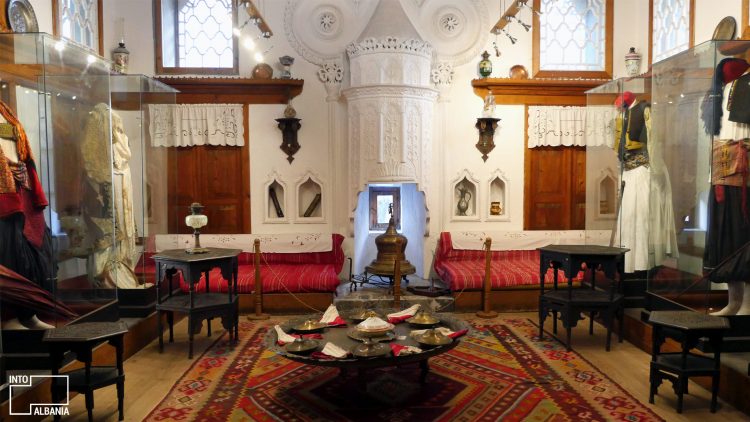 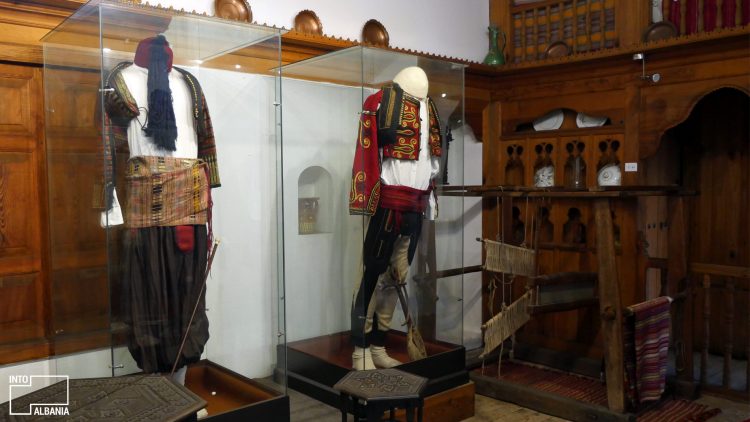 This northern Albanian way of life expanded to a larger area, including central Albania. Its overarching influence on the country is all found within the walls of this house! In fact, the house still regularly hosts musical events and interesting exhibitions. For this, and many other reasons, it remains the centre of all who are passionate and curious about life. The true Albanian kind, that is!