A TRIP TO ONE OF ALBANIA’S OLDEST MARKETPLACES

The Kruja Bazaar is famous for being one of the oldest in Albania. The construction of the beautiful and fascinating marketplace of Krujë dates back over 400 years, and was the starting point of free trade among the city’s most established merchants. It is in this particular bazaar that traders first began to officially exchange various kinds of goods with one another. Conveniently located on the main road leading to the Castle of Kruja, the space forms part of the museum while also serving its traditional commercial purpose. 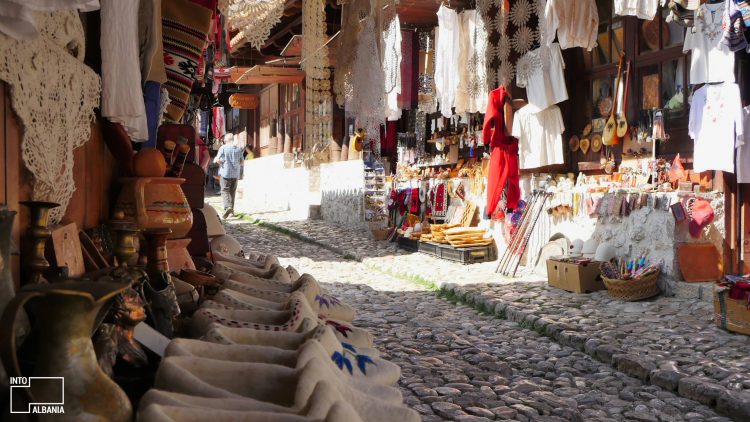 Whether you need a traditionally-crafted rug, or masterfully-made copper products from the renowned craftsmen who work here, you can find every object of interest you might need! Other items in the fascinating bazaar include genuine handcrafted items, and silver jewellery that is known to last a lifetime. The bazaar has steadily grown over the centuries, dictating the spread of housing and urban structures around it, making it the real epicentre of Kruja. 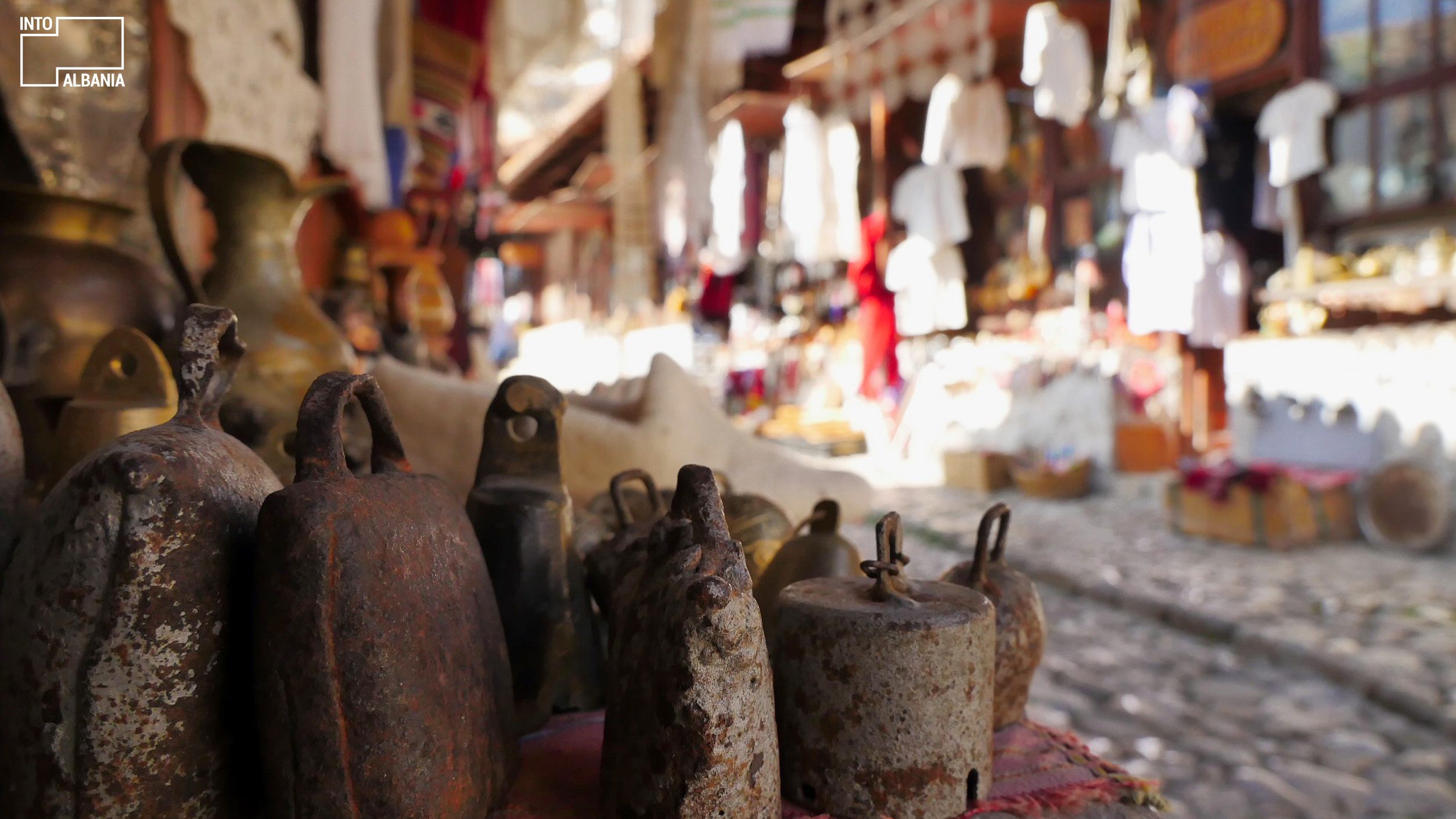 Pazari i Krujës Get Directions