One of Albania’s Truly Hidden Treasures

Most famous for its spectacular beaches, Albania’s Southern Riviera reserves a very particular church hidden away in this beautiful landscape that is well-worth exploring.

Scattered all around the country, high in the mountains or nestled by the sea, are incredible historical monuments, churches and archeological settlements of antiquity. Some of them are easier to locate than others, but the more a site is hidden away the more captivating it becomes. Marmiroi Church is definitely along the path less traveled, but that is precisely what makes this 12th century Christian church characteristically unique. 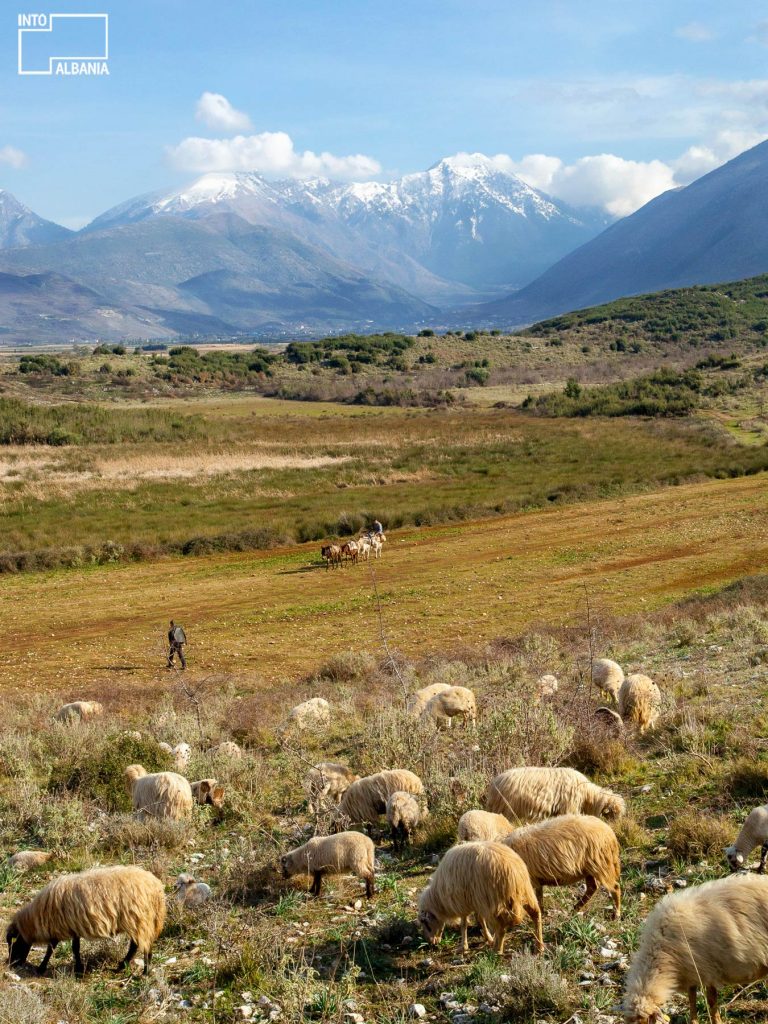 The nature around the church. Photo courtesy of Sarah Goolishian.

Pale colors dominate the facade of this church which, rumor has it, took its name after the marble quarry that constantly rumbled nearby. This small church is listed as a cultural monument and is now protected and cared for as a cultural heritage site. The church is first noted in historical records dating as far back as 1307. Although this church has some structural similarities to churches in Bulgaria and the former Yugoslavia, some researchers have pushed its potential construction date further back to the 12th or even 10th century AD. 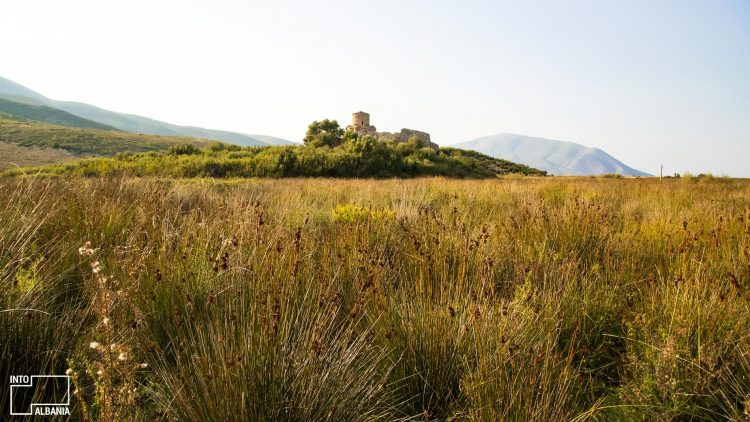 When entering the small religious space, you can still see some remnants of painted religious adornments in the corners along the ceiling. Hopefully, with the current restoration efforts, this church will regain some of its ancient charm. 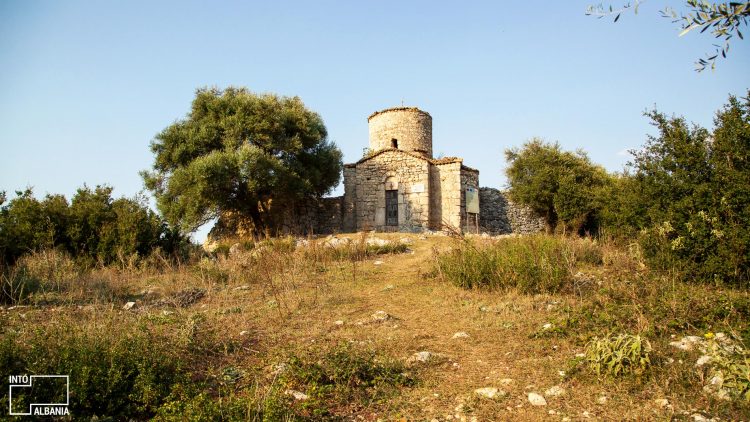 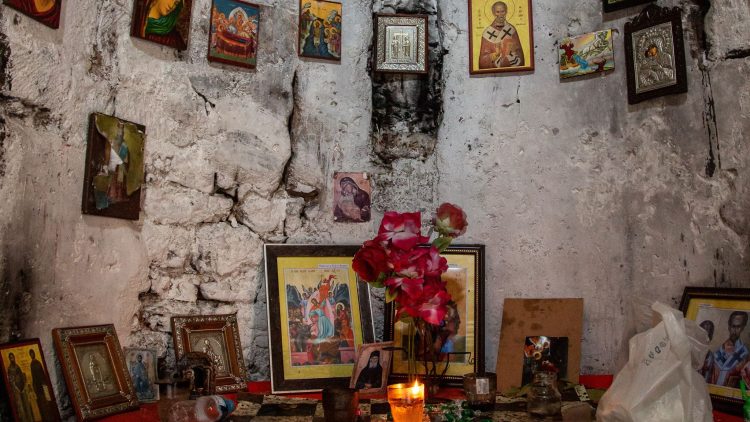 Getting to this little church does indeed require some amount of effort and a sense of adventure.  Once you get away from the center of town in Orikum and you are surrounded by the impressive mountains, all of your trekking efforts are quickly rewarded. The fields surrounding the church are often used as pastures by nearby Albanian farmers who keep flocks of sheep and cows. More likely than not, you will be greeted by either thirty friendly, fuzzy faces as their bells jingle along their collective path to their next pasture or by some friendly Albanians who live close to the church and are always curious and welcoming to tourists. 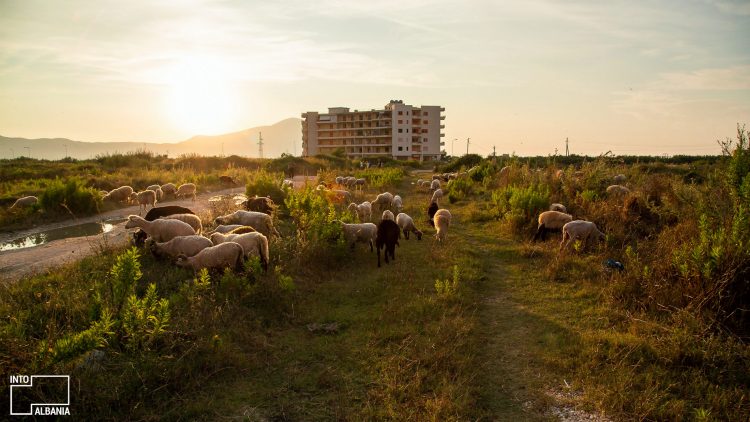 If you ever find yourself among one of the many fantastic beaches along the Southern Albanian Riviera during the summer, make sure to take at least a day or two to venture further into the cultural heritage of Albania by exploring churches, castles and more.