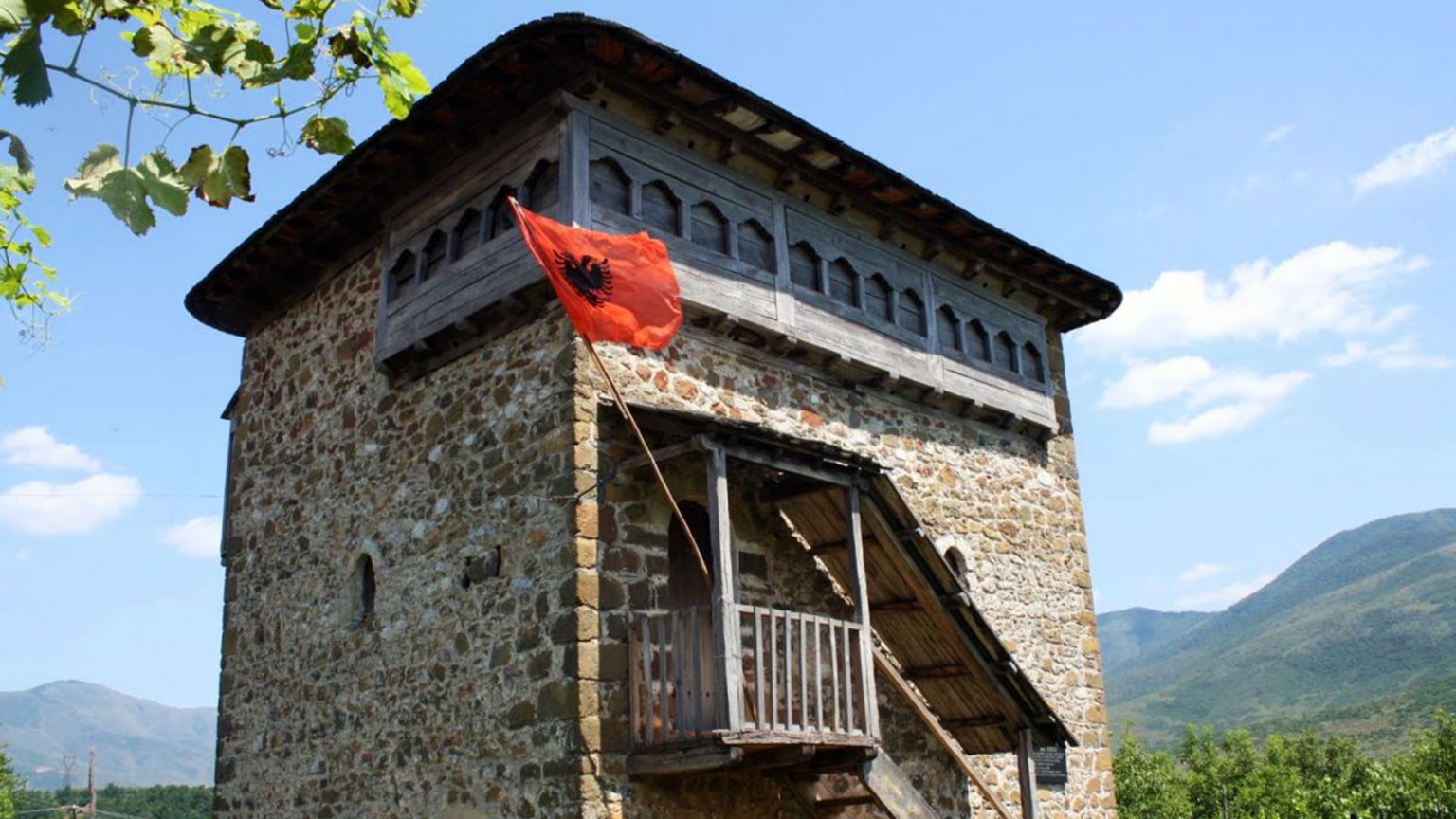 A symbol of historical and cultural heritage

You can find Mic Sokoli Tower in Bujan Village, along the road that takes you to Bajram Curri in the Gjakova highlands. Tropoja locals consider this three-story, 18th century construction an icon of their historical and cultural heritage. The reason is simple. Mic Sokoli, a beloved Albanian hero, was born and raised here. Sokoli died a martyr on April 22nd of 1881. In revolt, he pressed his body against the mouth of an enemy cannon during a battle against the Ottomans. The tower has seen many battles and survived many attacks. As such, it has special patriotic value, not only for the town but the entire country. In fact, the exhibits within the tower-museum focus not only on Sokoli but on exposing the national resistance against invaders. The tower was declared a monument of culture in 1978.

In terms of construction, the tower is similar to others in effectively combining stone and wood materials. However, this prism-shaped construction has a distinct pyramidal, rather than a quadrilateral,  roof. The countless arched windows, called frëngji, scattered along the four sides of the building are an especially remarkable traditional detail. There are about 90 of them in total, covering the tower in its entirety. Yet, another fascinating aspect of the tower’s architecture is its sheer efficiency and functionality. Each space within it had a very clear original function, whether it was to keep the cattle, store goods, or host guests and meetings, among many other functions!

If you would like to explore the Albanian northern towers further, read our extended article here. 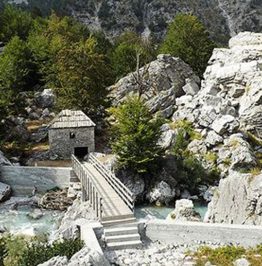