Pasta da Pucci: The Pasta Place that Never Gets Old - Into Albania

Pasta da Pucci: The Pasta Place that Never Gets Old

Pasta da Pucci: The Pasta Place that Never Gets Old 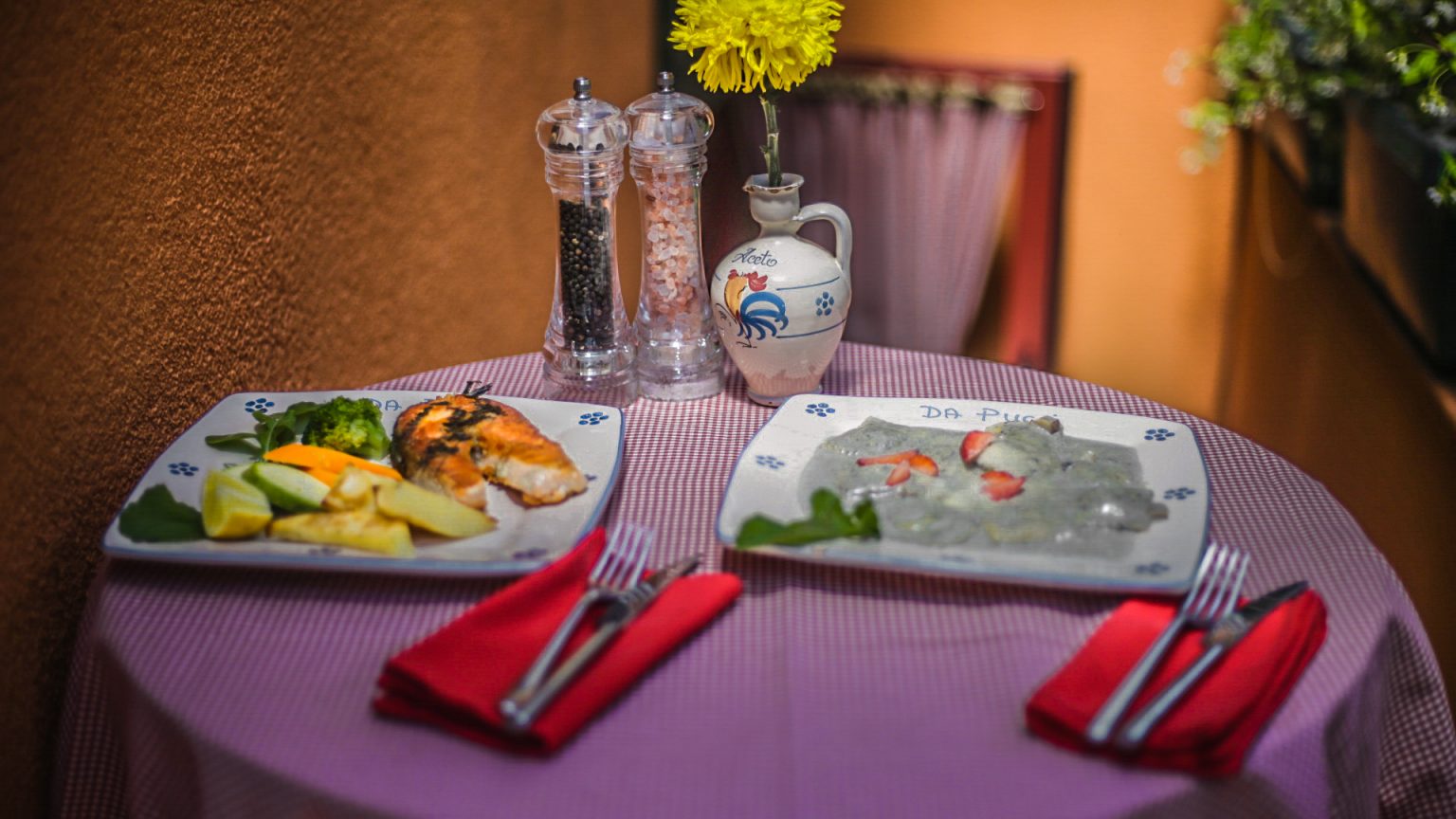 One of the best-known restaurants in Tirana for its creative take on an old familiar, Pasta da Pucci is a must-visit for those who like freshly-made, traditional Italian pasta that is consistently delicious.

As soon as it opened, nine years ago, the pasta restaurant gained instant popularity. It was the first of its kind in the capital, with a strong identity, an intimate atmosphere, and a unique menu which placed the restaurant in its own league. Although in the ensuing years, many places have followed in its footsteps, Pasta da Pucci has succeeded in keeping its loyal clientele. Locals know where to go for traditional Italian pasta, prepared with the freshest products. 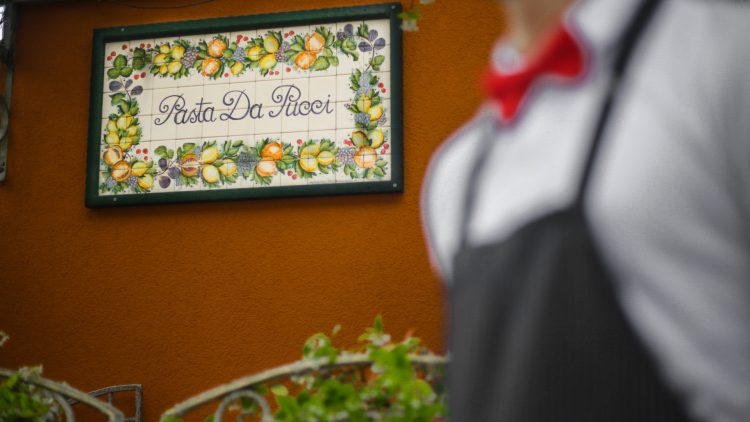 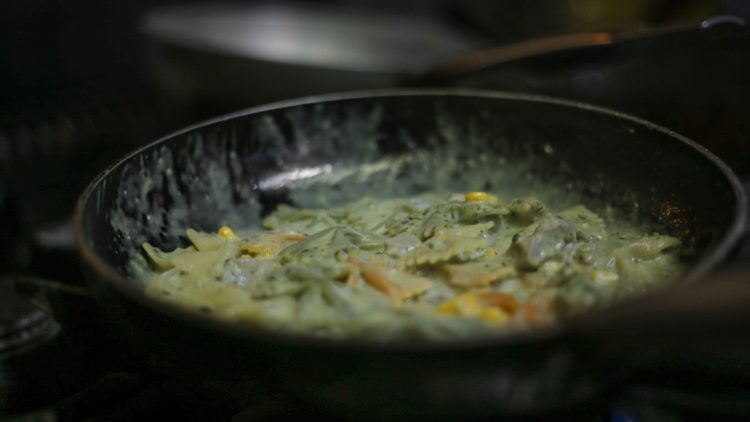 How it came to be

Pasta da Pucci is the brainchild of Besian Hashorva. Mr. Hashorva decided to open a pasta-based restaurant which, at the time, was absent from the capital’s dining scene. He made sure to make the place look and feel like home and, with its warm colors and many separate rooms, the restaurant certainly feels cozy! 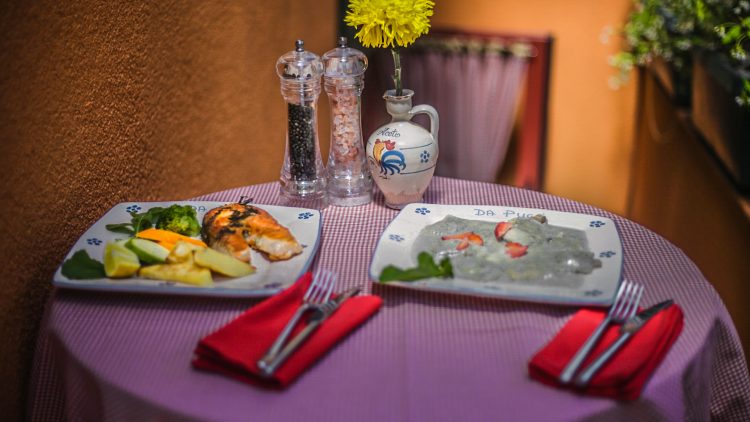 Flori, the chef, ensures that in addition to the classic tastes favored by the clients, the restaurant constantly offers new, unexpected twists. His creativity and daring makes the experience of dining at Pasta da Pucci always new.

While the pasta is made from Italian ingredients, the sauces are prepared with homegrown, fresh products, elements which effectively combine to create that overall wonderful taste of each dish. And, after all these years, the fame and popularity have done nothing to increase the restaurant’s prices. They have remained exactly the same making the restaurant an affordable and convenient option even for a quick lunch or dinner. 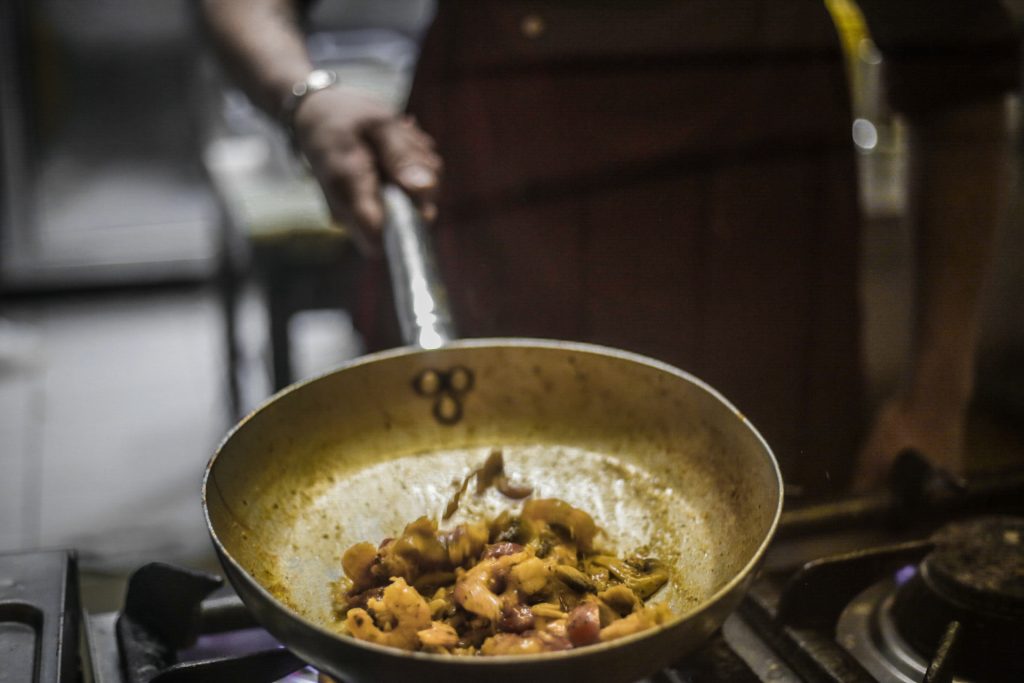 Which ones are our top menu choices? The most popular dish among Pasta da Pucci’s customers is tagliatelle, either with fresh porcini mushrooms and cream of Tartuffe or shrimp, zucchini and saffron. Also very popular are the ravioli with cream cheese, prosciutto and almonds or the penne with Genovese pesto. 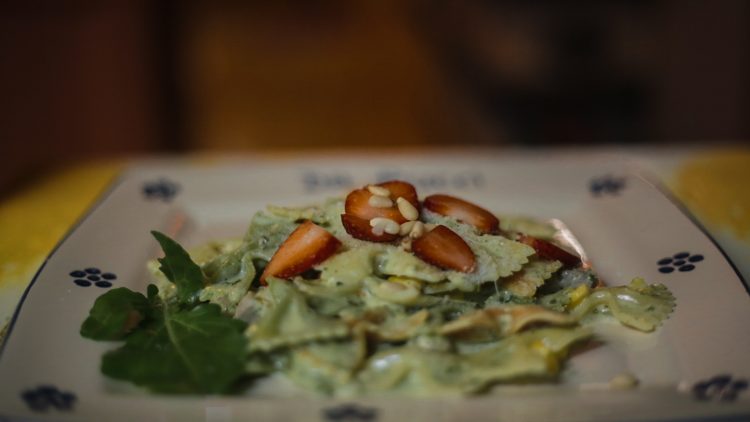 For other tastes and preferences, the restaurant offers a wonderful selection of meat and seafood-based dishes, as well. Chicken, veal, or pork filets, fresh calamari, unique salads that are both fresh and tasty. 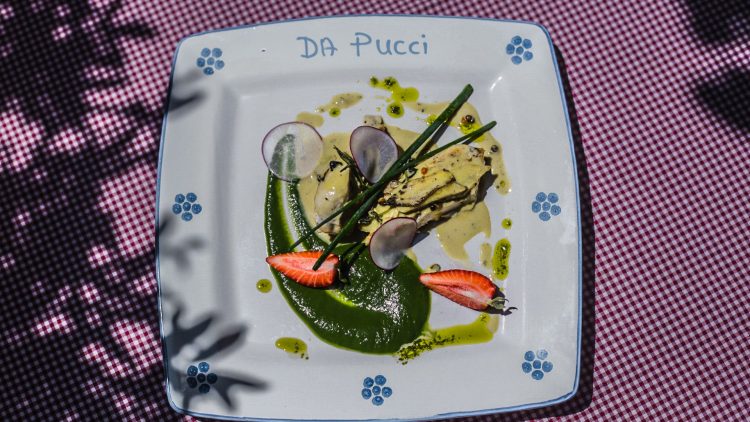 A long selection of desserts awaits you at the end of your meal, including classic favorites like brownies, cheesecakes, soufflés, and tiramisu, among others. It may be difficult to save room for dessert at Pasta da Pucci but, trust us, the dessert is worth it, too! 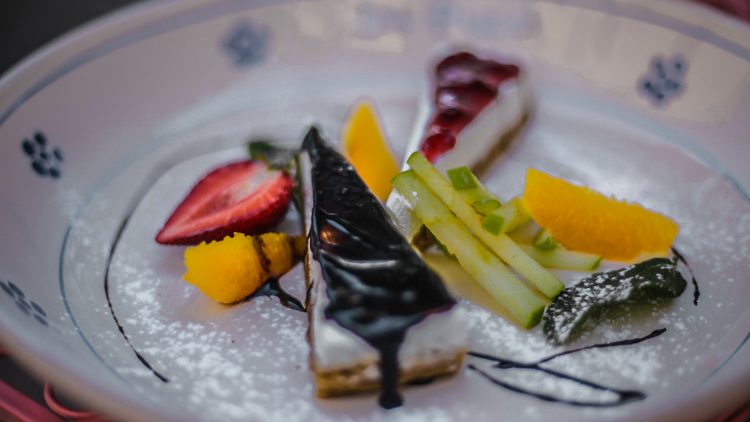 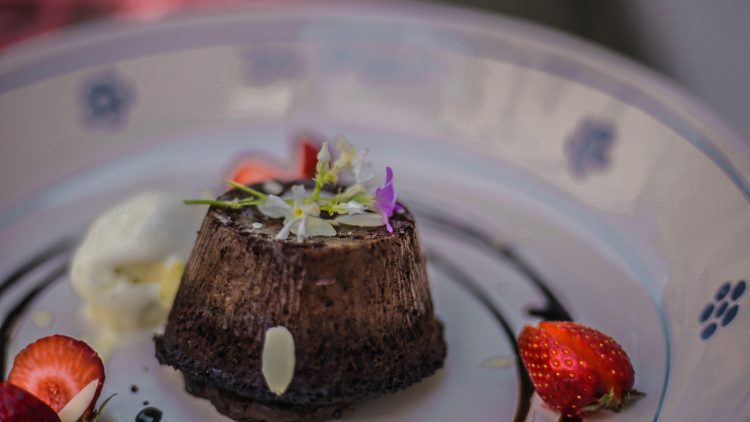 You will find the restaurant on Mustafa Qosja Street, next to the kindergarten “11 Cicërimat.” 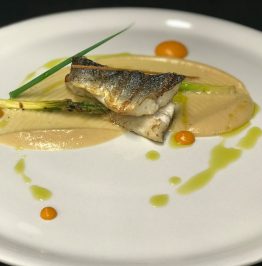 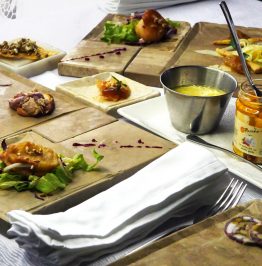 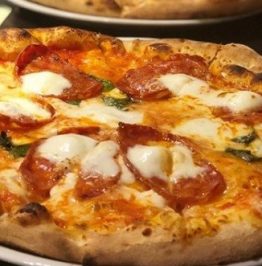 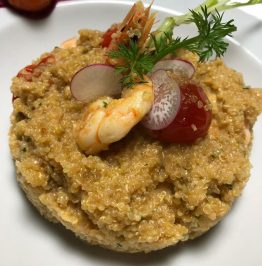 Chefeê: A Pleasant Surprise in the Blloku Quarter 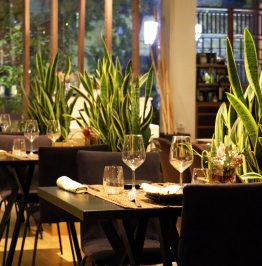 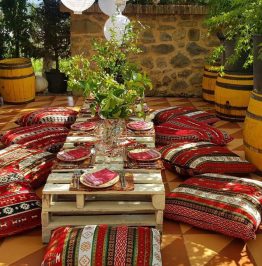 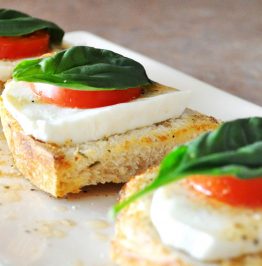 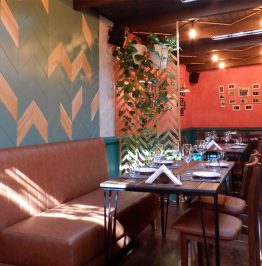 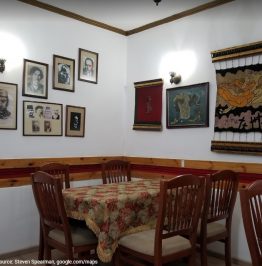