The Resurrection of Christ Orthodox Cathedral of Tirana - Into Albania

Resurrection of Christ Orthodox Cathedral: The THIRD LARGEST IN THE BALKANS

Already a landmark in the heart of the capital, this grandiose Orthodox cathedral stands as one of many that were built with the return of religious pluralism in Albania.

Located in the heart of the capital, south-west of Skanderbeg Square, the recently-constructed cathedral has rapidly gained notoriety as a tourist attraction. Construction finished in June of 2012, but it was not until June 1st of 2014 that the cathedral opened its gates to the multitude of Albanian Orthodox Christians.

Size-wise, it is the third largest orthodox cathedral in the Balkans! The religious complex includes the cathedral, the Chapel of the Nativity, residence of the Holy Synod, the bell obelisk, the cultural centre, a library, two smaller chapels and the museum. The cathedral’s dome reaches a height of just over 32 metres and is easily recognizable due to its vibrant blue hue and remarkable size. The bell tower, boasting 16 small bells, comparatively reaches a quite impressive 46 metres in height.

The grandiose construction has the appearance of an Orthodox church but does not conform to any traditional religious architecture. There are some select touches of modern architecture that include a large marble façade and staircase with surprisingly flashy lights, that dazzle in the evening. With that said, the site is quite understated in the day but absolutely cannot be missed at night!

Peek Inside the Orthodox Cathedral

The entire complex is perhaps one of the most impressive parts of the monumental ensemble of Tirana’s centre. Frescoes, mosaics, and the iconostasis, are all worked-in to harmonise with the interior architecture of the cathedral, adding a certain artistic value to the construction.

The Historical and Cultural Significance

The arrival of a new church, such as the Resurrection of Christ Orthodox Cathedral, is a significant event for any country and its population. In this instance that significance should be doubled, as a 50-year ban on any religious practice or place was upheld during the Communist regime. Standing at the heart of Tirana the Resurrection of Christ Orthodox Cathedral, its one of the most poignant for a country that suffered such a tight stranglehold on religious freedom.

For more details on its activities, please visit the official website of the cathedral. 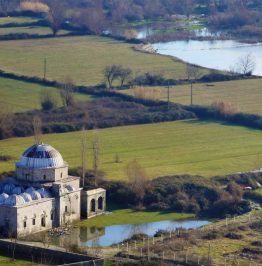 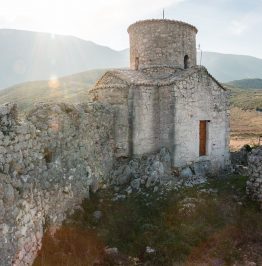 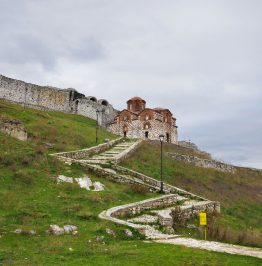 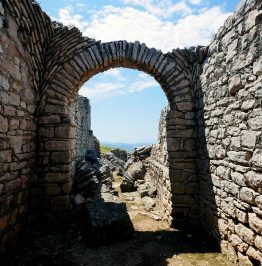 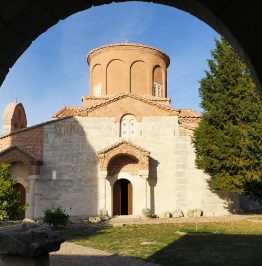 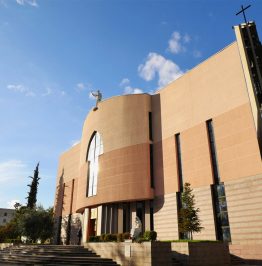 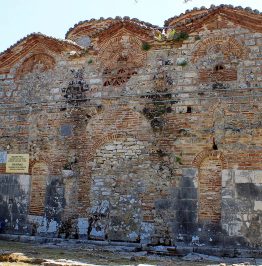