Sarda (Shurdhah) Island: The Medieval City that Became an Island - Into Albania

Sarda (Shurdhah) Island: The Medieval City that Became an Island

Sarda (Shurdhah) Island: The Medieval City that Became an Island 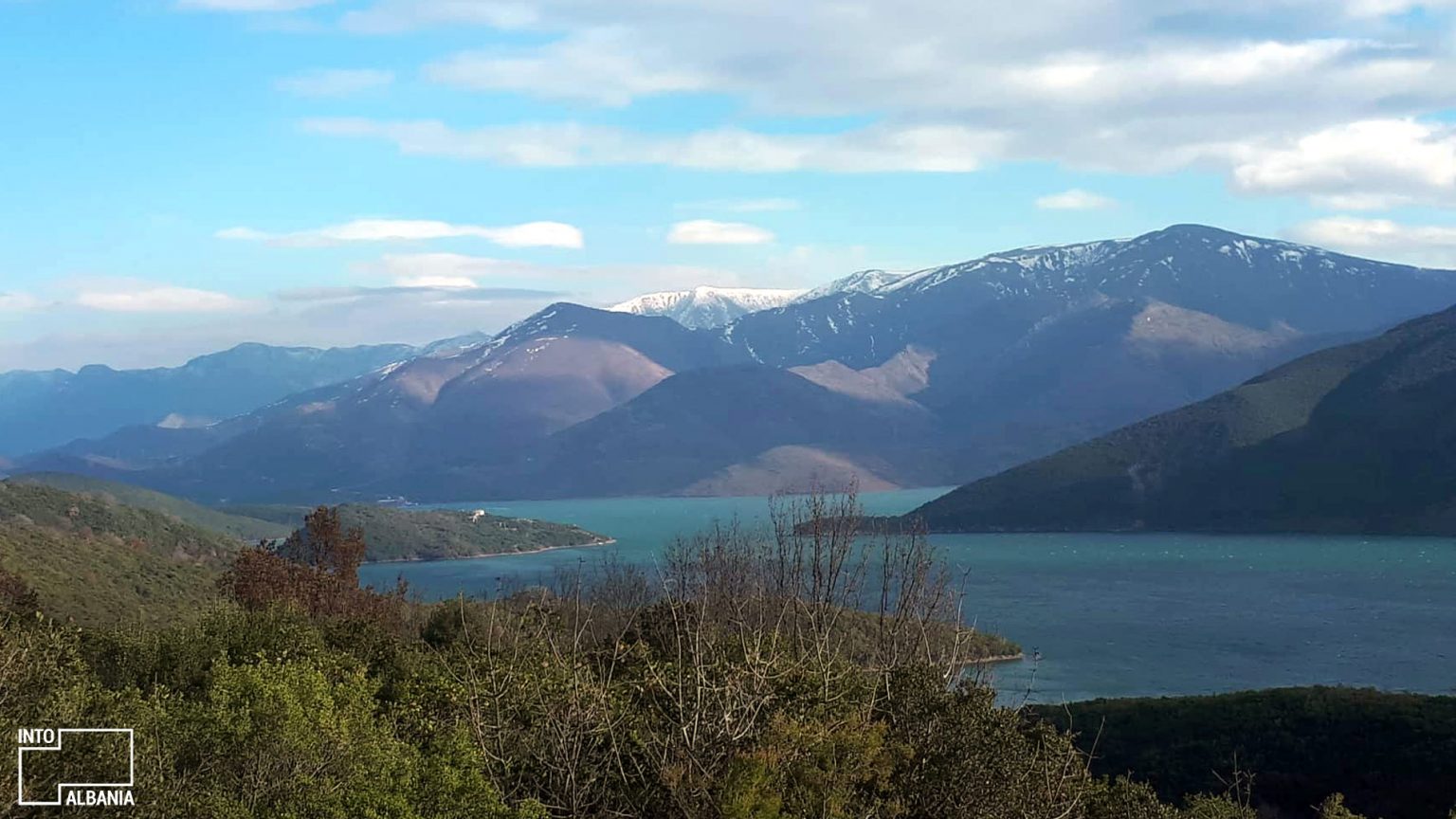 One of the most fascinating historical and naturally spectacular destinations, located in the north of the country, is Sarda, or present-day, Shurdhah Island.

Along Drin River, the longest one in the country, and approximately 15 km from Vau i Dejës, you will come across the mysterious city-island of Sarda, present-day Shurdhah. The construction of the Vau i Dejës hydropower plant here created an artificial lake that, in turn, encircled the hill on which the ruins of the medieval city of Sarda sit, transforming the entire area into the island it is today. 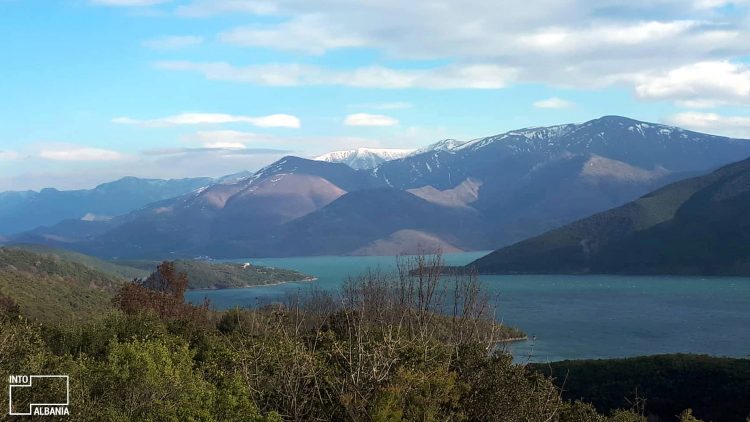 Today, in the island, you can find the ruins of the medieval city of Sarda. Though small, this island contains interesting fragments of history within it that are worth visiting. It is well known that this area was inhabited starting in the 7th or 8th centuries. Thus, once you visit the site, you will be able to witness the necropolis situated outside of the city as well as have access to the ruins of a roman castle. Once, the distinct cultures of Malësia (Highlands), Mirëdita and Zadrima beautifully joined here. 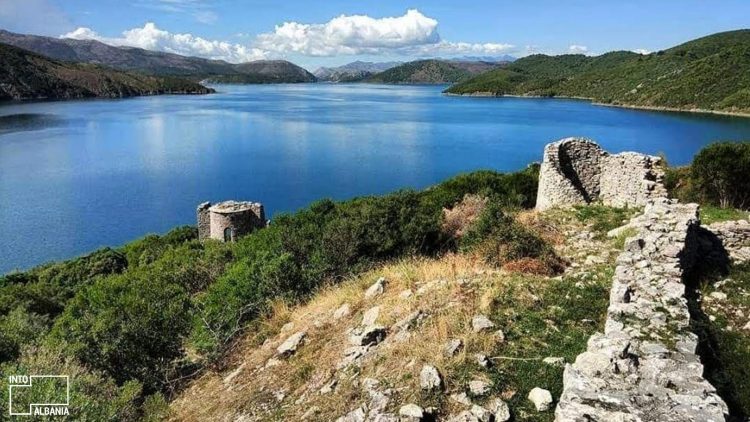 Because the area was an episcopal center in the period from the 12th to the 15th century, it saw the construction of an abnormally large number of churches during this time. However, the most impressive of these is Sarda (Shurdhah) Cathedral, a revelation that can be visited to this day. 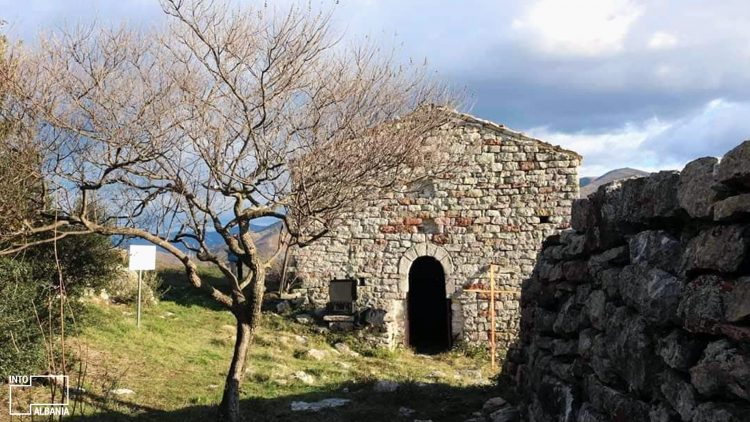 The cathedral in Sarda, photo by IntoAlbania.

Lekë Dukagjini is one of the most legendary figures, second only to Skanderbeg, from this particular period of Albania’s history. His story is connected to Sarda Island as, once upon a time, this city was his residence. In fact, the entire Dukagjin family ruled over this city until the moment of the Ottoman invasion.

From one end to the other, the island stretches for a total of 393 meters while its elevation reaches 130 meters. The island is easily accessible from Rragam Village, situated only 6 km away for it, and it is well-worth visiting not only for its historical and cultural value but its natural beauty. The landscape of the lake and the surrounding hills, bathed in that famous northern silvery light, is simply unforgettable! 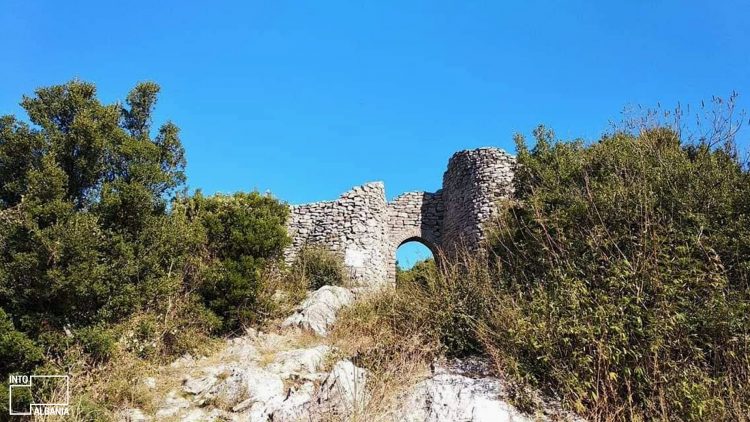 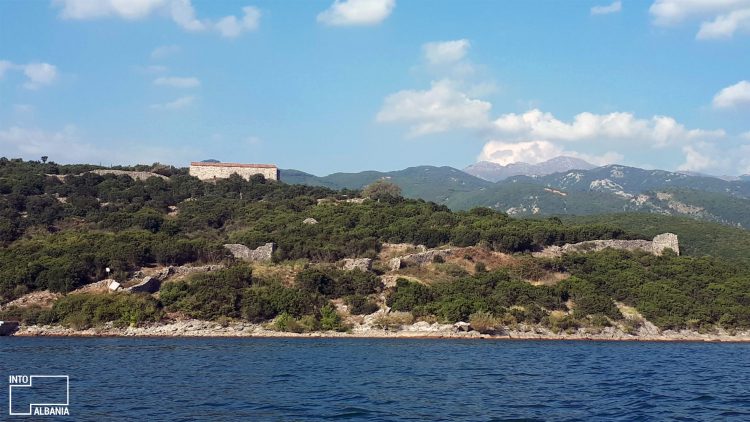