A Guide to the 8 Religious Monuments in the City

An astoundingly high number of religious monuments honoring disparate faiths are scattered around the beautiful northern city of Shkodra, testifying to the rare religious harmony of the region.

Of Albania’s peculiar and tragic history, filled with wars, invasions, dictatorships and civil unrest, a few very positive things have come out. One of these is the tremendous harmony among the country’s communities of various religions. A formerly Christian country – the very first document written in Albanian is a baptismal formula of 1462! – Albania was invaded by the Ottoman Empire and converted to Islam for five centuries. As such, Albania’s religious identity has seen extremes and known periods of no religion at all. The Communist period in the country, with its ban on religion, unfortunately had many significant religious objects destroyed. Yet, this period paradoxically served to bring people together regardless of their calling. Fortunately, some objects still stand in order to testify to the miraculous perseverance of all religions in the country.

One of the best cities to visit, in order to experience the famous coexistence of religions in Albania, is Shkodra. Below we list the main catholic and orthodox churches as well as mosques to see in the beautiful city.

One of the few survivors of the Communist period in the country, the Lead Mosque is a monument of the first category that is still in perfect condition. Re-instituted to the Muslim community after the post-1990 change in political systems, the mosque is also the only remaining religious monument from the Ottoman period in this area of the country. It was built in 1773-1774 and has been repaired a total of three times throughout the centuries. Also known as the Buşatlı Mehmet Pasha Mosque, the Lead Mosque sits in the valley underneath the gorgeous Rozafa Castle. 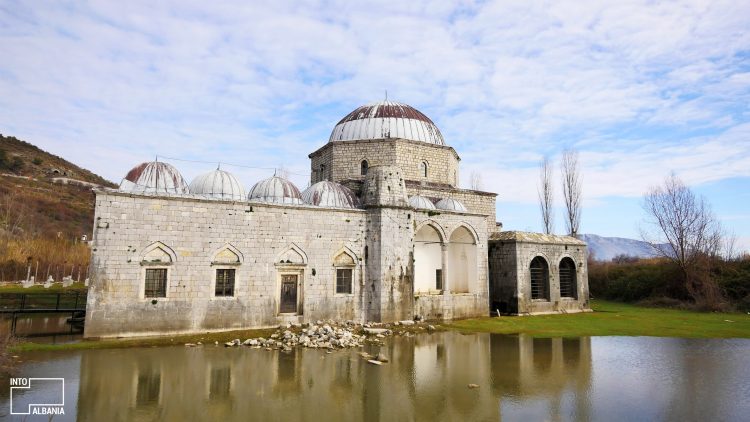 Also known as the Great Church, St. Stephen’s Cathedral was built in honor of Shkodra’s patron saint. Like most churches, it was transformed into a mosque during the Ottoman invasion. However, after a few hundred years and toward the end of the Ottoman period, Shkodra’s catholic community officially requested the Sultan to reconstruct it. The church was built in 1858. Now, the beautiful church sits at the heart center of the city, near the promenade, one of the most popular areas of town. 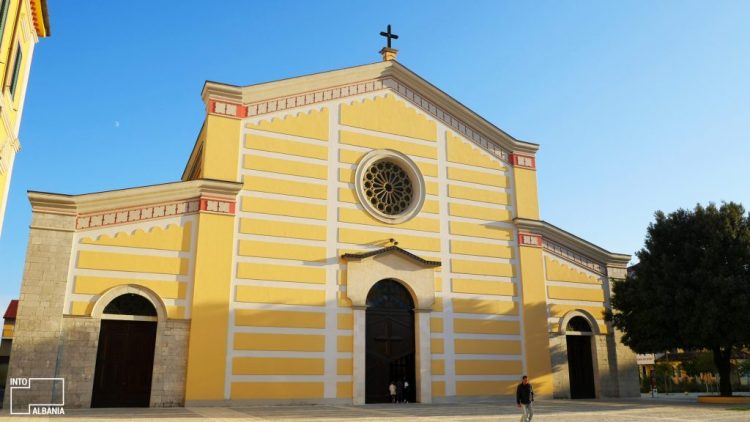 The Franciscan church and convent were destroyed immediately upon the Ottoman invasion in 1479. It took more than 400 years for the Franciscan community to return to the city and open the first Franciscan elementary school in Shkodra in 1861. Having barely secured the permit from the Sultan, the construction of the church and convent began in 1905. Severely damaged during Communism, the church, convent, and school complex were rebuilt and renovated post-Communism. One of wings of the convent, designed by the famous Franciscan friar and renowned national writer Father Gjergj Fishta, is the only one that has survived entirely in its original condition. 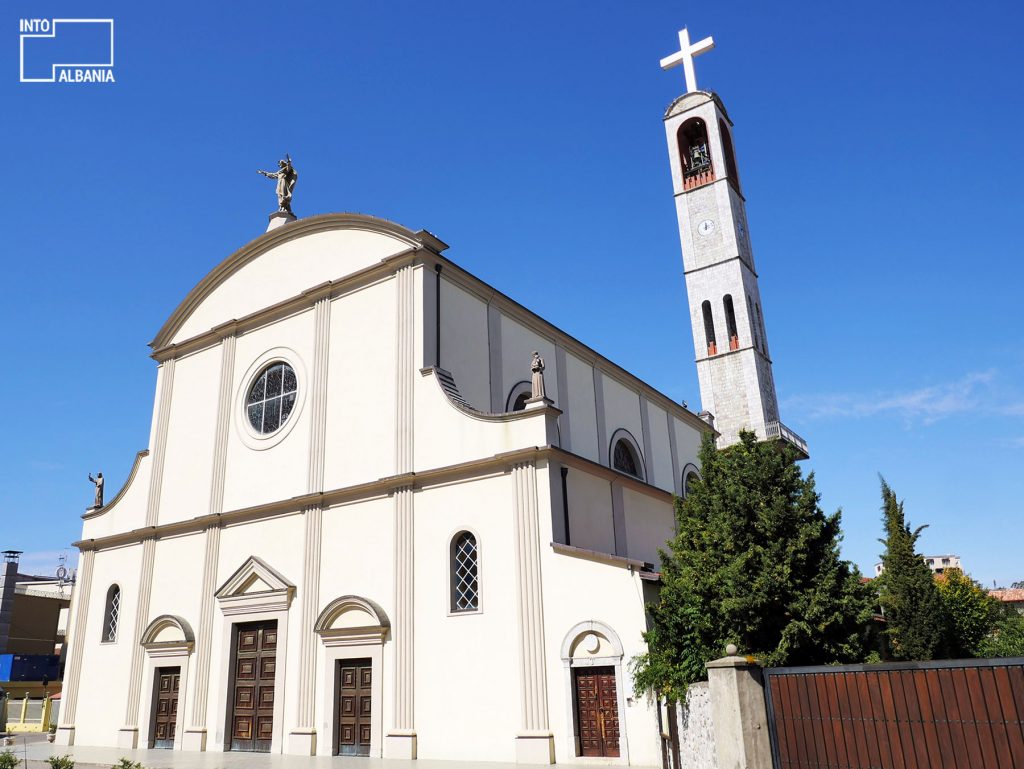 The Franciscan Church in Shkodra, photo by IntoAlbania

4. The Church-Mosque inside Rozafa Castle

The ruins of the church-mosque, as this fascinating religious object is known, are located in the second courtyard of the city’s famous Rozafa Castle. Now a mosque, the church was originally built in the romantic style of the 13th – 15thcenturies. It was during the Ottoman reign, from the 15th to the 20th century, when the Catholic population abandoned the castle, that it was transformed into the Sultan Mehmet Fatih Mosque. Located on top of a high cliff overlooking the lake, the church-mosque is a beautiful site and a symbol of religious coexistence in the country. 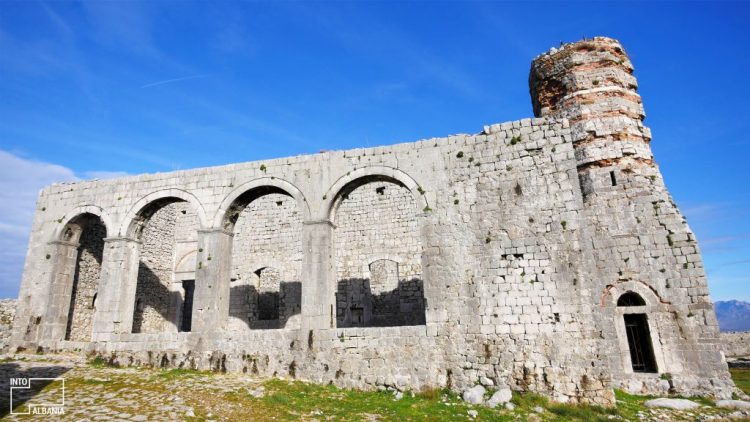 Once a very small mosque with only one stone minaret, today the Parruca Mosque is the second largest in Shkodra. The specific date on which the original mosque was constructed is unknown. It is thought to have been built during the 18th century though that construction was never quite completed. Construction was recommenced in 1937 with a new plan. However the mosque was destroyed in 1967 during the Communist regime. The new structure was inaugurated in 2007 and has become one of the central points of gathering for the Muslim community of Shkodra. 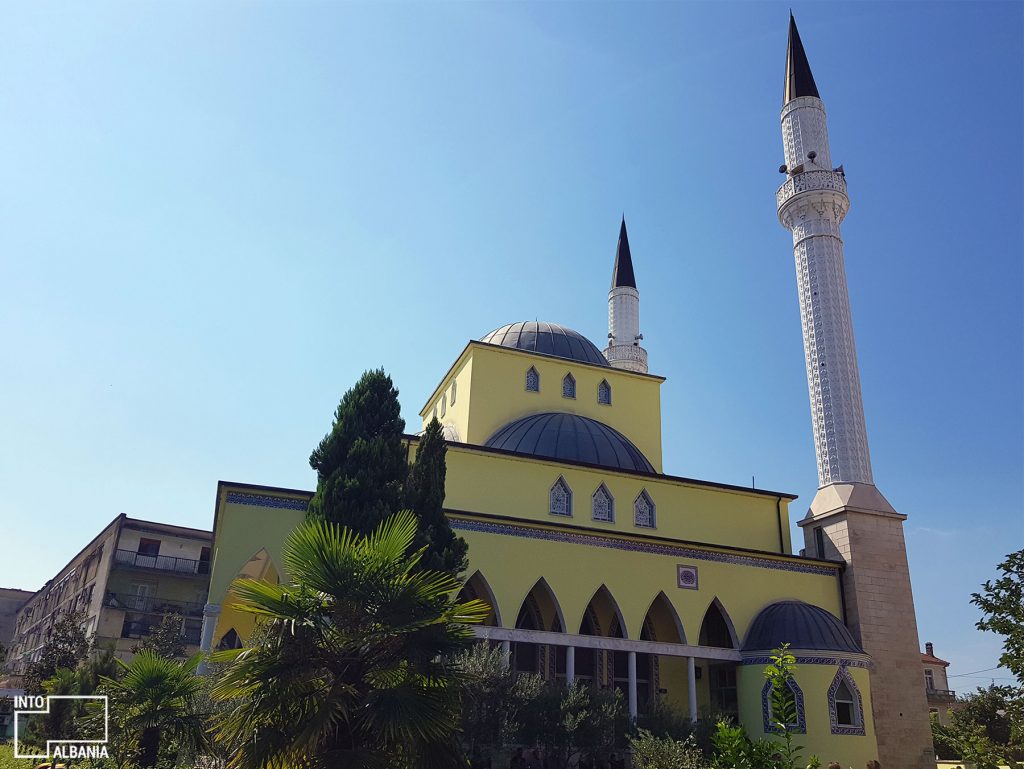 Referred to as the Great Mosque, this one is the largest in the city of Shkodra. Constructed in 1994-1995, the mosque was renovated in 2008. It has replaced the formerly largest mosque in the city, known as the Mosque of Fushë Çela. The latter, destroyed during the Communist regime, had been an object of high significance for Shkodra and the object of many artworks. Located in the center of town, at the end of the main promenade, the large Ebu Bekër mosque can accommodate up to 1300 people. Its two minarets are approximately 41 meters in height and its dome reaches up to 24 meters. The ruins of the old mosque are found right beside the new one. 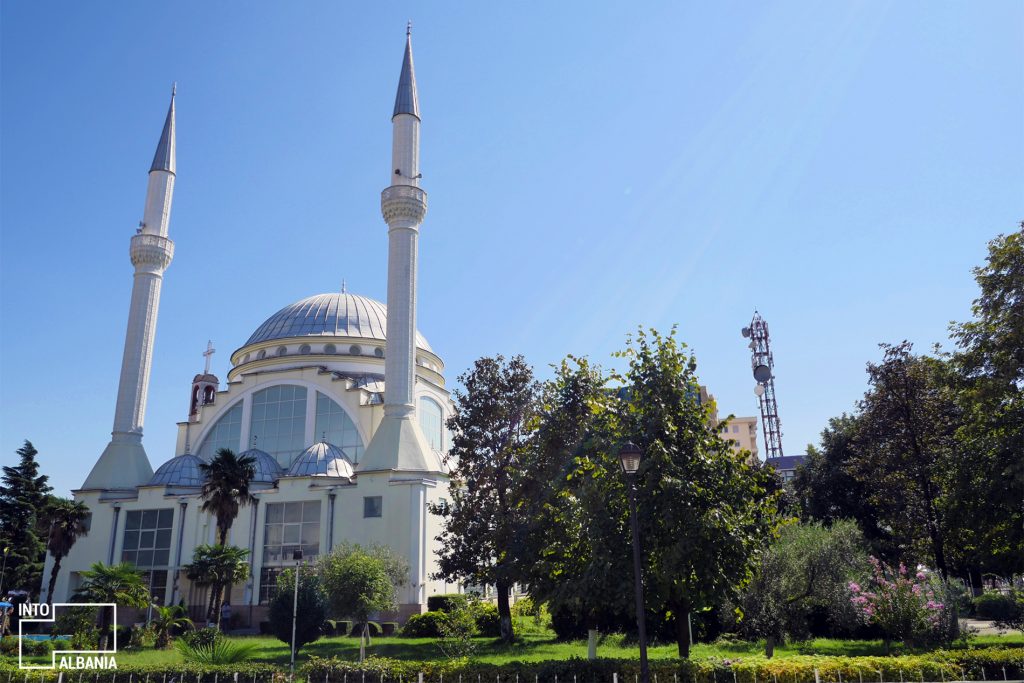 More than 200 years ago, the Orthodox community of Shkodra requested the help of the Russian Consulate in the city to build this church. Having collected the money and secured the permission from the Sultan of the time, they began construction. Destroyed at the peak of the anti-religious campaign in 1967, the orthodox community built a construction thereafter. However, it was subsequently destroyed by a fire. Today’s Orthodox Church was built on the same location as the very first Orthodox church in the city had stood until the 18th century. It is now found beyond Buna River, on top of the ruins of the former Church of Saint Nicholas. 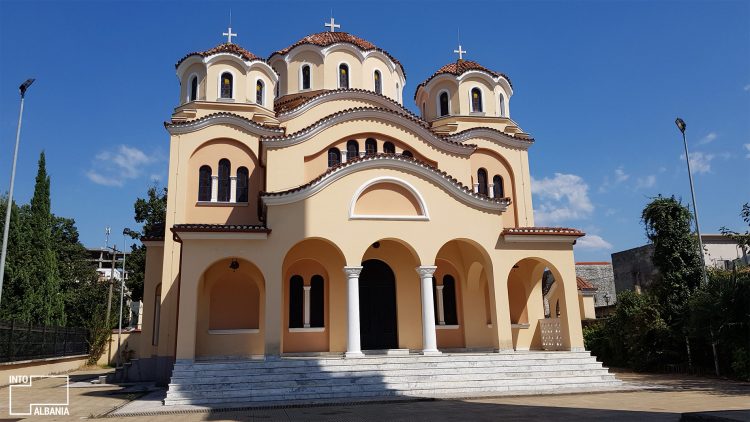 8. Church of Our Lady of Good Counsel

Also known as the Lady of Shkodra, this now international figure has been long celebrated in the city of Shkodra. It is for this reason that this particular church is one of the most prized in the city. Legend has it that the same fresco that is found in the church now was taken off the church’s walls in 1467 and preserved for centuries in Italy. The exact date of this work is unknown but it is has been dated to the 14th century. More than 80 local artists have supposedly worked on this masterpiece, which extends to 45 cm in height and 40 cm in width. Though destroyed multiple times, the church has managed to conserve its significance for the Catholic community of the city. 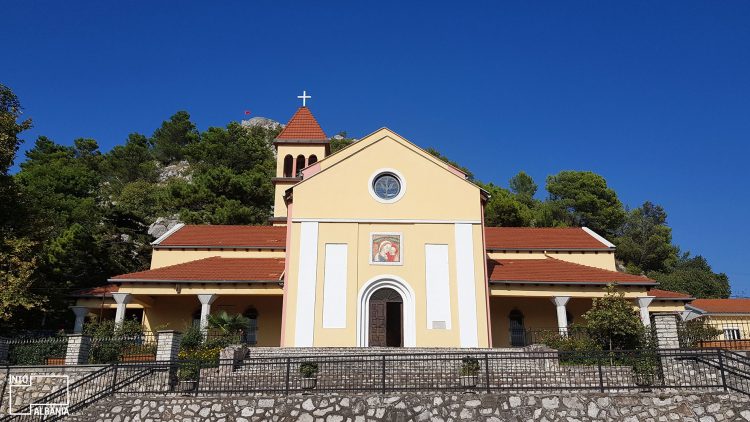 Church of Our Lady of Good Counsel in Shkodra, photo by IntoAlbania