The Ethnographic Museum of Vlora: A Historical Mirror of the City’s Lifestyle - Into Albania 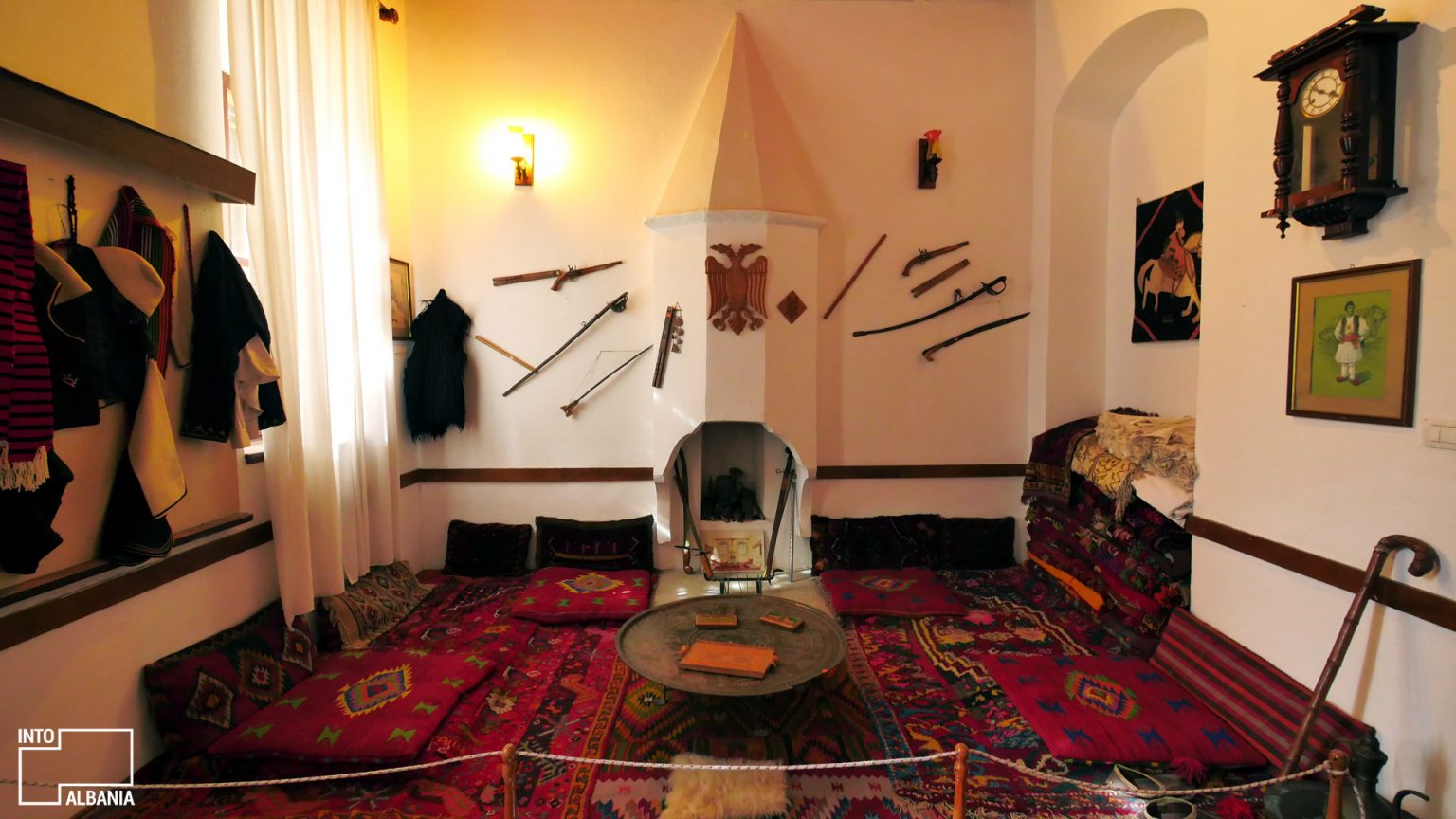 The Ethnographic Museum of Vlora is a wonderful testimony to the rich tradition and distinct lifestyle of this popular coastal town.

Part of a greater, three-museum complex, Vlora’s Ethnographic Museum is located right by the city’s Museum of History. Due to its architectural and cultural value, the beautiful structure that hosts the museum was declared a monument of culture in 1963. Two decades later, in 1982, the museum was established there.

Nearly 4 decades old, nowadays the museum contains all that you need to know about the livelihood and lifestyle of the people of Vlora. Ethnographic products used by locals at different points in time, valuable traditional clothing items and daily tools illustrate the evolution of the lifestyle by the Ionian coast.

The first floor of the museum includes three separate exhibit halls, those of the barn, metal, and fishing objects. Most of these objects are more than a century old! Though simple, they do a wonderful job of revealing the region’s livelihood throughout the years. Here, you will find such things as shepherd’s clothing, dybek (a traditional object used to churn the milk) and other dairy tools, various olive presses and other similar objects used by families.

The space of the second floor is dedicated to the separate men’s and women’s rooms as well as the room for working the loom. The women’s room showcases countless intricately decorated costumes, some of them more than 100 years old. You will be able to tell the difference in age by the evolution of their style and embroidery motifs. One of the most immediately noticeable items in the men’s room is the round table, signifying equality among men. You may also notice various weapons hanging on the wall. Coincidentally, the fact that they are hanging and are, thus, not being used symbolized the peaceful discussions among men.

About the museum’s structure

Constructed in the middle of the 19th century, this three-story building is entirely made of stone and wood. Throughout the years, the structure has assumed different functions, one of the most important ones being that of the year 1909, when Marigo Posio supervised the first Albanian-language school for girls.