The Obelisk of the Covenant in Lezha - Into Albania

The Assembly of Lezhë, held in March of 1944 in the Cathedral of St. Koll, is one of the most significant historical events in Albania. Skanderbeg summoned this assembly in order to unite all the Albanian principalities and, as a result, the very first Albanian army led by Skanderbeg was created, one which was fundamental in the country’s subsequent victories against the Ottoman Empire. Today, this assembly is commemorated through a monument in the heart of Lezhë, on the Square of the Covenant. The Obelisk, which displays the historical date of the assembly in bronze letters, is of a trapezoidal shape, surrounded by eight swords and adorned with Skanderbeg’s famous goat-head helmet and shield. 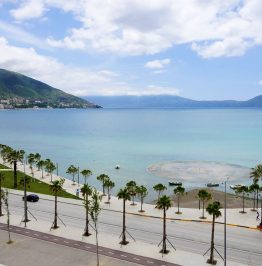 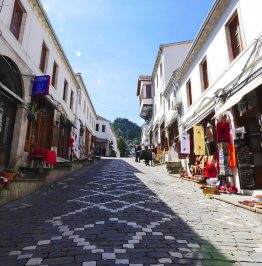 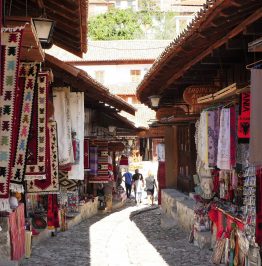 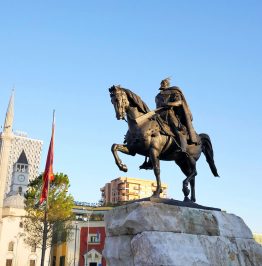 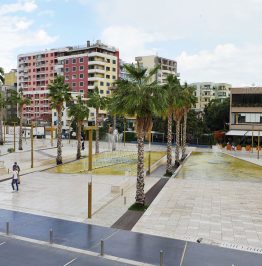 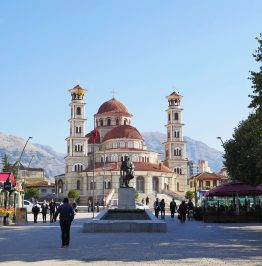 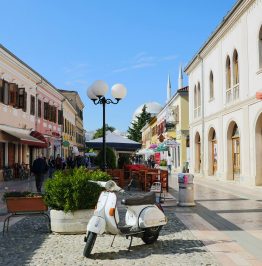 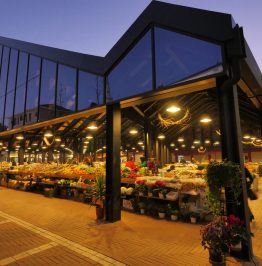 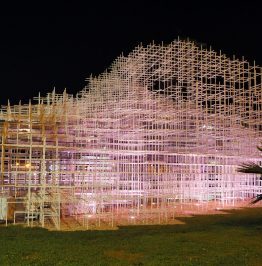 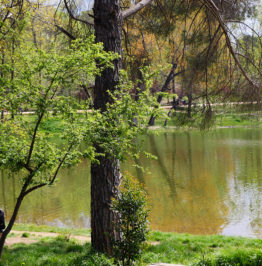