Tombs of Selca - Into Albania

The Illyrian Cemetery in Mokër, Pogradec

These majestic 3rd century Illyrian tombs, once located in the ancient city of Pelion near modern-day Pogradec, are a beautiful monument of the country’s ancient history.

The Illyrian tombs of Selca were discovered fairly recently. It was specifically during last century’s archaeological excavations, in the period of 1964-1972, in the area of Pogradec known as Mokër, that they were unearthed. In general, the region around Pogradec hides many of these ancient traces once belonging to Illyrian settlements. The archaeological excavations undertaken on the Gradishta Hill of Mokër revealed artefacts and monuments hailing from the Bronze Age.

The Monumental Tombs of Selca, located on the banks of the Shkumbin River, belong to the 3rd century B.S. The city and necropolis were once the royal residence of the ancient Illyrian ruler, King Klit, which explains the cemetery’s noble appearance with the tombs that seem to be sculpted into the cliff. Because of their high historical and archaeological value, in 1996, Albania included these royal tombs in the UNESCO World heritage list of proposals. Fortunately, after decades of being overlooked, work is in progress to restore these tombs so that this monument of Albanian culture and heritage is properly preserved for years to come. 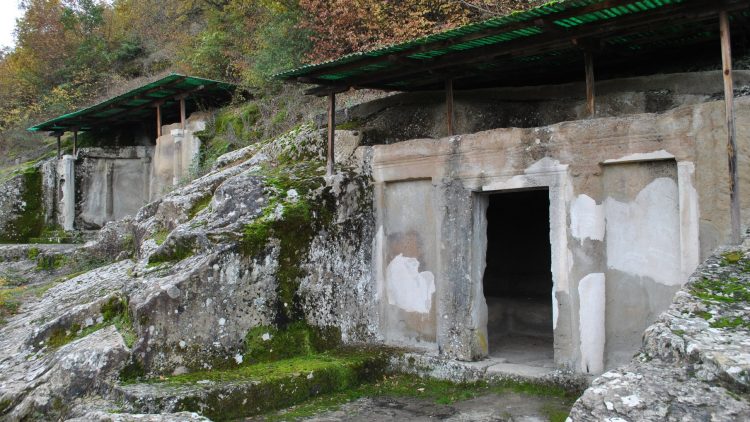 Selca was once an important political and economic centre, specifically the administrative region of the Illyrian tribe of Dassaretae. The ancient city was built on high cliffs in order to fend off the attacks of foreign armies while also ensuring a large gateway and smooth exit unto the Shkumbin Valley. Especially during the Roman-Illyrian war, Selca had a very dominant role in the valley that stretches along the ancient Via Egnatia, one of the most important trade routes of the Roman Empire. Nowadays, Lower Selca (Selca e Poshtme) is a small village with few but very hospitable inhabitants. Following the rehabilitation of the area, as the flow of tourists visits this historical site, their lives will undoubtedly change! 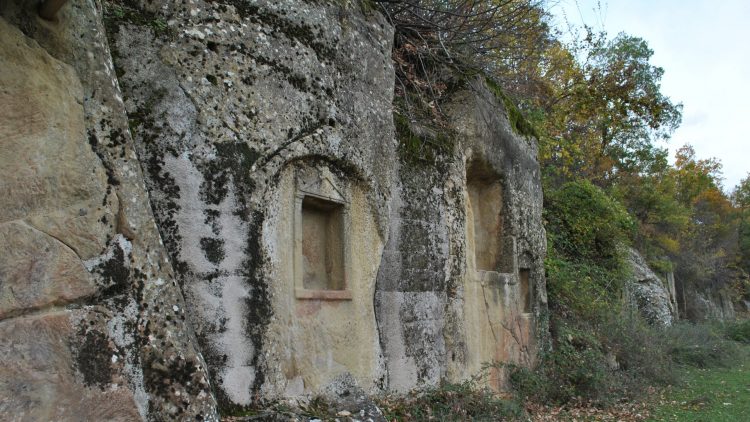 You will find the archaeological site by following the national road of Qafë Thana (Thana Pass). Before you get to Përrenjas, you must turn left in the direction of the area’s highlands, which take you to the site. If departing from Pogradec, the drive to the Tombs of Selca should take you approximately an hour.