Korça’s festivities throughout the year - Into Albania

Korça’s festivities throughout the year

Korça is one of those wonderful towns that are never off-season! During the winter holidays, the snow covers the town and the guesthouses invite you in with their warm atmosphere. In the warmer seasons, the town overflows with energy and festivities of a different kind. The traditional city’s cobbled streets and promenade host multiple celebrations throughout the year!

This unique fair is held every April and lasts for two full weeks. At this time, Korça’s main promenade is lined with exhibitions and outdoor markets, where some of the most interesting offerings are traditional, hand-made pottery items. The entire atmosphere is set to concerts and live music for children and adults. A celebration for the entire family! 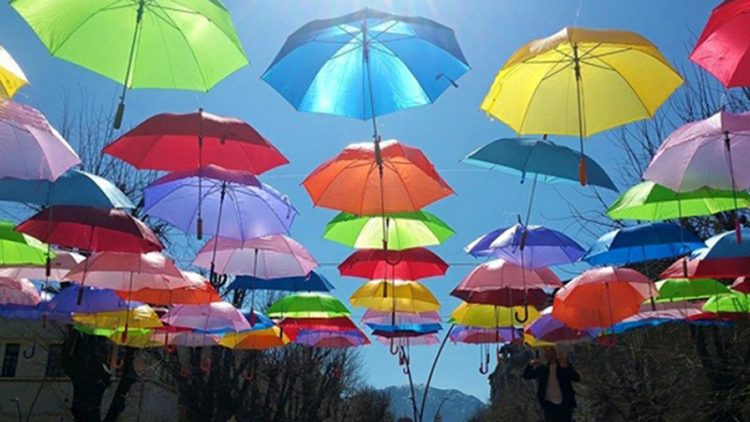 Korça’s Carnival is one the most famous and popular celebrations in the entire country! Every June, thousands of locals and visitors don intricate costumes and masks to celebrate in the streets of the city. A parade of local artists and performers sets the stage for these pagan festivities, which have been part of Korça’s tradition since the beginning of last century! 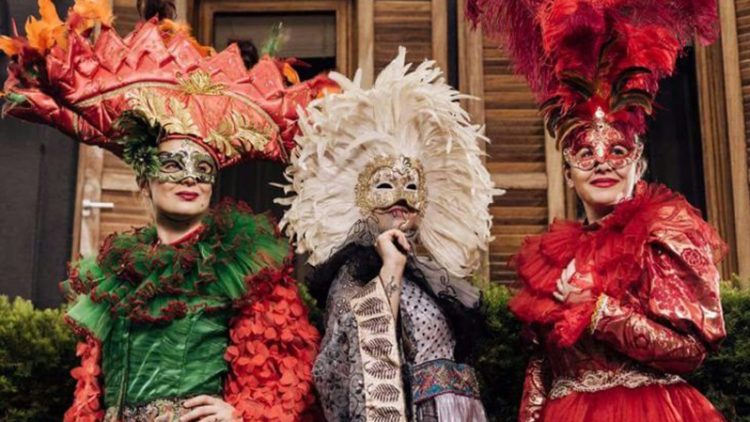 One of the best ways to cool down from the scorching August sun, is to head over to Korça’s own Beer Fest. Held a bit earlier than in most other cities around Europe, this has been a tradition in Korça for the past 12 years. The festivities include a nice variety of the best local beers, of which Korça’s own breweries top the list. Keep in mind that the southern town is known for its delicious cuisine so this is your chance to try some! 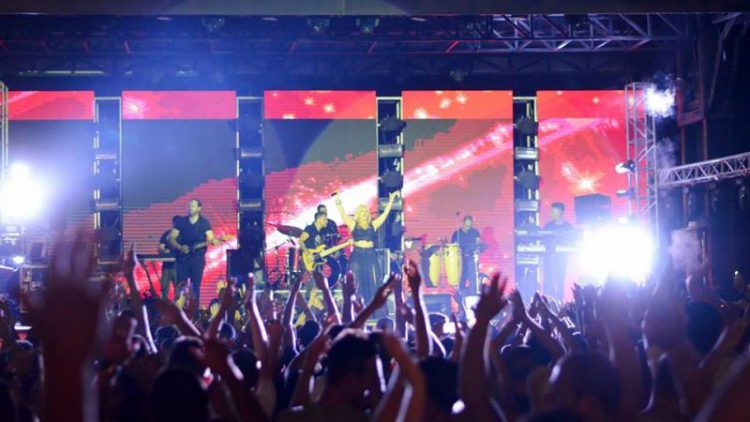 At the end of every July, Korça honors its most iconic food called lakror, a moist pastry pie with a variety of fillings. The aim of the fest is to celebrate and preserve the rich culinary tradition of the region, perfectly illustrated by the elaborate process of preparing and baking larkor. Using a covered, large and shallow pan (saç), the pie is placed on top of an open fire which gives it the specific smoky flavor. It is so uniquely good that Albanians from all over the country visit Korça only to get a taste of this local specialty! 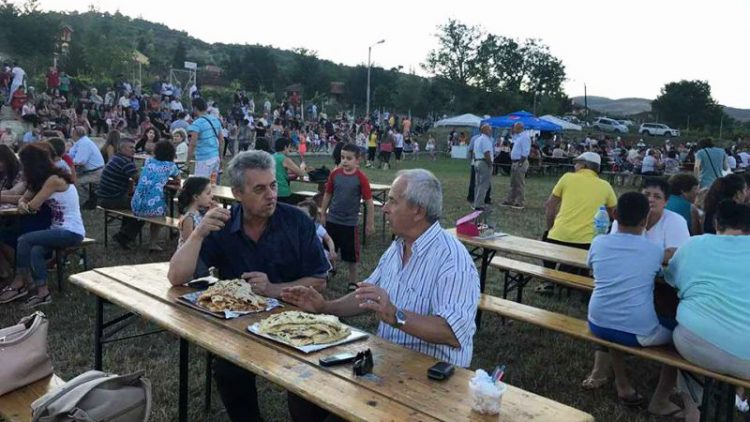 The area’s agricultural crops, including its many apple varieties, are turning into quite the tourist attraction! Each year on the first week of October, tourists visit Korça to taste the fresh apples sold by local farms. The sheer product variety is wonderful! You will be tempted to buy many delicious apple products such as apple wine, marmalade, jam or gliko (a deliciously decadent concoction of a whole fruit and heavy syrup). 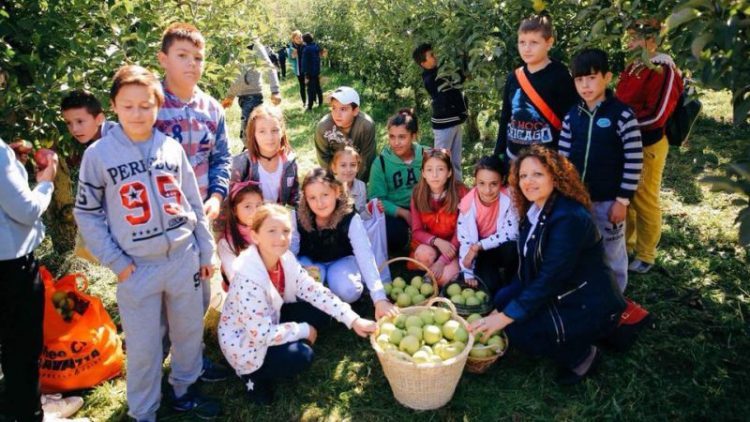 As one of Albania’s cultural centers, Korça has been home to some of the country’s greatest artists. Among them is the painter Vangjush Mio, the namesake of this event. Organized every October by the International Painter Colony, “Days of Mio” gathers painters from all over Albania to participate and celebrate local art. Over the years, the event has increasingly welcomed painters from all over the world. As a city that has housed countless visual artists, Korça is the right place for the cultivation of new talents! 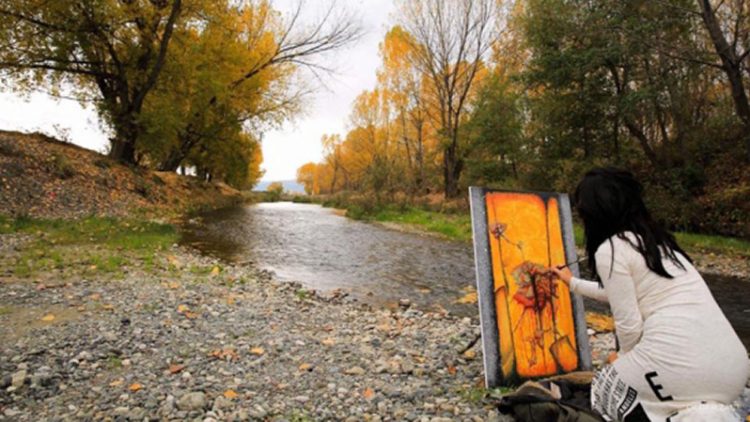 Last but not least, the city celebrates the International Comedy Festival, known as Koko Fest, every September at the “Andon Zako Çajupi” Theatre. The protagonists of this event are artists of different theatrical troupes from all Albanian-speaking regions: Albania, Kosovo and Macedonia. An ideal occasion to devote some end-of-summer vacation days to theater! 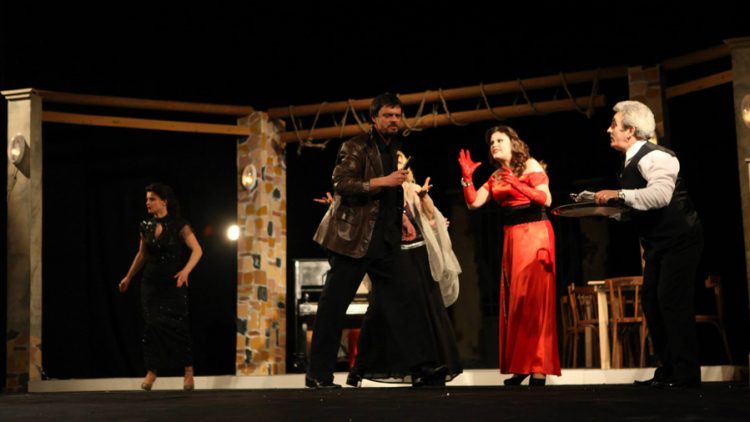