Towers of Northern Albania - Into Albania

Life in the north of Albania has been historically challenging. In fact, many locals consider surviving the harsh winters and rugged landscape of the north heroic! The towers scattered throughout the northern part of Albania were once typical dwellings of the area. As such, they reflect the normal, daily life of its inhabitants in all its heroism. In this day and age, these towers are especially appealing as they tell of lives we simply cannot fathom in the 21st century. Thankfully, several of these typical century-old towers have survived to this day and are open to all visitors. Read on!

The traditional shape of the northern tower is quadrilateral and it is usually made of stone, the most enduring element found in nature. The interiors are mostly constructed in wood, including roofs, ceilings, floor divisions, and numerous small windows, typical of northern dwellings. Internal and external staircases connect the floors making movement fairly smooth for all residents. Because of the severe climate, northern towers are efficient constructions based on functionality. The ground floor was mainly used for keeping animals while other floors accommodated residents and friends.

This gorgeous mill was built more than 120 years ago along the beautiful Valbona River. Among locals, it is known simply as Mulliri i Currit. This small center of history and culture is located only 4 km away from the town of the same name. Quite fortunately, the trip is quite worthwhile as the tower stands in one of the most beautiful areas of the entire country. The nature surrounding the tower is simply stunning! This two-story building, typical of the old architecture of the area, was declared a monument of the first category in 1979. 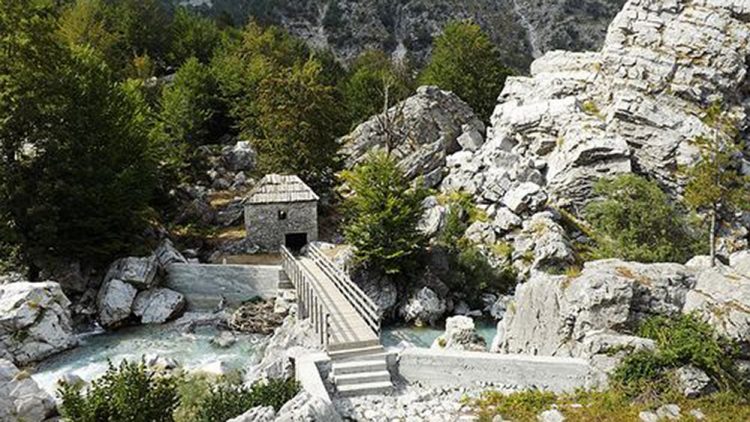 You can find this tower along the road that takes you to Bajram Curri, located in Bujan Village. Tropoja residents consider this three-story, 18th century construction to be a symbol of their historical and cultural heritage. The reason why is that Mic Sokoli, a beloved Albanian hero, was born and raised here. Sokoli died heroically on April 22nd of 1881 in a battle against the Ottomans as he revolted by pressing his body against the mouth of an enemy cannon. Thus, the tower has special patriotic value not only for the town but the entire country. Indeed, the exhibits within the tower-museum focus on exposing the general local resistance against invaders. Rightfully, the tower was declared a monument of culture in 1978. In terms of construction, the tower is similar to others in effectively combining stone and wood material. However, this prism-shaped construction has a distinct pyramidal roof. Especially remarkable are the countless small windows scattered in the four sides of the building. 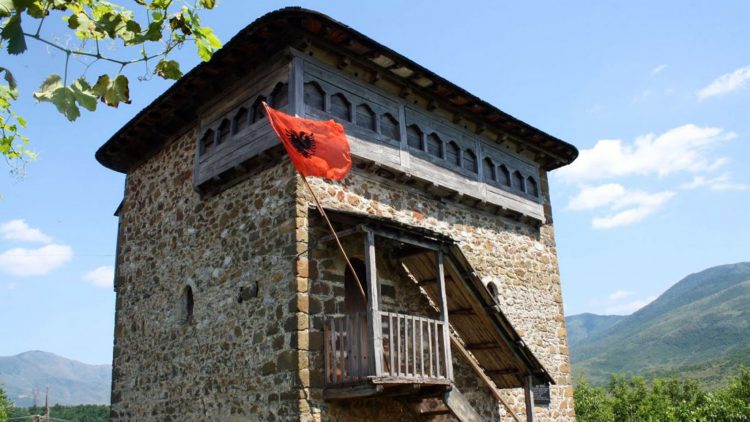 Located in Bujan village, this old residence was declared a protected monument in 1977. This is also a building of high patriotic significance for Albania as Sali Mani, uncle to Mic Sokoli and leader of the resistance of 1912, lived there. The building is a three-story stone fortification with traditional arched windows. The first floor allows access to the tower through a vaulted wooden door, while the interior staircase facilitates access to the other two floors. The construction models those typical of the Gjakovë Highlands and its local lifestyle, separating animals, women, and men in different floors. The ground floor was once a barn, the first floor was the women’s room while the second floor was reserved for the head of the household and his guests. Built at the end of the 18th century, in the past century, this tower became famous as the venue of the Bujan Conference. 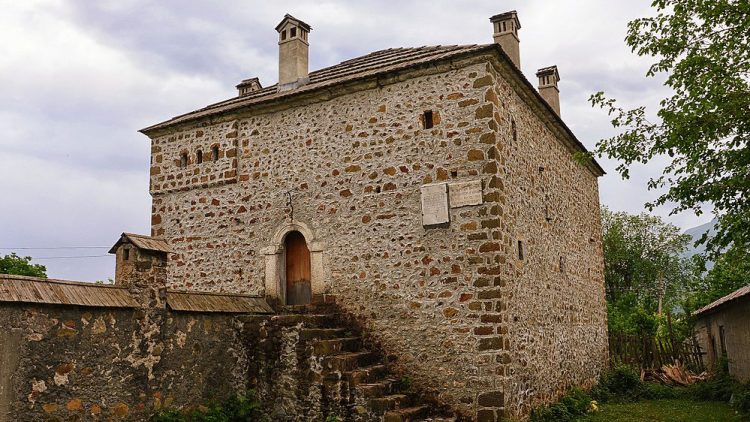 Munella Mountain, located in the Puka-Mirdita region, is known as the only refuge of the most critically endangered species, the...