The Return of the Egyptian Vulture Heralds the Spring in Albania

The arrival of the spring season is very much related to the arrival of various migratory birds, and one of the first to bring the good news is the Egyptian Vulture with the start of its migration to the Balkan countries.

There are many names for this small vulture, including the white scavenger vulture or pharaoh’s chicken, as well as the Latin name of its genus, Neophron percnopterus. Regardless of how you may know it, suffice it to say this small but mighty bird is famously good for the world. The migratory bird, famous for its crucial role for the proper maintenance of the ecosystem, has arrived in Albania and the country rightfully rejoices!

“The cold winter days of winter are slowly leaving to give way to the restorative season of life, spring. Various birds are already beginning to migrate, one of which is the Egyptian vulture, which make the long journey of 5000 km to come to this country” – The Association for the Preservation and Protection of the Natural Environment in Albania 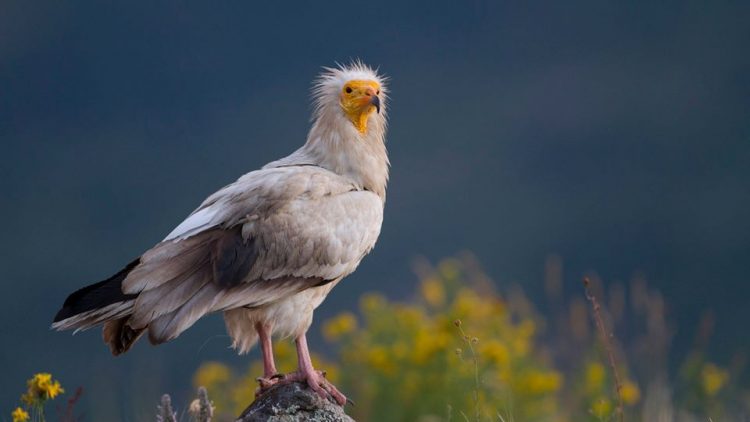 Crucial to the world’s ecosystem

This bird is one of the largest vultures in Albania. One of the greatest friends to nature, the Egyptian Vultures are known to clean and maintain the quality of the ecosystem. This is because they feed on the carcasses of domestic and wild animals, other birds and fish, insects, fruits and even mammalian feces. For the last 30 years, the population of this species in the Balkans had decreased significantly. The good news is that, in more recent years, there has been an increase in the number of Egyptian Vultures. 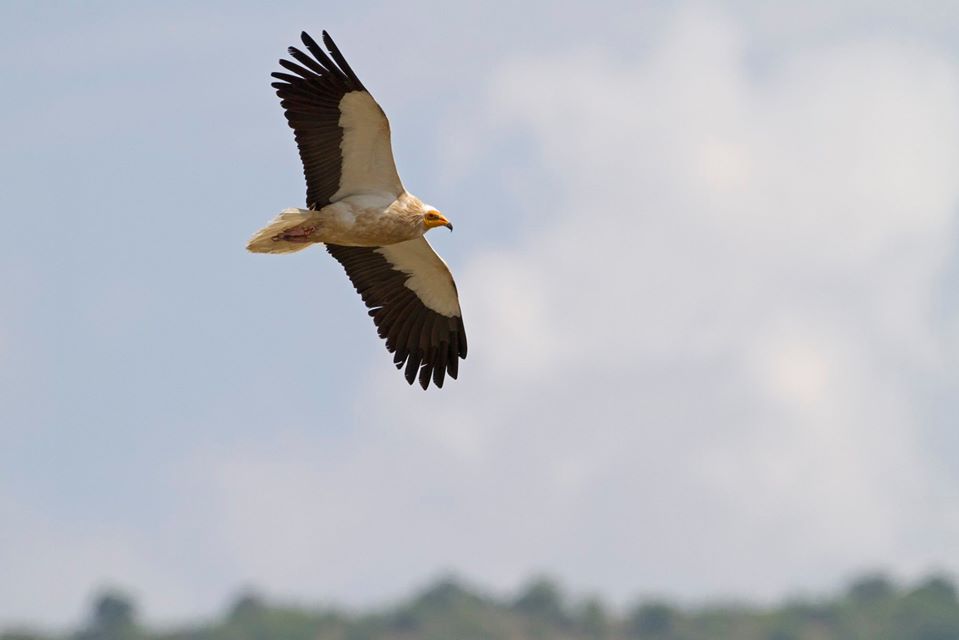 The migratory vulture can fly up to 640 kilometers per day as it travels distances of up to 5,000 kilometers, from its nesting territories in Europe to the wintering ones at the southern tip of the Sahara Desert in North Africa. During its epic intercontinental flight, the Egyptian Culture generally faces various dangers, such as poisons used by farmers and shepherds against large predators, disturbances of its nesting territory, and being a potential victim of illegal hunting. However, the Association for the Preservation and Protection of the Natural Environment in Albania and partner organizations are collaborating on the project “New life for the Egyptian Vulture,” which will ensure that these birds land in the country safe and sound. 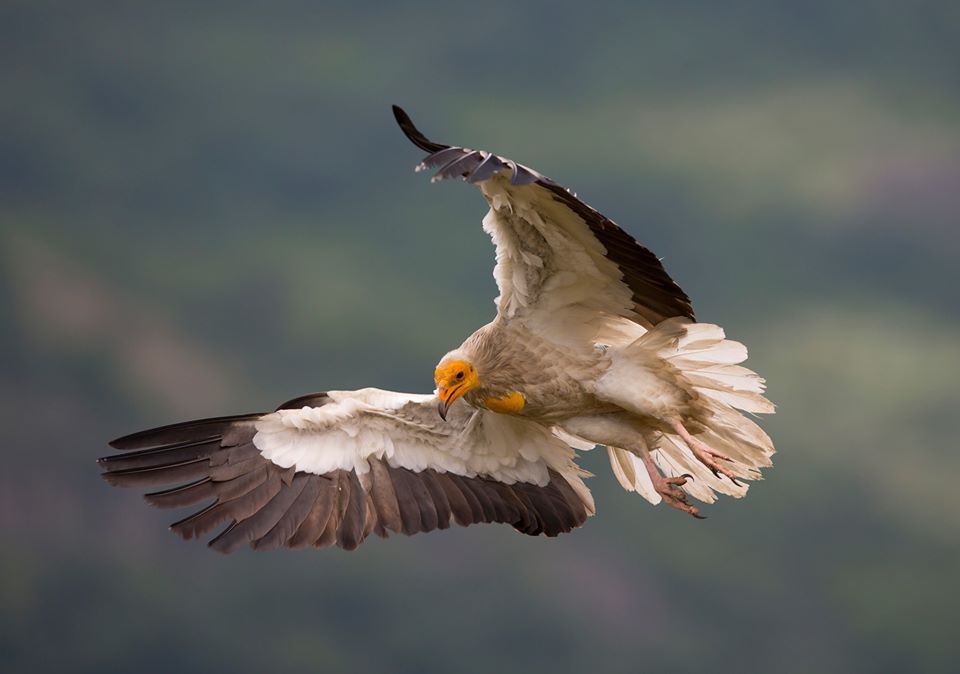 More on the Egyptian Vulture

The Egyptian Vulture is easily distinguishable by the strong contrast of its bright yellow head and light colored feathers. Part of the folklore of different cultures, the ancient Egyptians worshiped him as a symbol of the goddess Isis and immortalized his silhouette in a hieroglyph in their alphabet. According to ornithologists, these particular vultures are monogamous and always return to the same nesting site or territory. 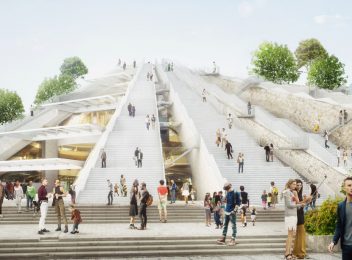