Top 10 Events Not to Miss in December - Into Albania

This December found Albania in the aftermath of one of the biggest natural disasters of the year. While celebrations are in order, in the true spirit of the holidays, we should also ensure that we contribute as much as we can to the people affected by the unfortunate event. Most of the events organized during December make this easy as most of their profits will go to earthquake victims. Here is what we suggest:

The Abraham Lincoln Foundation in Albania, in cooperation with the ProFamilja (ProFamily) Movement, bring the American band “The Hall Sisters” to various cities of the country. Their performance will be held in Shkodra on Dec 6th, Korça on December 10th, and Tirana on Dec. 11-12th. This event will also serve as a point to bring presents and donations for the families affected by the earthquake in Pezë. 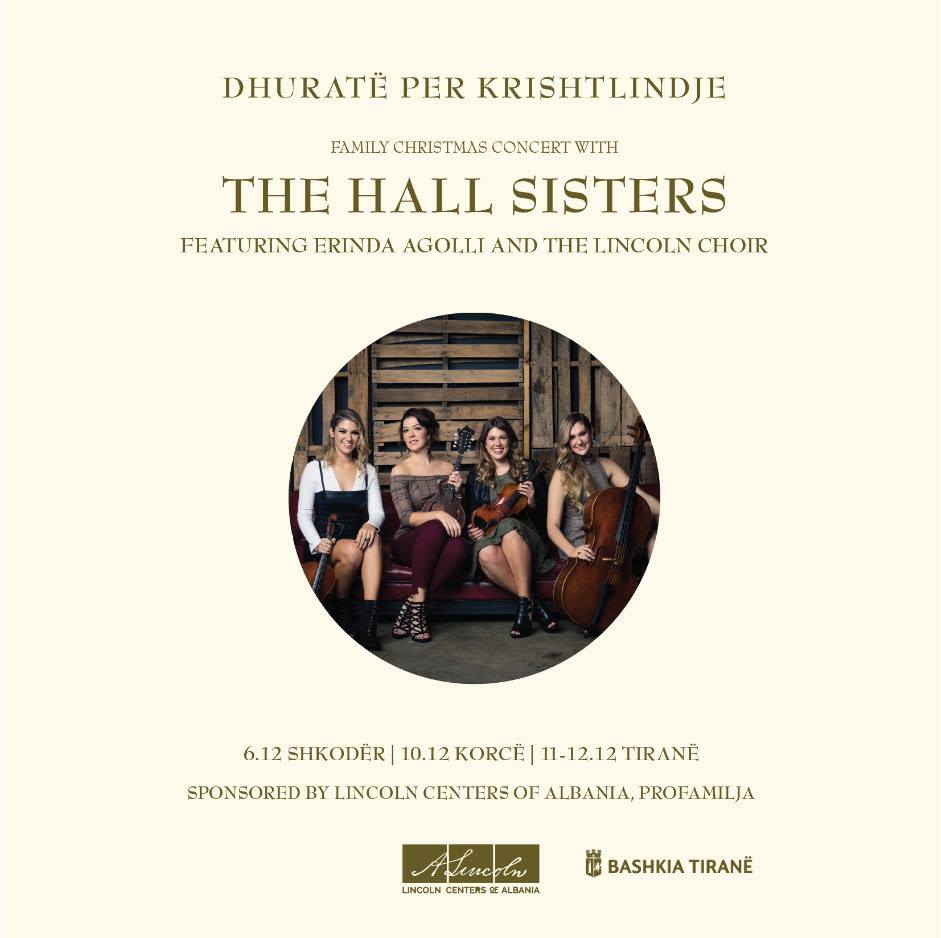 The wonderful market, which gathers all local producers, will take place in the vibrant Blloku quarter this year. This is your chance to get delicious, freshly made products that you cannot find throughout the year and enjoy the pleasant atmosphere. Profits from the event will go to families affected by the earthquake. 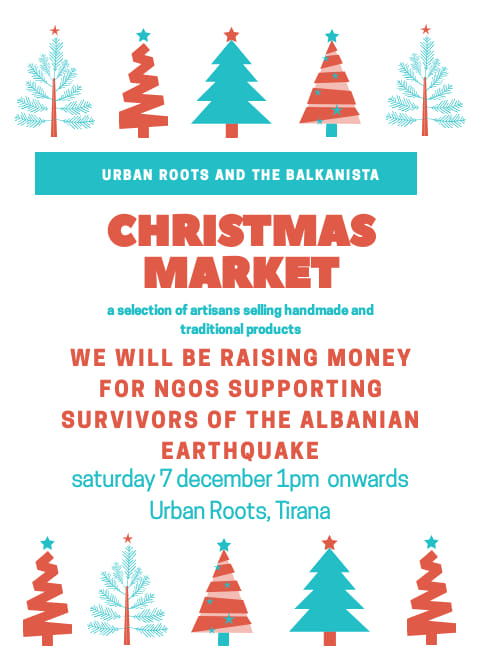 With director Driada Dervishi and protagonist Olta Daku, one of the most prominent actresses of the Albanian stage, this show is bound to entertain. In this case, your attendance would also help the victims of the recent earthquake. All profits will go to the families affected by the earthquake. No reason to miss out on this opportunity! 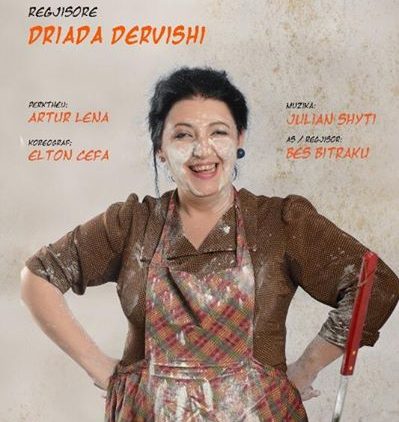 The International Day of Volunteering is actually December 5th but, this year, the event will be held on December 10th. Its aim is to encourage a common discussion among the main supporters of civil society and public institutions. Beyond Borders and World Vision in Albania and Kosovo are the creators and organizers of this event. 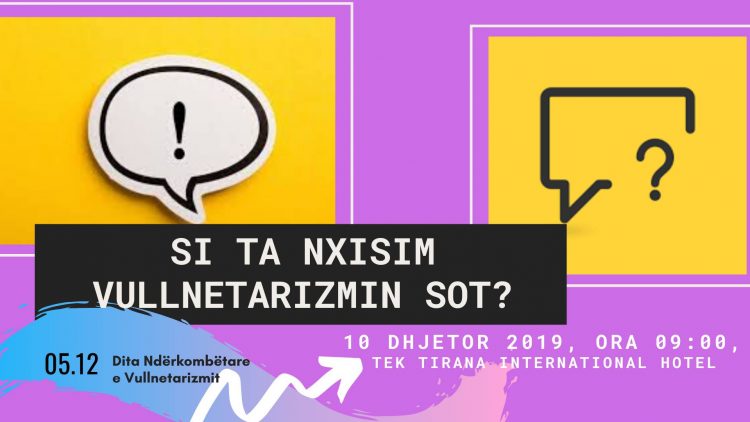 On this important day, Tirana Art Center organizes a movie night with the screening of “The Trial of Ratko Mladic.” The story of the Bosnian Serb General who was found guilty of genocide and crimes against humanity will be discussed after the screening. 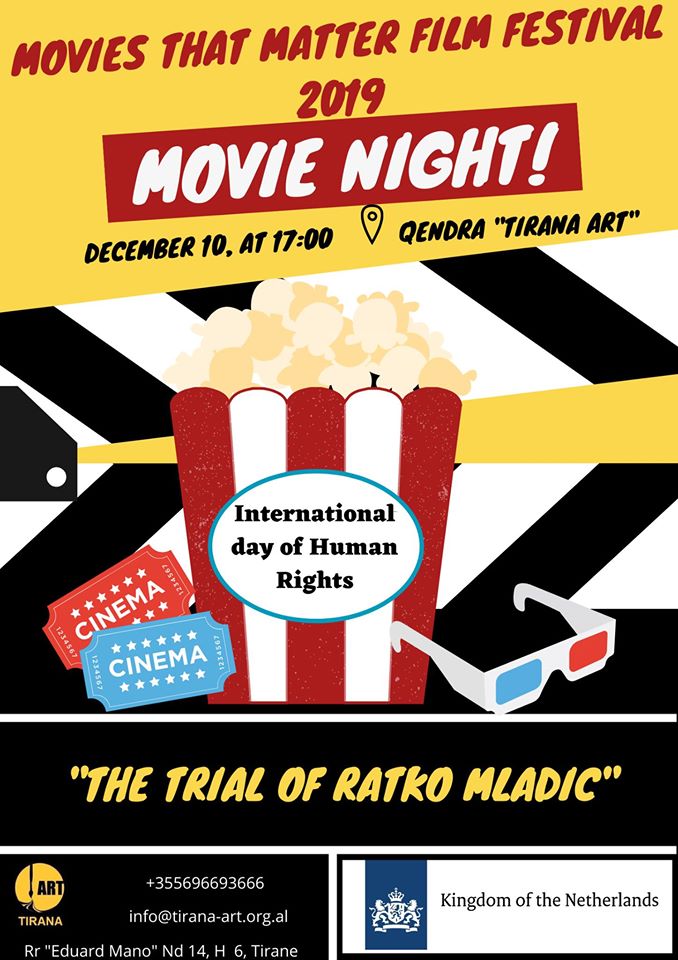 The revelatory and fascinating exhibit is organized by the National Museum of History in cooperation with the Authority of the Documents of the Former State Police (Sigurimi). The event is centered on the stories of those who disappeared during the Communist period in Albania. 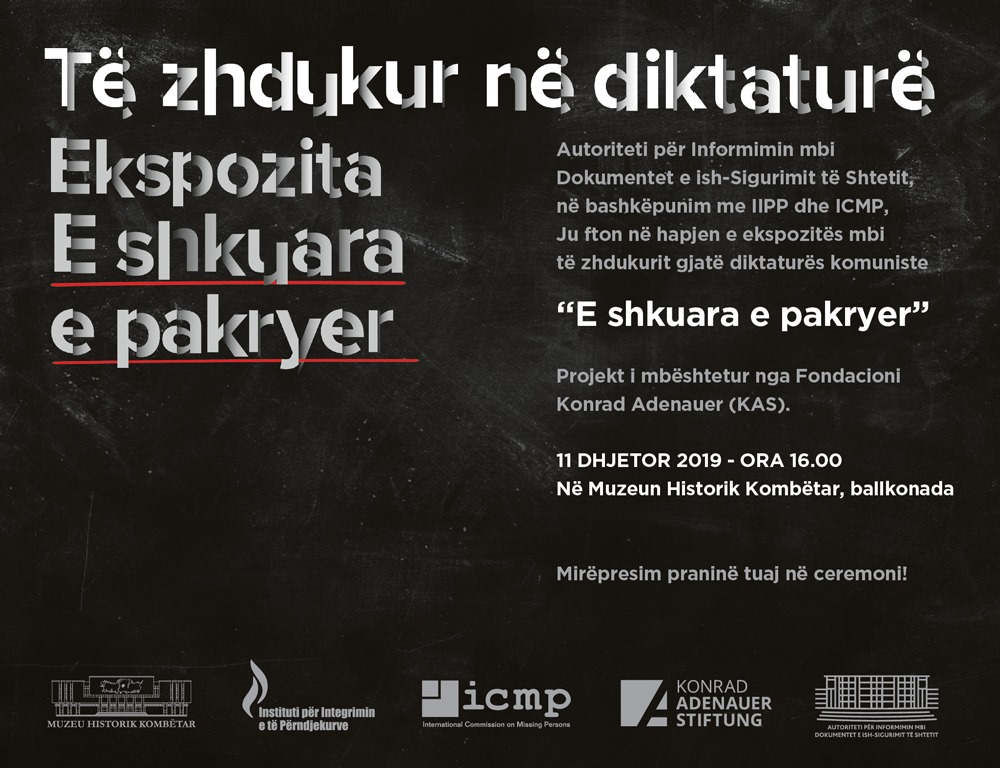 The film “Hannah Arendt,” a biopic of the well-known German philosopher, is a dynamic portrait of this highly influential intellectual figure, who was involved in the court proceedings of a Nazi officer. For all of those interested, attendance is free of charge. 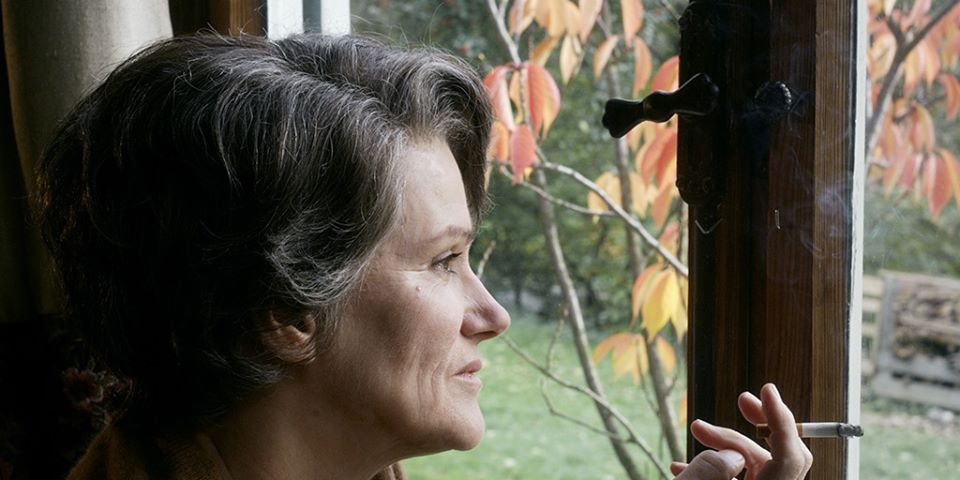 This innovative postcard contest, which celebrates Albania’s beautiful landscape, culture, and heritage, will include countless other entertaining activities. Save the date and prepare for delicious food and wine tastings, musical performances, and special guests. 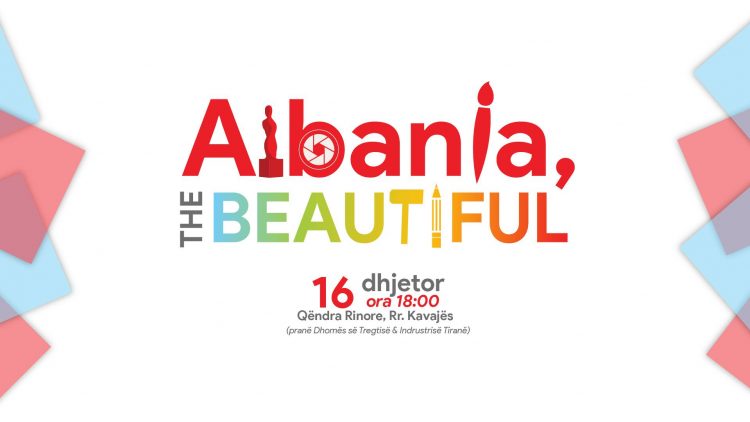 This event comes to Tirana Theater for the very first time. So, all you Sintara fans, mark your calendars! Be prepared to hear the famed singer’s greatest hits as well as tidbits about his life and career. Perfect for some Sinatra vibes at this time of the year! 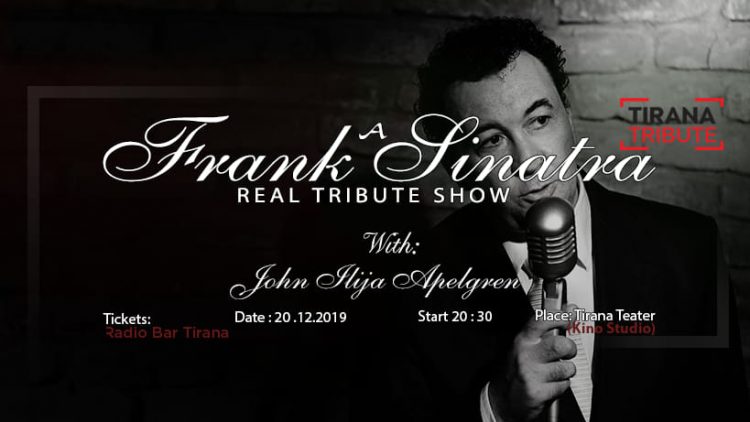 The Society of Albanian Nurses organizes this wonderful opportunity to make someone’s life better right before Christmas! On this day, you can choose to give your time, attention, and thoughtful gifts to hospitalized children at the Mother Teresa Hospital Center. This will make their, and your, Christmas brighter. A perfect way to start your holiday season! 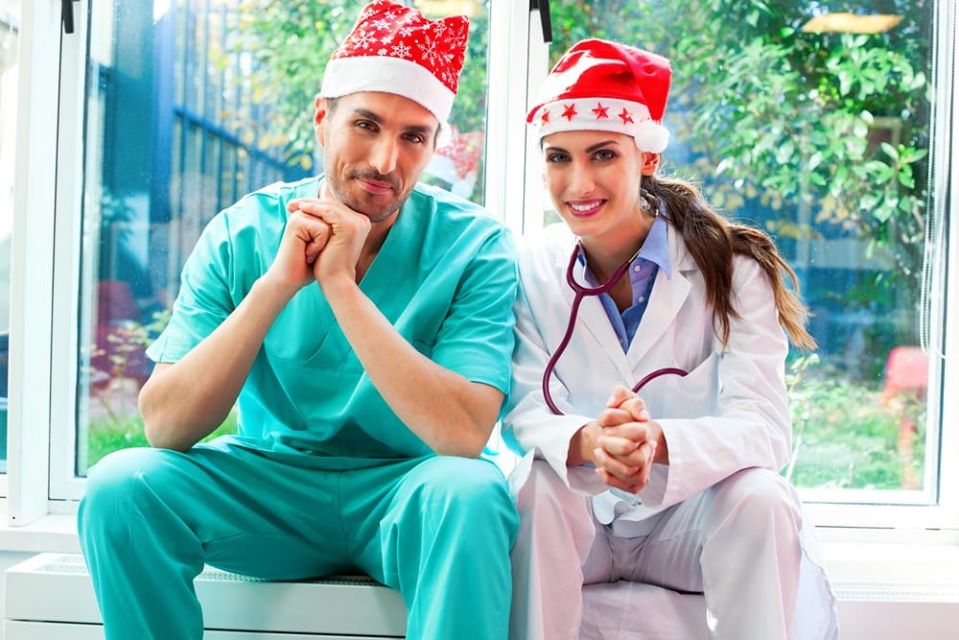