Vlashent Sata brings the much-awaited fourth edition of what now has become one of the most unique festivals in Albania: Zâ Fest online edition.

In the last three years, Zâ Fest has created quite the cult following. The contemporary folk festival fills a wide gap in a music industry that increasingly moves toward pop, oftentimes ignoring outragesouly talented artists and performers. Zâ Fest brings them all together under the same starry sky each year. This year, it will join them and the public under the same figurative digital roof.

Vlashent Sata, Director of the Festival, did not want to disappoint this year and has fortunately found a way to organize the festival online. If you have not had the pleasure of attending Zâ Fest I, II, or III, take this as a wonderful opportunity to introduce yourself to one of the best experiences the summer has to offer. From your own home. In fact, Theth may have been unaccessible to some all these years. As such, this may truly be the best chance to see what this festival is all about!

Throughout the years, Zâ Fest has fulfilled many of its aims..and then some! It has promoted wonderfully talented artists who are well-known in their specific genres. It has brought them to Theth from various regions and countries and, through their captivating music, has shared positive messages about significant current issues in Albania such as caring for the environment and stopping violence against women.

There is perhaps no better festival to meet up-and-coming Albanian talent than this one. And, though many of the specific details are yet unknown, some things to look forward to while we wait are the performers in this year’s edition, as revealed by Zâ Fest Facebook Page. 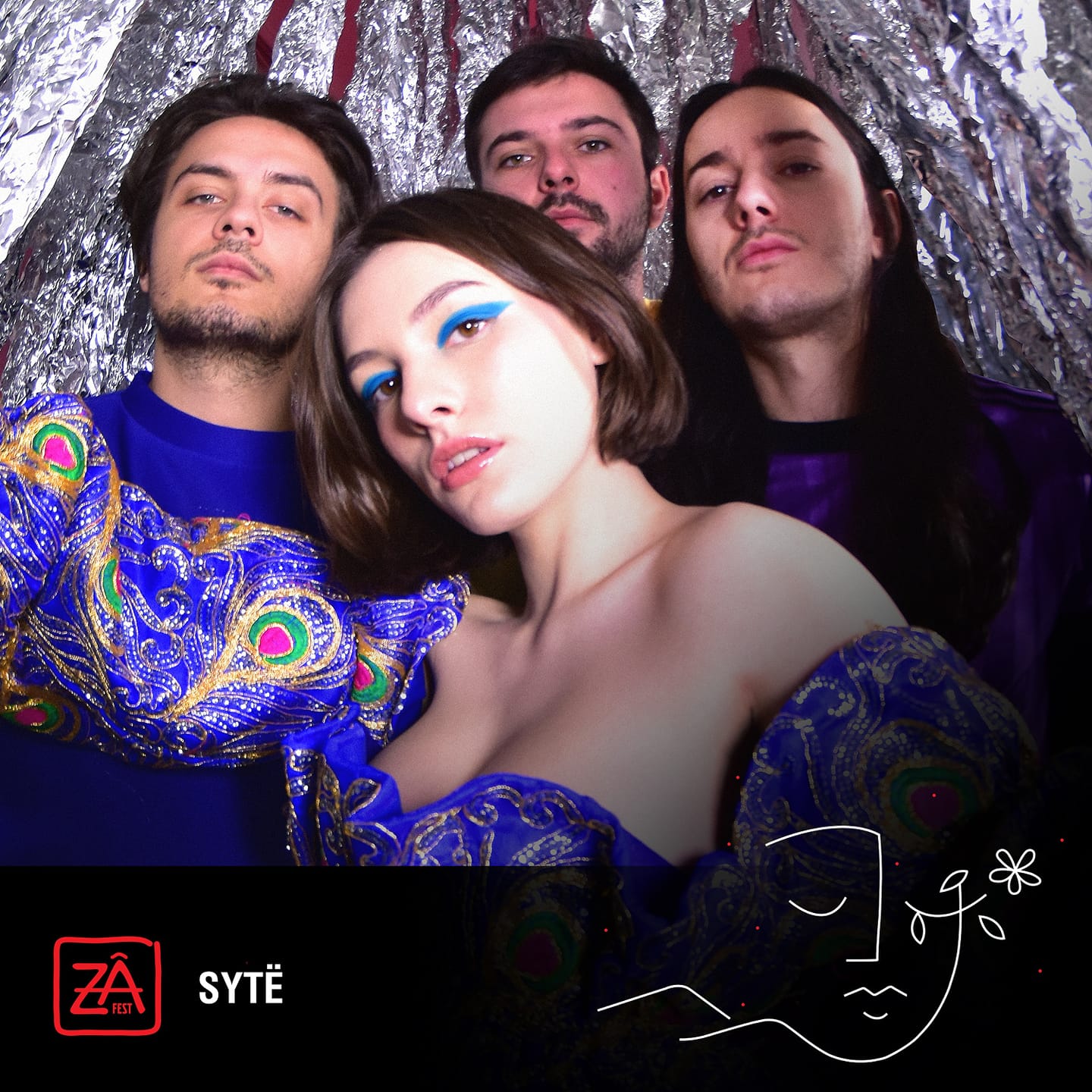 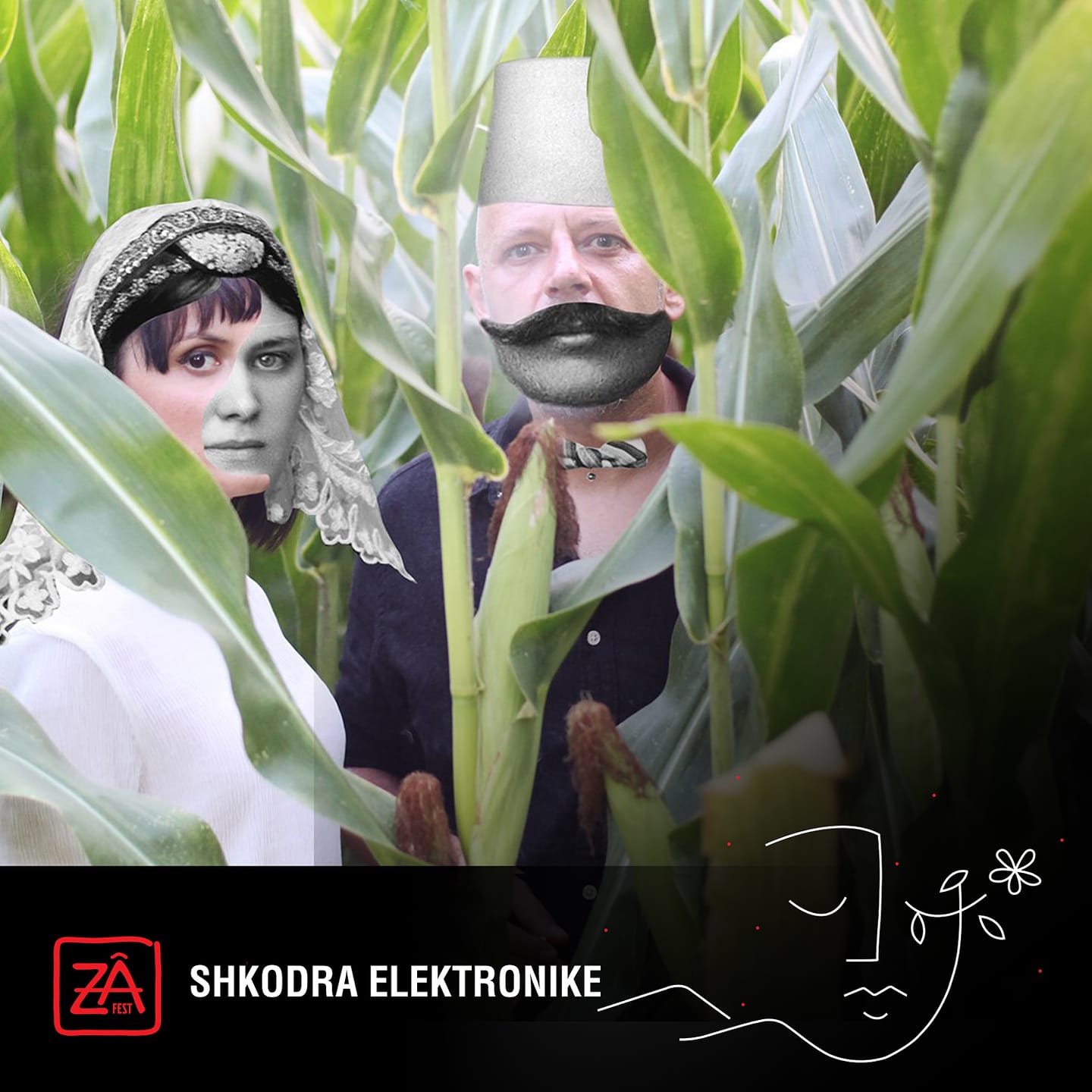 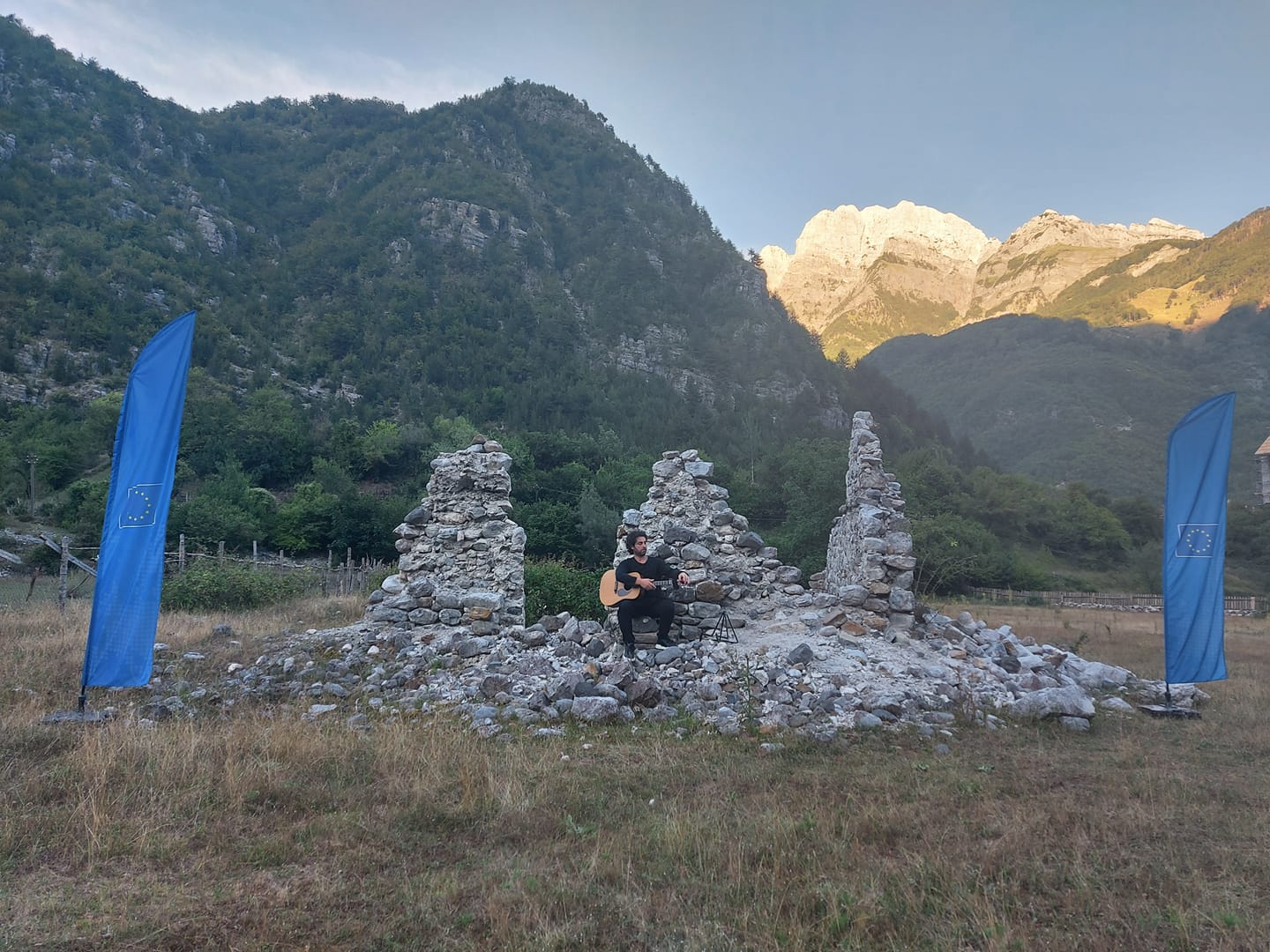 While the challenging pandemic situation renders attendance impossible, Sata still aims at bringing this festival even closer to the public, and with it,  a ray of hope. Unlike other editions, where the festival’s only venue was the gorgeous village of Teth, part of this fourth edition will also take place in Rozafa Castle. The castle, an invaluable cultural monument, is the thousands-of-years-old emblem of the city of Shkodër, one of Albania’s most important cultural centers. 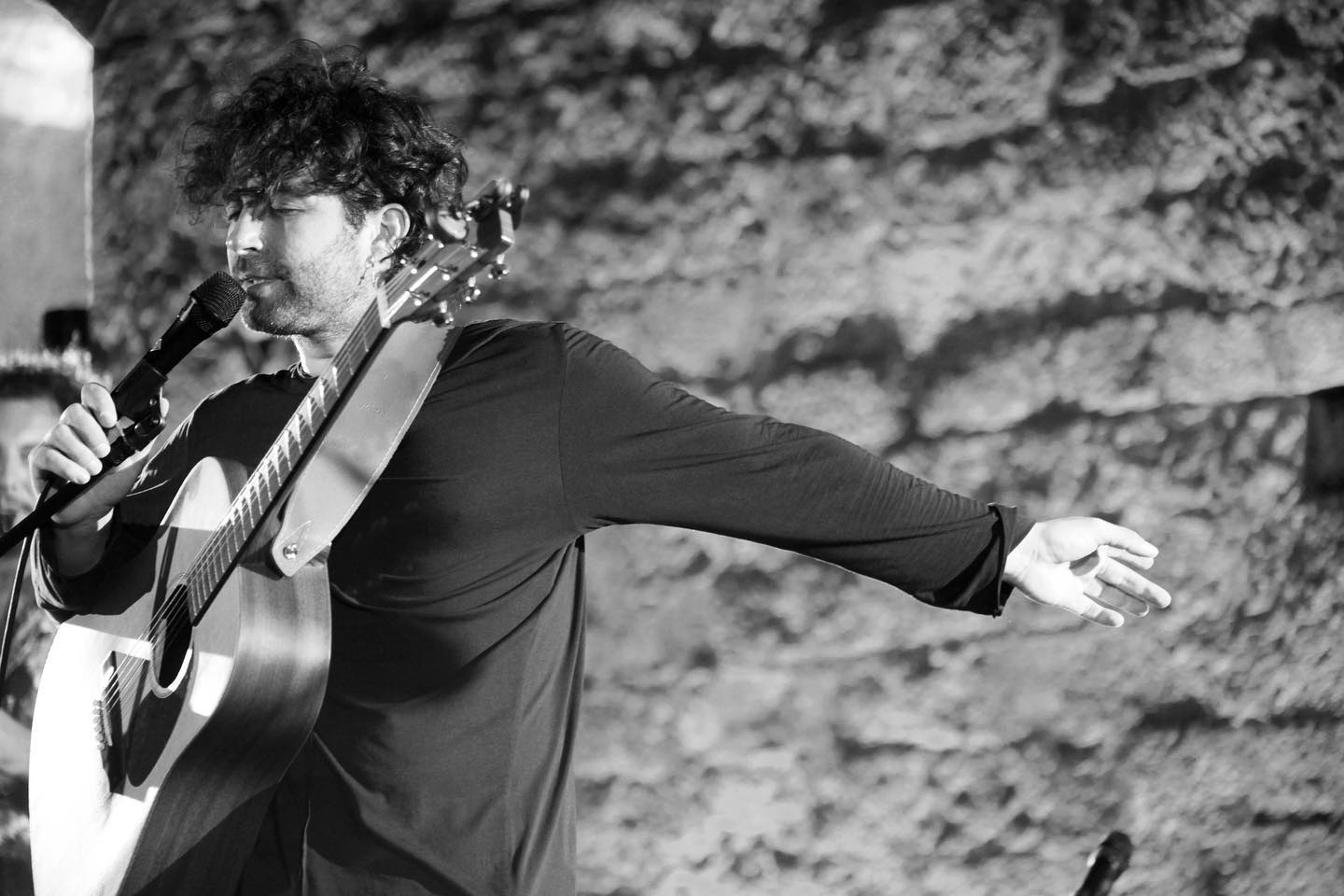 Soon, Zâ Fest will be available for viewing on various media channels and social media. A definite date has not yet been released. While, this time, the audience will not have the chance to enjoy the stunning landscape of Theth and the music-poetry-discussion-filled weekend, it will certainly get the opportunity to listen to the sweet sounds of this festival that will, as if by magic, bring Theth inside your homes. 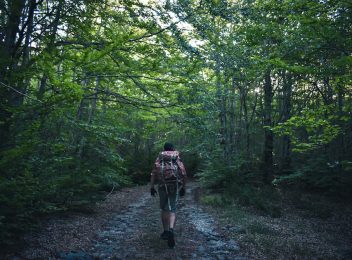 Not only are the accounts we have carefully selected wonderful guides for your travels around Albania, but exposure to some... 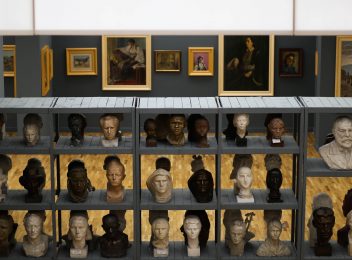 The National Gallery of Arts opens the “Open Archive” exhibit with a rich selection of various works by Albanian artists,... 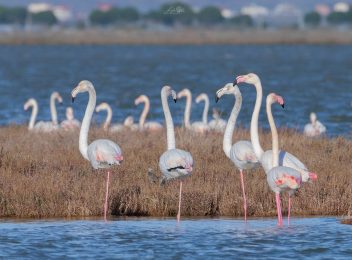 Some of us would go the beach year-round if we could, but since that can be challenging as it gets...