Top 10 Events Not to Miss in January - Into Albania

This month heralds not only the new year but the beginning of a new decade. As such, the pressure is high to begin things right. January in Tirana does not disappoint! A mix of high-brow and casual entertainment will get 2020 started on the right foot.

Blerta Xhomo’s already great solo exhibition is also wonderfully curated by renowned artist Vladimir Myrtezai. A winning combo. The exhibition opens up at Fab Gallery on the 6th at 6 p.m. and we suggest that you catch the vernissage for the full experience! But, if you can’t, not to worry, as the exhibit stays open until the 16th. 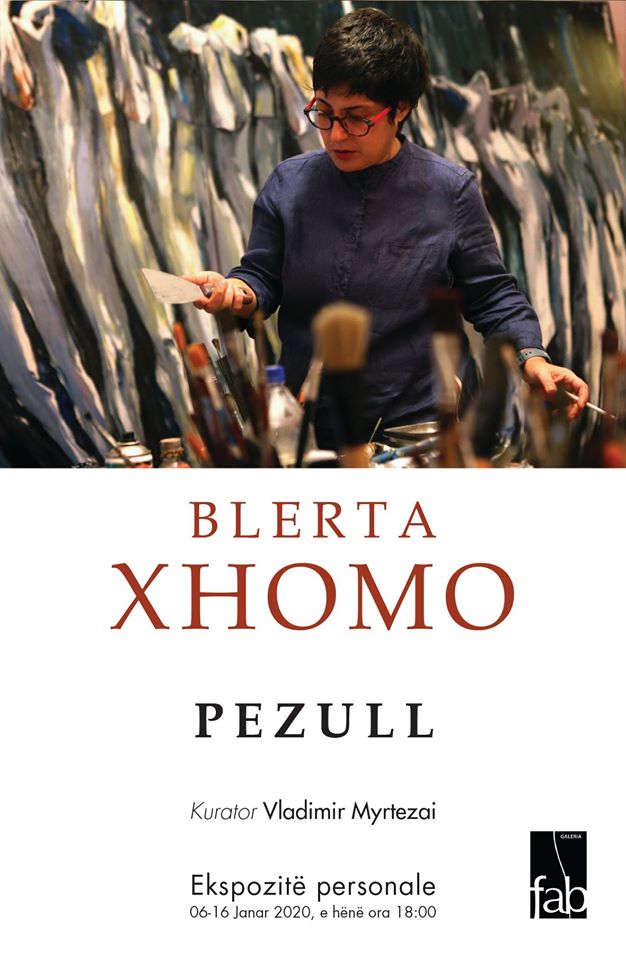 The Italian Institute of Culture is a real source of wealth as far as annual cultural activities go! January starts off with two interesting movie screenings. The comedy “The Traffic Policeman,” featuring icons of Italian cinematography like Vittorio de Sica and Alberto Sordi will be screened on January 8th. The next comedy, “The Monsters,” another masterpiece of the genre directed by Dino Risi and starring Vittorio Gassman, Lando Buzzanca will be screened on January 15th at the premises of the Italian Institute of Culture. Entrance is free. 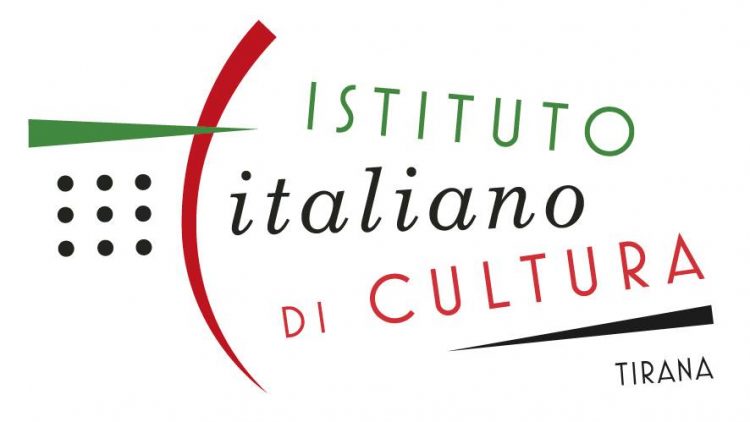 Back by popular demand, one of last year’s most successful comedies returns to the theater from January 8th to January 12th. Comic relief is guaranteed so we definitely suggest you catch one of the five performances between the 8th and the 12th of the month. For reservations, call + 355695717746. 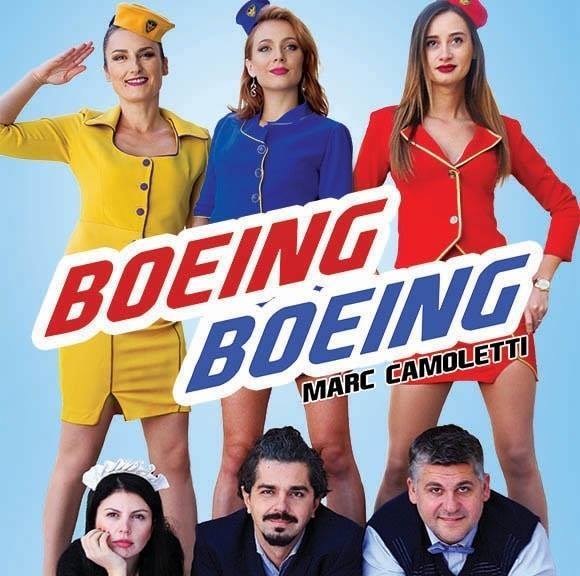 Between January 10th and January 31st, Tulla Cultural Center will host a special photo exhibition by American photographer Nick St. Oegger. Through the images of the exhibition, St. Oegger documents life in Europe’s last wild river, Vjosa. The artist attempts to capture the area’s natural beauty, which is threatened by the looming construction of hydropower plants. Definitely worth going! 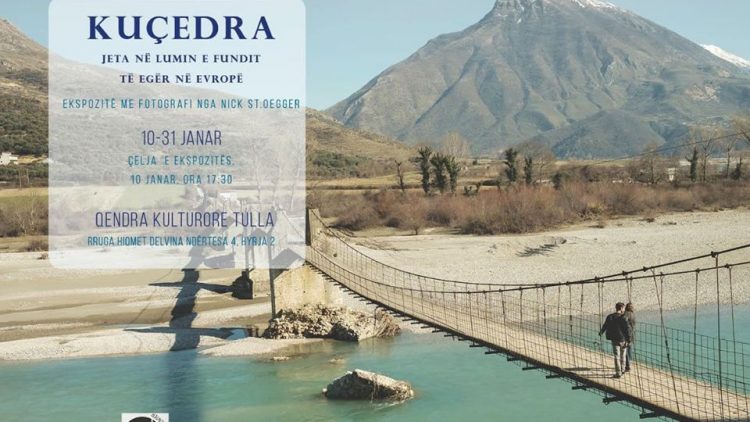 In the period of January 9th – 12th, you’ll have the opportunity to see this famous comedy by Russian writer Nikolay Gogol in ArTurbina. Considered one of his masterpieces, the play is staged by director Driada Dervishi and stars Adelina Muca, Xhejni Fama, Suela Bako, among others. For reservations, please contact +355 4 222 30 22. 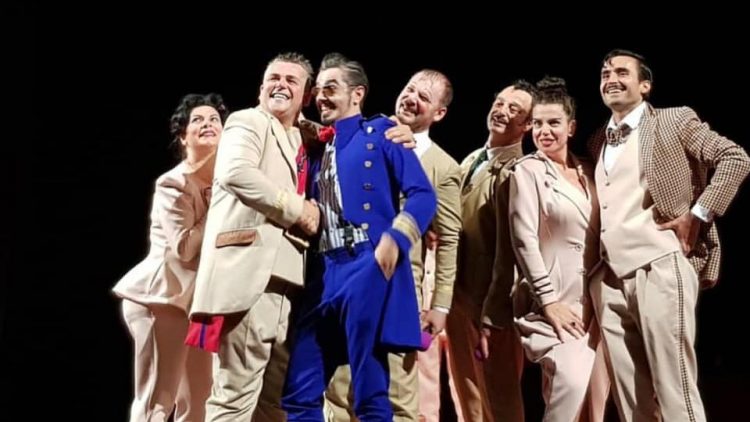 The “Tirana Patience” Exhibit continues to be open in the National Gallery for the rest of the month. The meeting of artists from different generations and styles makes it a fascinating experience. The exhibit includes paintings beginning from 1946, the period of Socialist Realism in Albania, on to the 90’s and contemporary works. 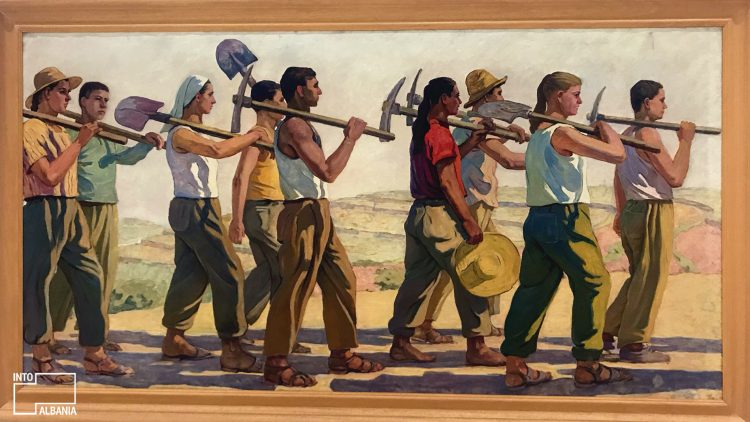 Renowned Italian artist Armin Linke brings his captivating photographic exhibit entitled “Një skedar apo ndoshta dy – Mënyrat e Fotografimit,” (“One File or Maybe Two – Ways of Photographing”). The exhibit is the result of the collaboration between the Marubi Museum in Shkodra and the Gallery of Modern Art in Milan. 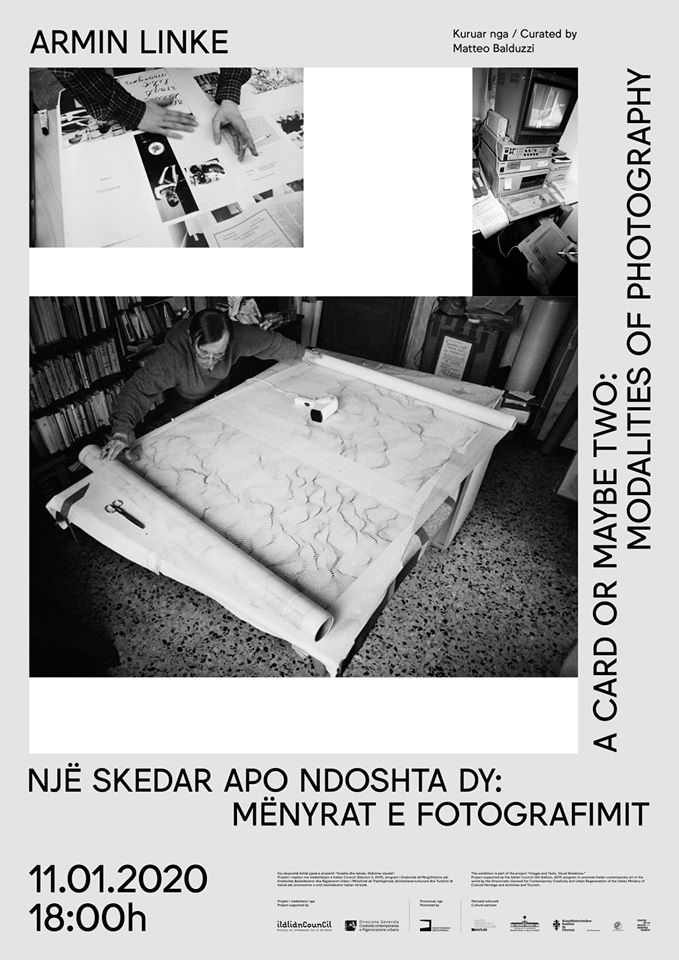 Don’t miss out on the newest meeting between Will Smith and Martin Lawrence, the perennially funny duo. Check out Cineplexx’s website for showtimes and mark your calendar for some light mid-month entertainment. 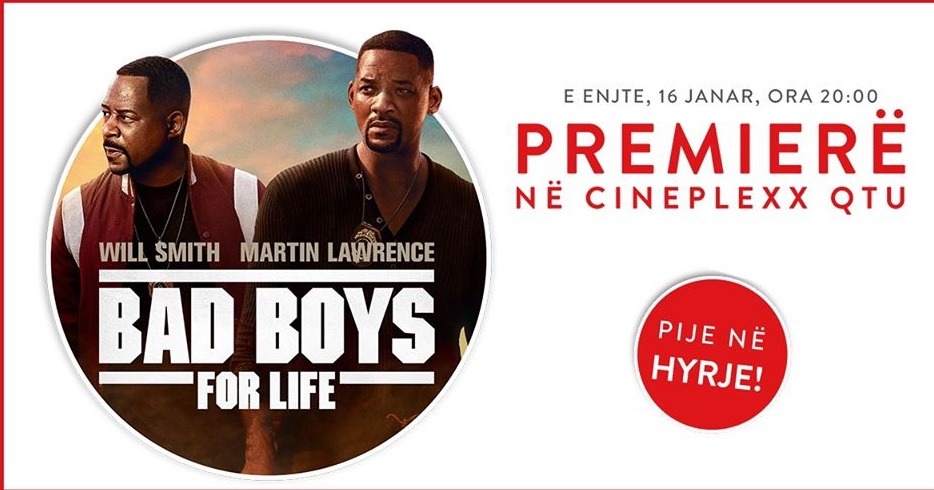 Hopefully New Year’s hangovers are gone and you’re ready to dance again! Save some energy for the weekend and head to Folie Terrace for the first real party of January, on the 11th of the month. DJs Sem Thomasson and Dominico will get you dancing in no time. 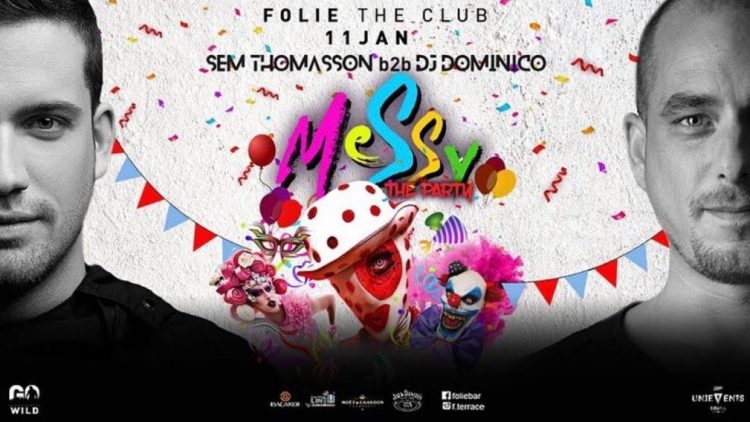 Heiner Müller’s play “Quartet,” the famous four-character dialogue to be played by two actors, will be brought to Tirana by, fittingly, the Alliance for the National Theater’s Protection. With the expert performances of Arjola Demiri and Ermal Sadiku, it is bound to be captivating. 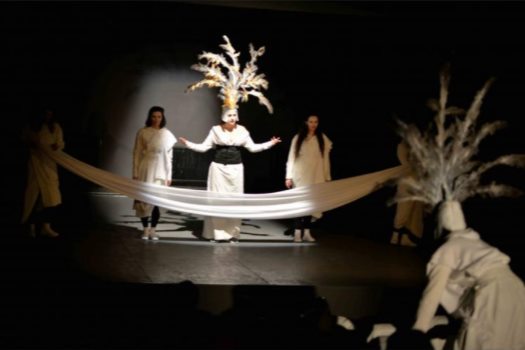