Elbasan’s Cuisine - Everything you Need to Know - Into Albania

Elbasan’s Cuisine – Everything you Need to Know

This wonderful town in Central Albania is considered one of the culinary hearts of the country. It remains one of the places where traditional culinary art has been fanatically preserved, resulting in a mix of wonderful dishes with very distinct and elegant tastes. These dishes are now nationally renowned, so much so that even Albanians are sometimes unaware of their origins. Without further ado, below you will find Elbasan’s greatest culinary contributions to the country.

Everyone in Albania knows that summer celebrations are inevitably linked to ballokume, the city’s traditional dessert, the preparation of which requires both effort and time. This delicious dessert is a large biscuit made from wheat or corn flour and a substantial amount of sugar. Indeed, its sweetness has become a symbol of the Summer Festival. The preparation of ballokume, however, is a real challenge as one has to adhere faithfully to the steps of the recipe and the careful addition of each ingredient. The latter have to be mixed with a wooden spoon in a copper bowl as tradition dictates. 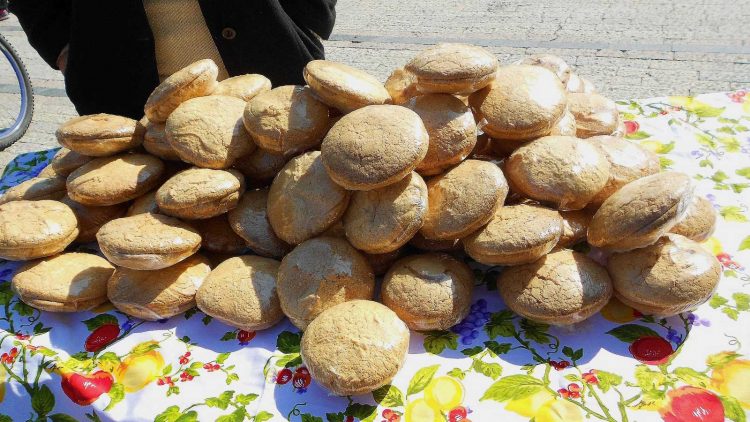 Ballokume, the symbol of the Summer Festival in Elbasan, Source: pinterest.com

This yummy summer dish was first created in Elbasan but is now served all over the country! One of the secrets of Tavë Kosi is that it is cooked only with the meat of young livestock. The other secret lies in the process of marinating the meat with an array of herbs. The meat is initially baked by itself in the oven so that it releases all its juices, ensuring the meat’s tenderness. Then, the same meat is drenched in a thick mixture made of egg, flour, and a substantial amount of fresh yoghurt and baked once more. The sour freshness of the yoghurt accentuates the sweetness of the lamb meat for a delicious, melt-in-your-mouth result. 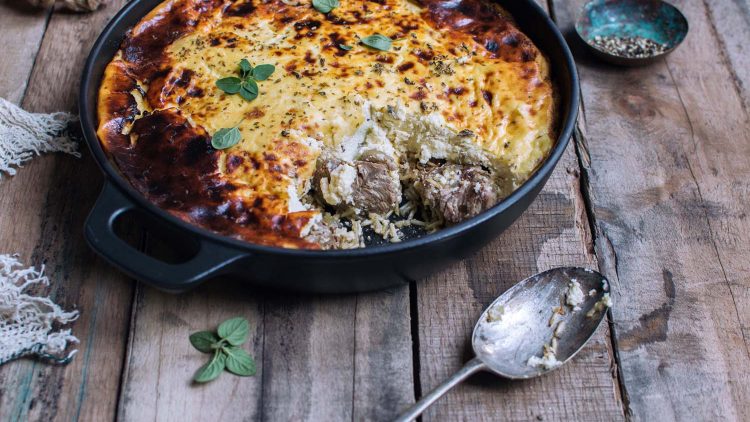 Dough is one of the main ingredients of the traditional cooking belonging to the region of middle Albania. Bugaçe, loaves of bread which come in different shapes, are some of the favorite breakfast items in Elbasan’s peripheral areas. Their dough is prepared with wheat flour, water and salt and worked with hands until the mass can be divided into small balls. Any ingredient already available in your fridge can be added to the mass and, afterward, the breads are reworked into flatbreads which are baked in butter.  Bugaçe enrich the morning table with a very tasty traditional taste. 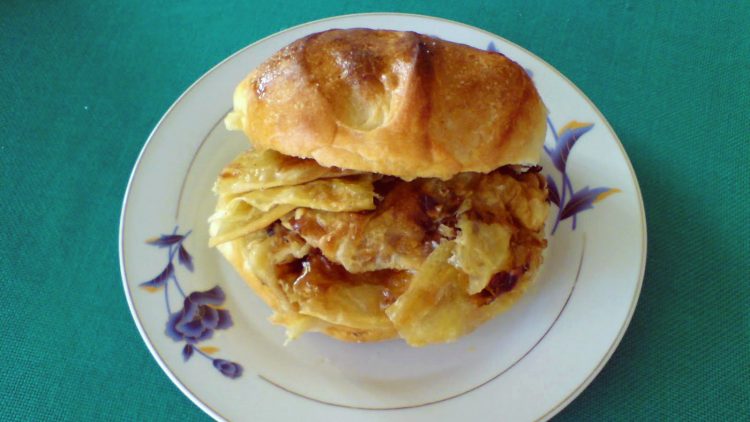 Porridge with Walnuts (Qulli me arra)

The tables of Elbasan are rich in poultry or cattle-based meals year-round. Porridge with walnuts, an old traditional dish of the area, is usually reserved for the year’s most special occasions.  The main ingredient is rooster meat (capon). The secret to perfect porridge is roasting the rooster meat’s juice, nuts, garlic, vinegar and flour in small clay pots which keep a constant temperature, ensuring the preservation of the different flavors. To properly welcome friends, Elbasan locals set table the small clay pots filled with the delicious juice, topped with roasted pieces of rooster meat. 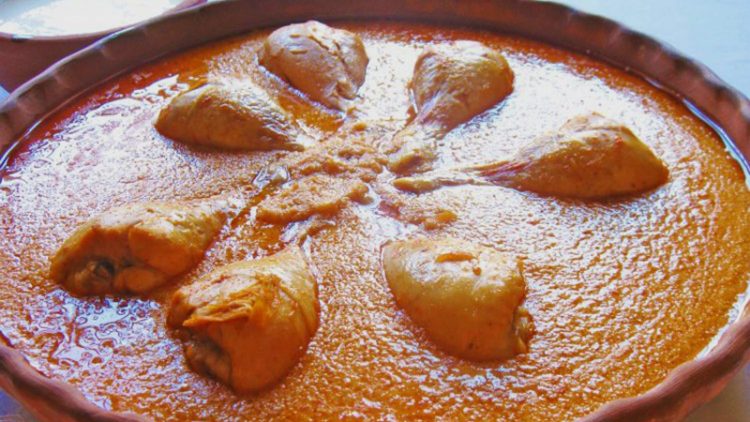 Especially during the cold winter days, Elbasan’s traditional cuisine serves up the delightful Pistil Casserole, a typical winter food that has been passed on through generations for the last two centuries. This traditional dish of lamb or sheep meat is prepared in a clay pot, as this cooking process guarantees its wonderful taste. The recipe includes meat, onions, red pepper, garlic and plum juice which are all boiled together and finally baked. The slightly sour taste of the plums combines perfectly with the sweetness of the lamb meat. No less delightful is the rich color that the dish acquires during its cooking process! 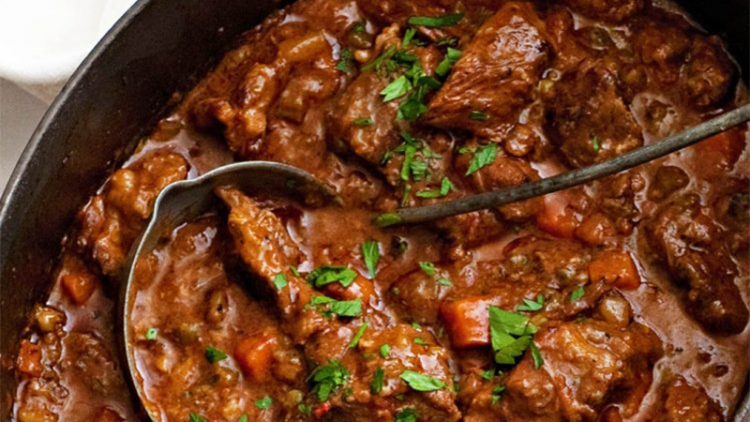 Its name has remained from Ottoman times, and refers to dishes whose main ingredient is poultry. The most important step is boiling the fresh turkey meat, whose juice is then used to cook the trifecta of rice, aromatic spices and butter. Unlike most similar dishes of central Albania, Mysnik does not include onion or garlic. The secret of this dish is to finish it off in style by baking it in a wooden oven, which gives it a distinct rustic taste. You would find this dish on the Sunday table of any local family but it is also served in many restaurants of the city. 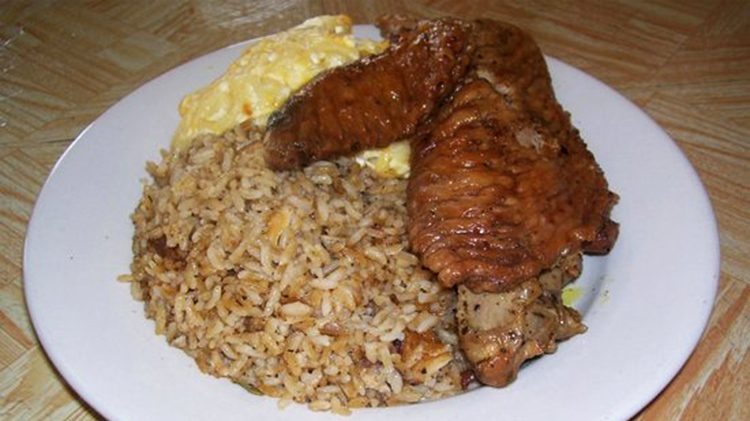