Created almost a century ago, the Përnaska fashion house successfully survived the Communist regime to become one of the most technologically advanced brands in Albania.

Gucci, in the ‘20s in Florence, was planting the seeds of what later was to become one of the largest fashion empires in the world. It was in this same period that, in Tirana, Jonuz Përnaska hosted the fashion-forward community of the time in his salon. Përnaska’s clients were part of the nation’s elite which, of course, included members of the former royal court. His atelier was actually located where the royal palace once was, the capital’s coveted location that is now occupied by the Parliament. 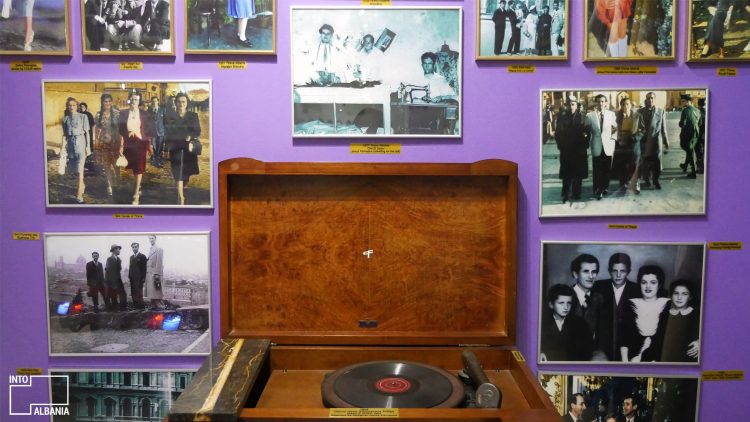 Përnaska’s designs were worked only in high quality materials of silk, suede or corduroy. He would personally seek out and select these choice fabrics during his trips to Italy where, as early as 1935, he represented Albania in “Fiera del Levante,” one of the largest Italian business fairs. 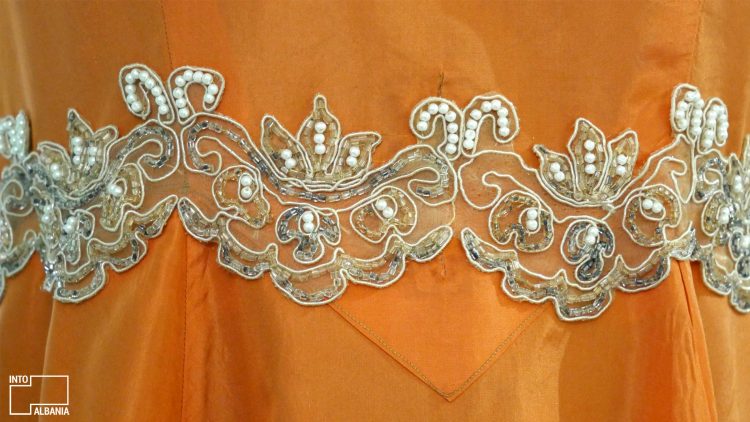 Detail of a silk dress designed and handmade by Jonuz Përnaska in 1955. Photo by IntoAlbania.

The halt of the Communist regime

Today, Përnaska’s great-grandson, Fiordi, recounts the developmental phases that the fashion house has undergone throughout the years. His first question, and rightly so, is how the fashion house might have developed had it not been for the Communist regime’s halt on all private enterprises at the time. As with all other businesses, this caused a major hinderance. Nonetheless, the house was secretly kept alive by Jonuz’s wife until the change of regime in the early ‘90s. Fiordi does not lose much time on these issues, however, and focuses on how to best further the long-running legacy of the house. He is future-oriented, interweaving tradition with the latest technologies. 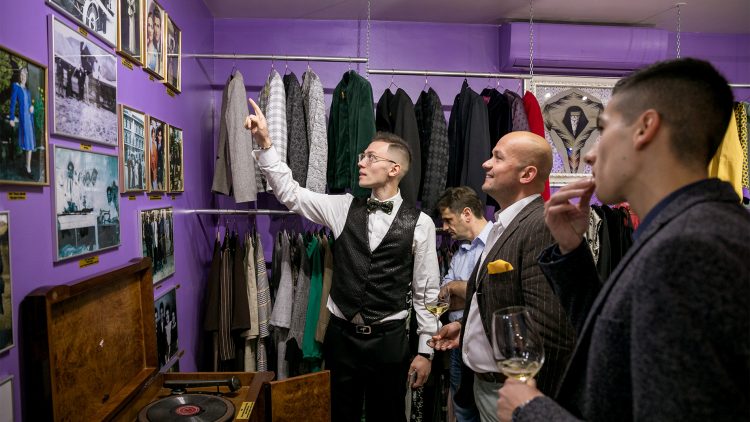 Revival of the brand

You may have already heard of the famous 3D ties produced by the Përnaska brand. They and other subsequent designs are Fiordi’s creations, who brought to life the concept envisioned by his best friend, Gerti Struga. 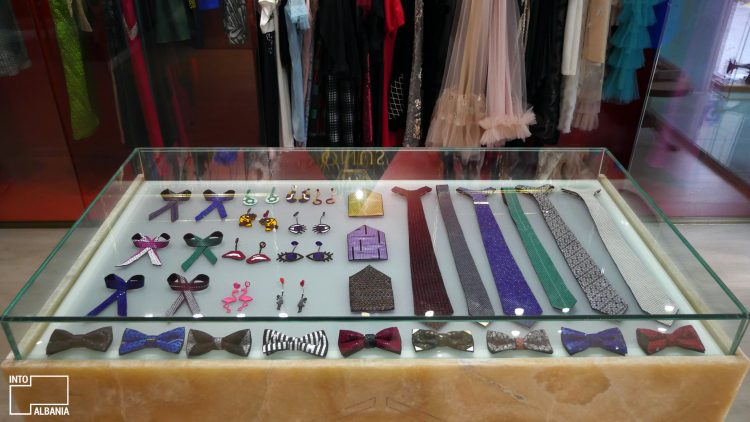 Vip Tie collectinon and other accessories printed in 3D. Photo by IntoAlbania.

Both young men were attending a fashion show in Milan in 2016 when Fiordi, the more social of the two, began chatting with a Russian model who confessed that, to her, menswear was not in the least imaginative or innovative. Not in the least intimidated by this challenge, Fiordi and Gerti found themselves inspired. They, then, succeeded in transforming this staple of men’s fashion into a technologically advanced design, thusly introducing 3D modeling to the country’s fashion industry. 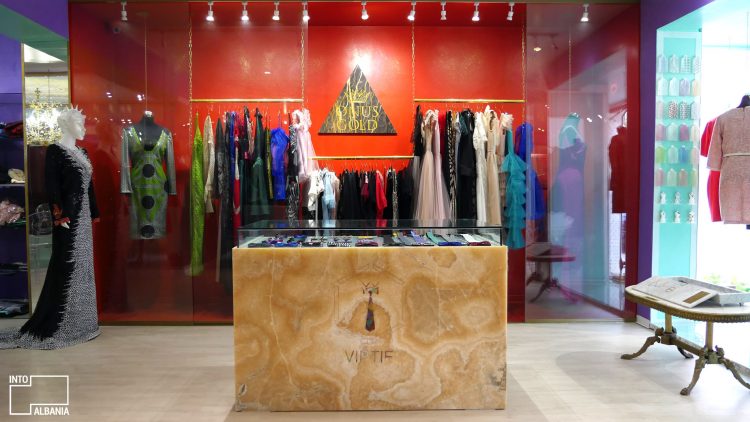 How ONUS Maison looks like today. Photo by IntoAlbania.

As a token of her decisive role, Sveva received a beautiful contemporary tie from the VIP TIE collection, which she then gifted her father. In the meantime, Fiordi and Gerti continue the progress and promotion of ONUS Maison, a 90-year old name in the fashion world and the first Albanian house of fashion.