For the mountainous regions of Northern Albania where grains did not grow well, chestnuts have been the primary nutrition source for centuries. Food and beauty recipes involving chestnuts and chestnut honey have been passed down from generation to generation. Chestnut honey produced in Reç region, in the district of Malësi e Madhe, is mostly monofloral (more than 80%) and is well-known in the area for its health benefits and high quality.

Chestnut honey is rich in pollen content as well as mineral salts (one of the highest mineral contents of all honeys) and tannin; its high proportion of fructose helps resist crystallization, keeping it liquid for long periods of time and ensuring its relatively low acidity. Darker in color, ranging from yellowish brown to almost black (depending on various seasonal factors), it has an aromatic, pungent herbal aroma and a slightly bitter after taste. Just a tip: Adding a spoon of Albanian chestnut honey to a freshly brewed cup of Albanian mountain tea makes it taste even more special. 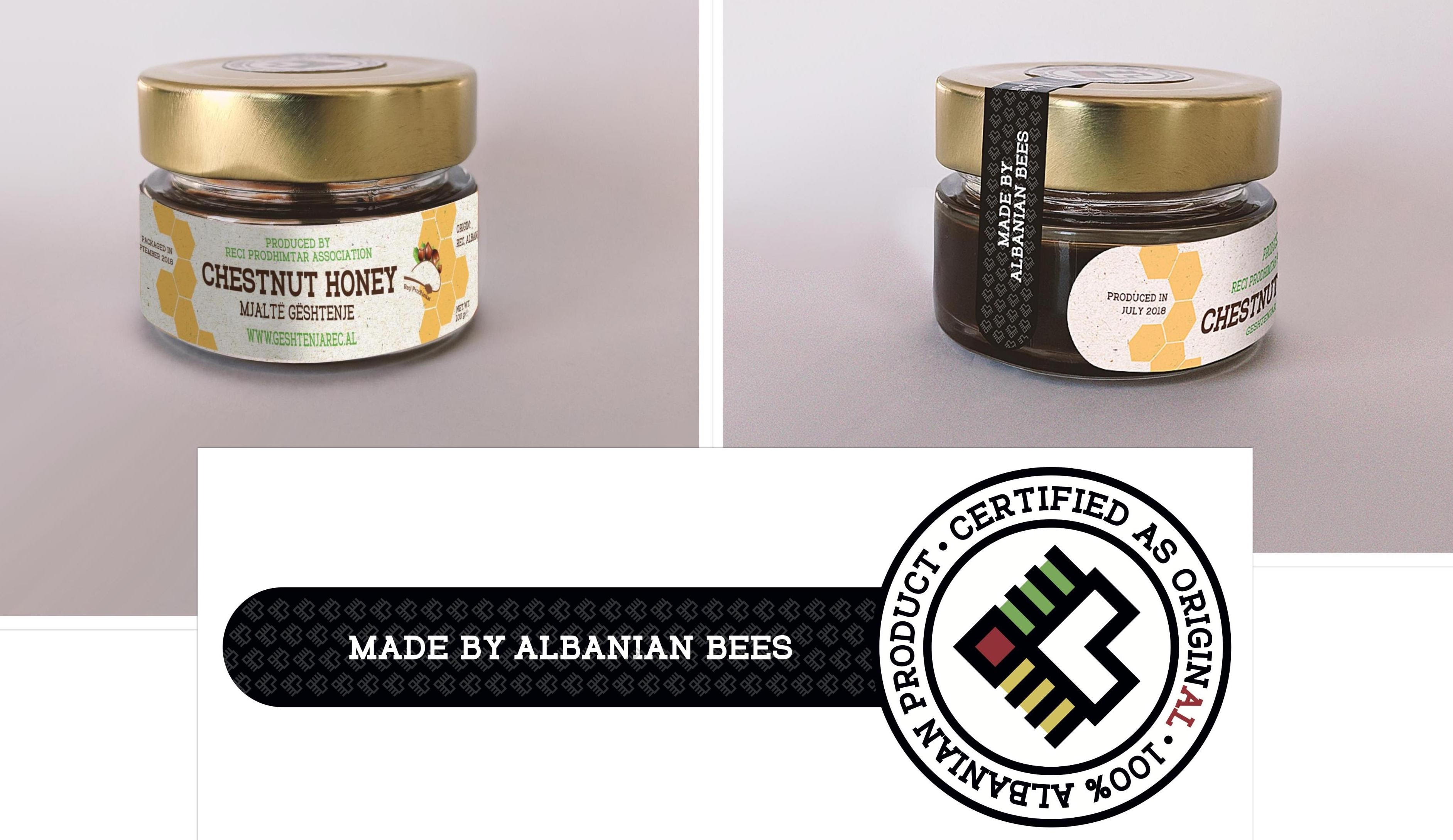 Chestnuts and chestnut honey of Malësi e Madhe region have obtained a legal status of “Geographical Indications” in Albania.

A geographical indication (GI)  is a sign used on products that have a specific geographical origin and possess qualities or a reputation that are due to that origin. 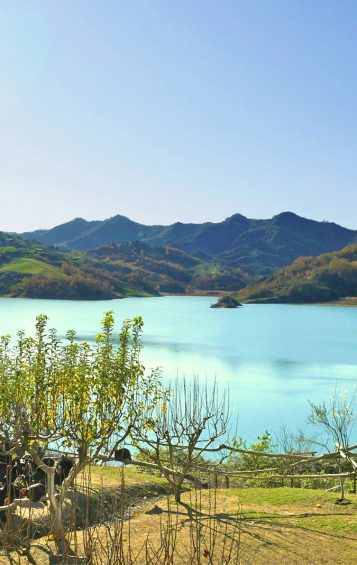 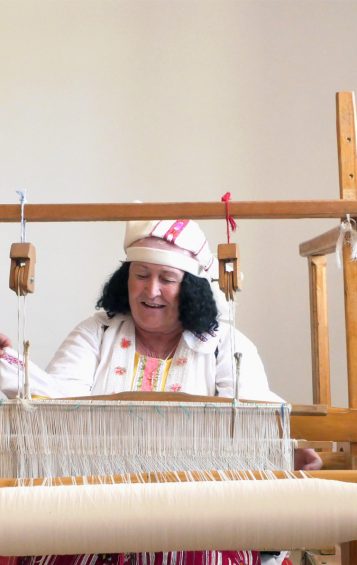 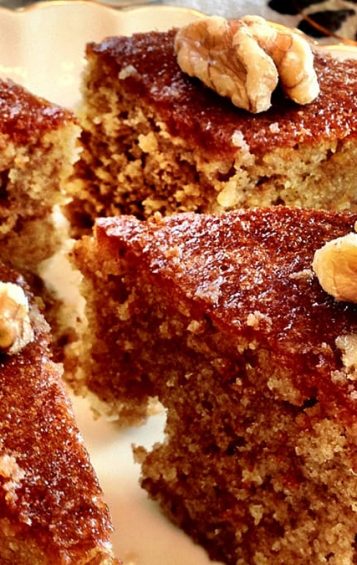 A dessert that every child in Albania has grown up loving, shëndetlie is a traditional dessert and comfort food that everyone can enjoy. An easy-to-make, rich and scrumptious Albanian dessert, its name derives from the word for “health” in Albanian (i.e. “shëndet”). This does not necessarily mean that shëndetlie is healthy more than it points [...] 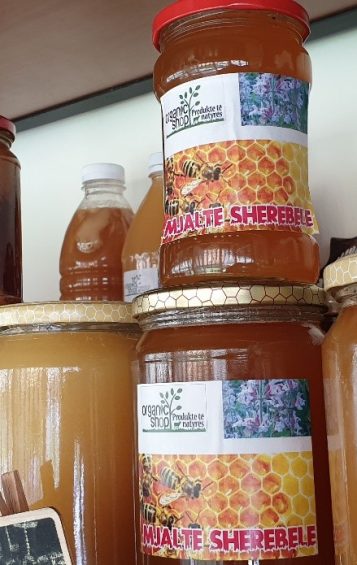 The vast, long-lasting, local experience of agronomist Zef Gjeta has led to the creation of Organic Shop, a unique space that gathers all of the very best natural traditional Albanian products. Organic Shop, situated within the complex known as Gener-2 on Jordan Misja Street, is an entirely singular shop, unlike any you may have come [...]