10 Events Not to Miss in June - Into Albania

10 Events Not to Miss in June

June announces the beginning of summer, the season that for most means plenty of sunshine, time to relax by the beach, and a much-awaited temporary respite from everyday life! Because summer wouldn’t be complete without a slew of exciting events to start it off in the best of ways, below we suggest the very top ones to look out for. Mark your calendars and enjoy!

This music festival in the beaches of Shëngjin starts the season off on the right note! While the festival officially begins on May 31st, it continues for the first three days of June, as well. More than 60 international and local DJs will play their brand of electronic, techno or house music. Some of the most famous names include Joseph Capriati, Luciano and Ricardo Villalobo. But, there will be many more gracing one of the three stages set up by the pools, seas and mountains of Shëngjin. Don’t miss out on the boat party that will take place for the duration of the festival. For more, click here. 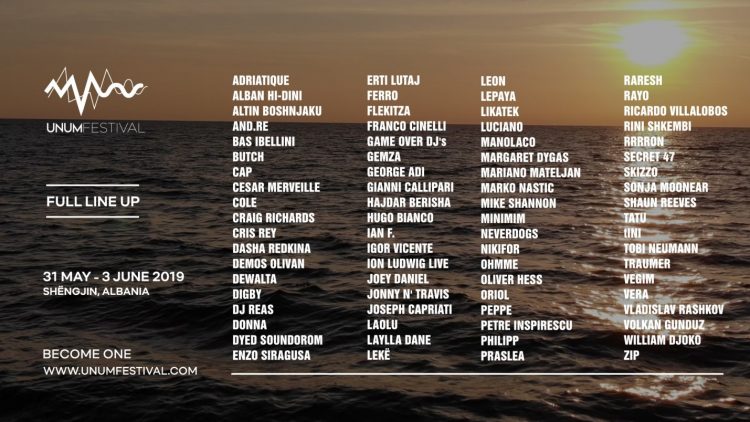 “La Sylphide,” a world-renowned ballet comes to arTurbina’s stage via a wonderful performance by Albania’s national ballet troupe. What’s more is that students from the Ballet School in Tirana will also participate! The performance promises a full immersion into the romantic atmosphere of centuries past so do not miss your chance to experience it! You can purchase tickets at the cost of 1000 ALL at the arTurbina ticket window from 10 AM to 8 PM or reserve by calling +355 676327313. 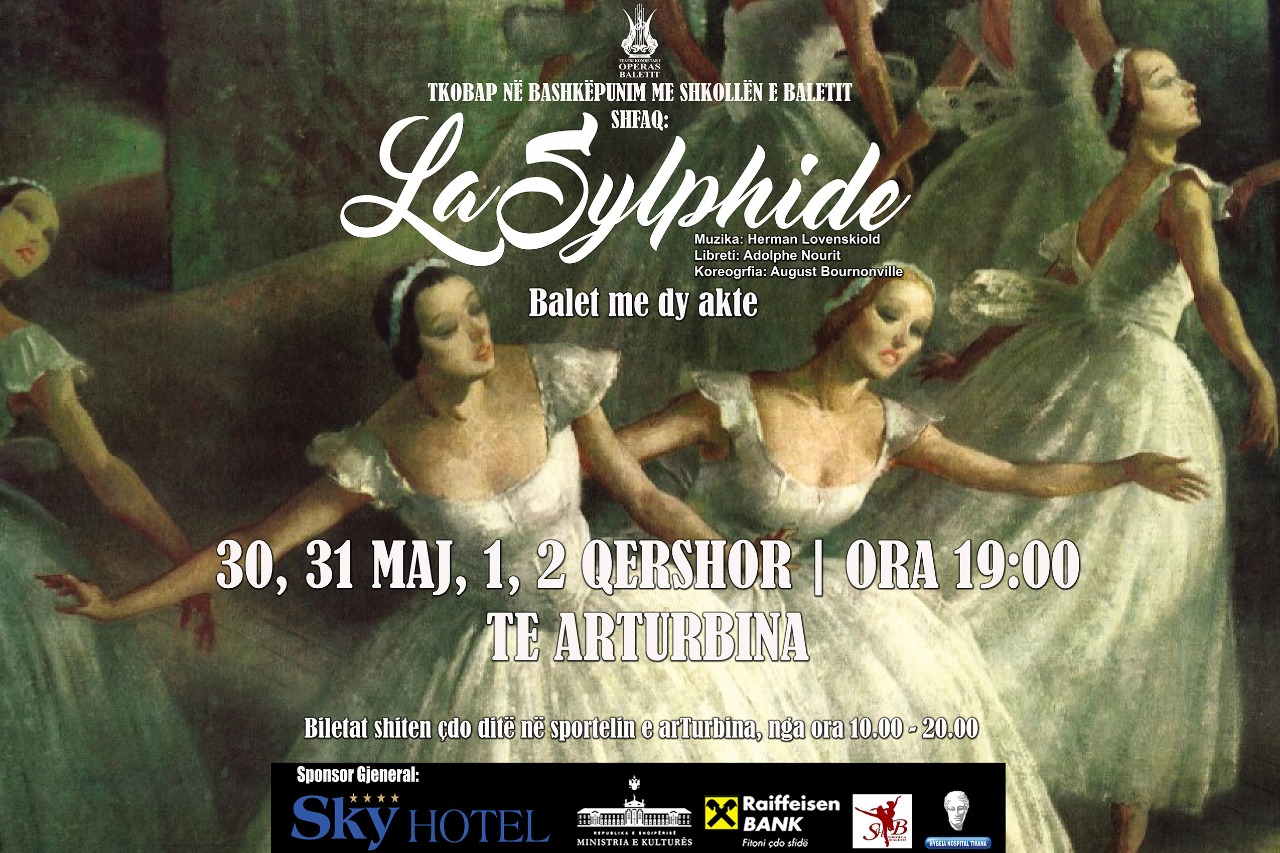 On the occasion of what would have been Ludwig van Beethoven’s 250th birthday, the Cremona Quartet will perform some of the German composer’s most famous pieces. The event is supported by the Italian Institute of Culture. This marks the fourth and final concert in Tirana so, if you haven’t already attended, save the date and enjoy the rare chance to experience the beauty that only classical music can offer! The concert begins at 7 PM and continues until 10 PM. For more, click here. 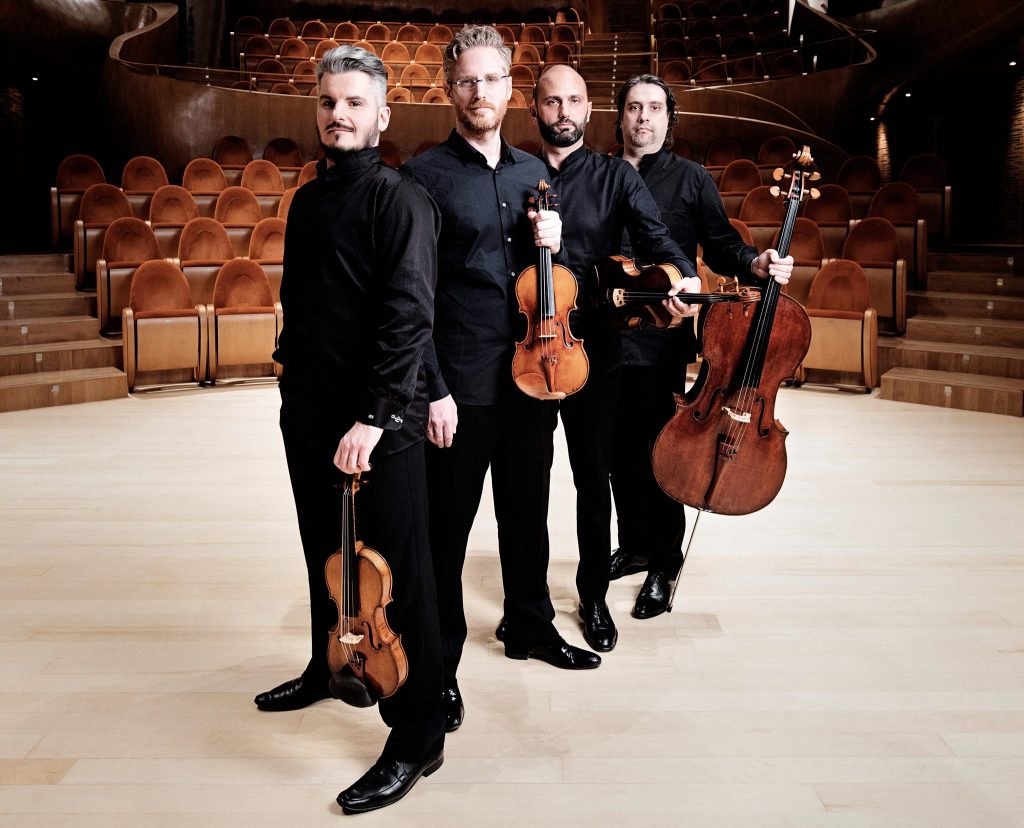 The second edition of the popular Albania Guitar Festival will last even longer than the previous one! The great list of performers includes some of the best names, each performing in some of the country’s main cities. The opening act of the festival takes place in Tirana on June 3rd in Tonin Harapi Concert Hall, with guitarist Fabio Barbagallo. The second guitarist, Luigi Attadema, will play for Korça’s audience on June 4th. He will be joined by Simone Gramaglia in Durrës on June 5th and will play again in Tirana on June 6th. On June 7th, a special movie entitled “Mangoré,” dedicated to famous Paraguayan guitarist Augustin Barrios Mangoré, will be screened at Tulla Nouvelle Terrace. All events, with the exception of Çeku’s performance, are free of charge. 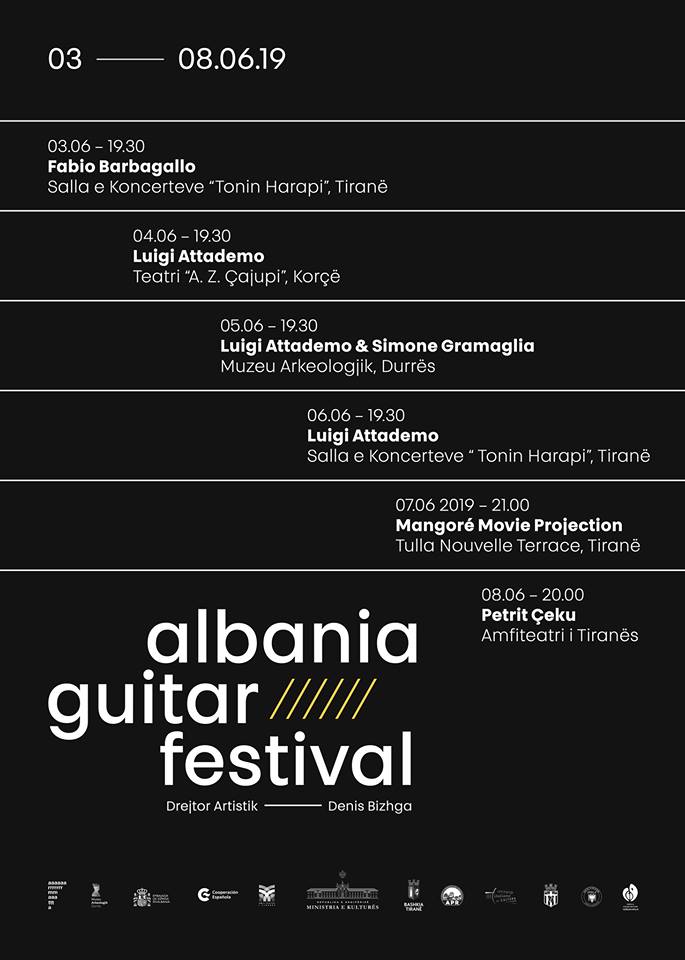 The Albanian Guitar Festival concludes in the most spectacular way with Petrit Çeku, the world-renowned guitarist from Prizren. To make reservations, visit Tulla Culture Center, the Amphitheater of Tirana or call +355 693926896. Below, you may watch one of his most popular performances. 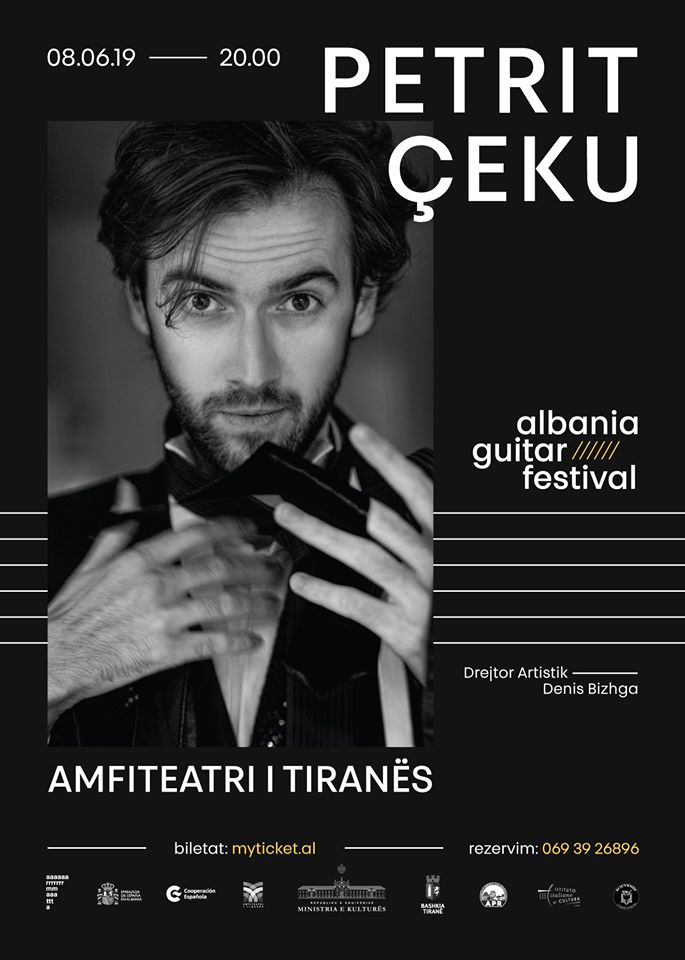 One of the most iconic 90’s Albanian pop bands reunites after two long decades in a show that promises to bring back nostalgic feelings for most Albanians! Those who grew up listening to Ritfolk have their most famous songs memorized so be prepared to listen to the public sing along for the entire duration of the concert. In fact, it is due to the fans’ insistence that the famous band reunited for this show. The concert takes place at the Orthodox Cathedral Cultural Center. Tickets are available through Easy Pay. 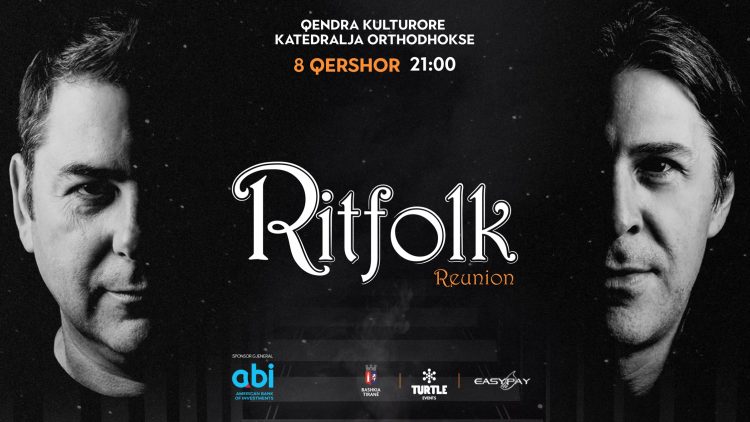 Nature, picnics, camping, sailing, parties and new friends! This year, the tourist season in Koman starts with an event that aims to attract the attention of anyone who wants to momentarily forget the urban chaos and noise and celebrate the beginning of the beautiful season with a two-day long party! There will be live music with DJs and singers, traditional cuisine, exploration of hiking paths during the day and games near the warm campfire by the evening. The departure is at 10 AM from Shkodra (at Tourism Hotel) and the price per person is 5500 ALL. For reservations, call +355 692545500 or for more details click here. 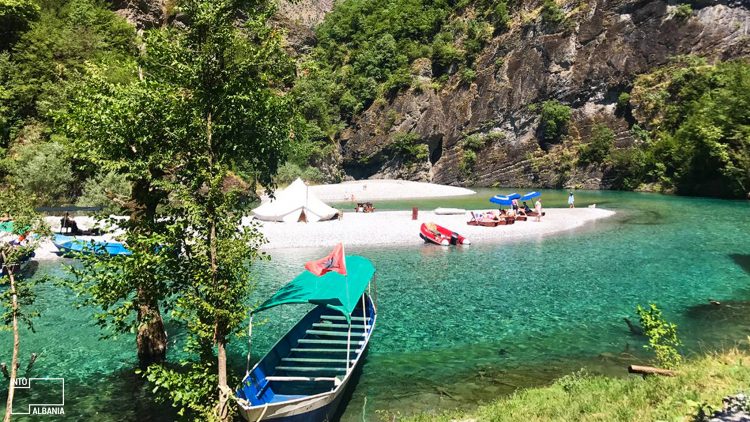 Are you ready for the new edition of last summer’s hottest event? Last year, Kala Festival was the most important of the summer, with over 2000 guests from all over the world and flawlessly organized! And if the first edition was this successful, the second one promises to be bigger and better! Among the famous DJc invited to this edition are Hunee, Derrick May, Theo Parrish, Inner City, Jordan Rakei, Hercules & Love Affair, and many other personalities of electronic music, techno, house etc. For more information, please visit kala.al or read our article on last year’s edition. 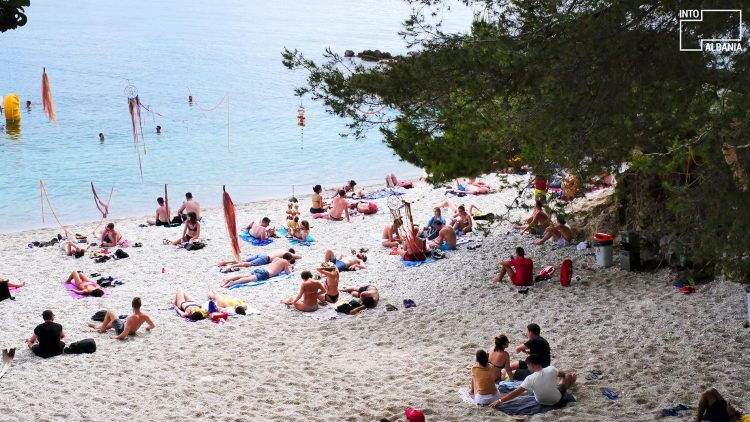 Immediately after Kala Festival, another hot event will keep the party going in Dhërmi. This one will last five nights and six days and will gather dozens of internationally acclaimed musicians and DJs, including names like Lane 8, Yotto, 16BL, and Martin Roth among many others. The long event does not stop at music, however. Plenty more activities like yoga, massage and meditation sessions will offer some relaxing moments in between the craze. For reservations or further information, please click here.

For the entire month you’ll have the chance to join groups who will be rafting along the length of the Vjosa River. Do not miss the chance to explore this gorgeous area, also referred to as the Blue Heart of Europe! Organized by Albania Rafting Group, the well-planned event is sure to be a blast. For more information, click here. 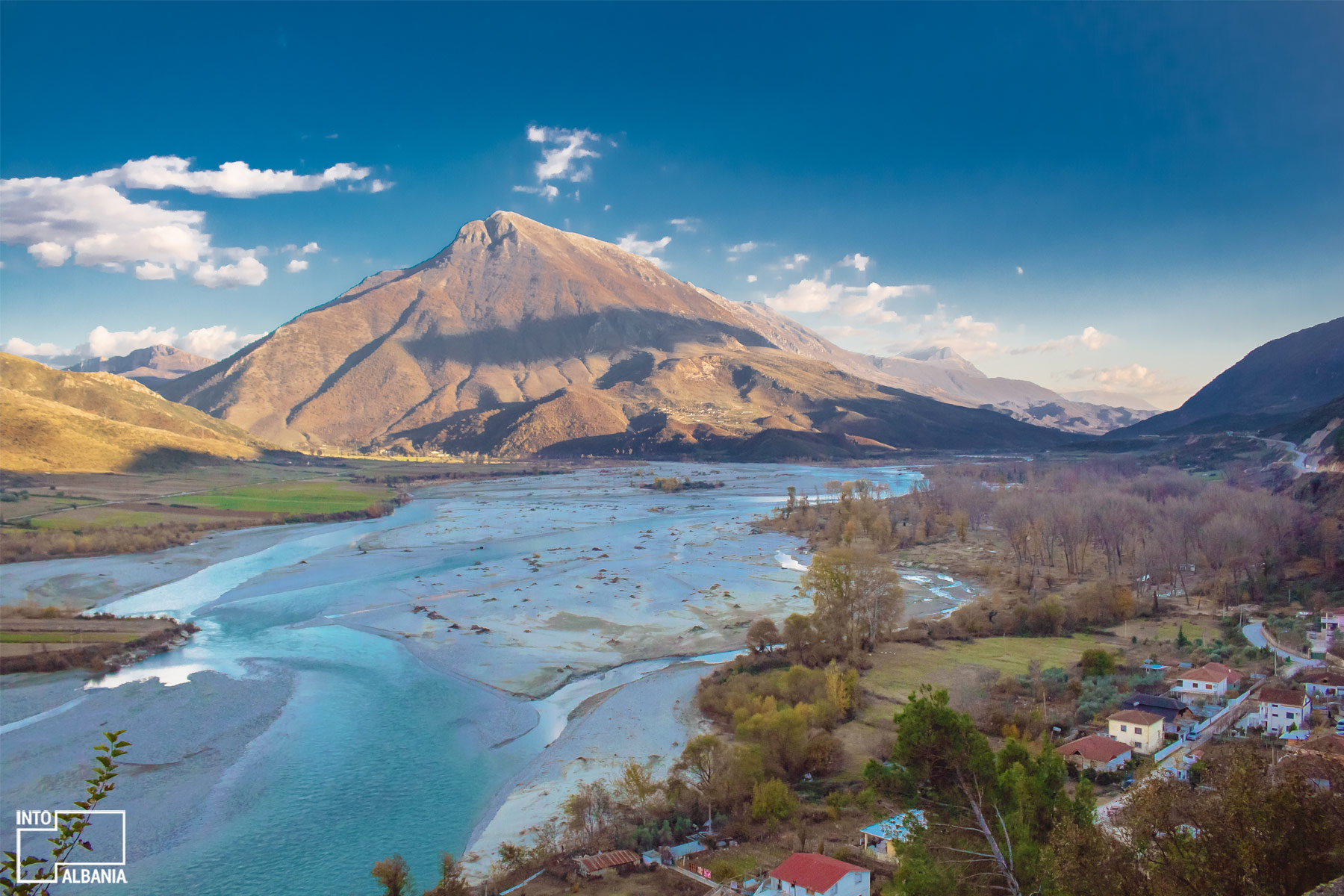