Castle of Gjirokastra, photo by IntoAlbania.

With its rich array of fascinating destinations, Albania has attracted hundreds of thousands of tourists in the year 2019. Read below to find which were the most visited historic parks and castles in the country.

Topping the list of most visited parks and castles in the country is none other than the ancient city of Butrint. Located in the south of the country, near Saranda, Butrint’s glorious 2500-year-old ruins are some of the most well-preserved in Europe. The ruins are located within a majestic 30 km wide natural reserve which offers a meeting with a spectacular landscape, as well. In 2019, approximately 240K tourists visited this attraction. 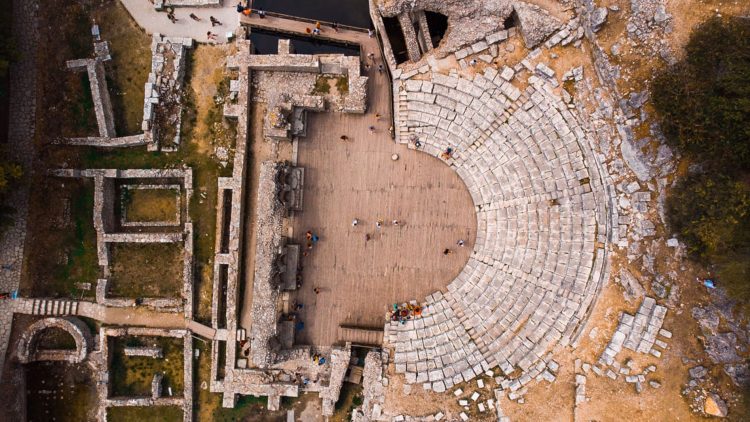 View of Butrint from above. Photo courtesy of Arian Mavriqi

Situated on top of the hill overlooking the city of Berat, its castle resembles a halo. This 2nd most-visited attraction was constructed in the 4th century B.C. Made entirely of stone, the castle has an astounding 24 watchtowers! It is also one of the very few fortifications in the Balkans which continues to host a vibrant life within its ancient walls. Within this ideal destination, you will find historic houses, churches, markets, museums and monuments surrounded by a beautiful natural backdrop. It is one of the rare cases where the ancient city still lives! 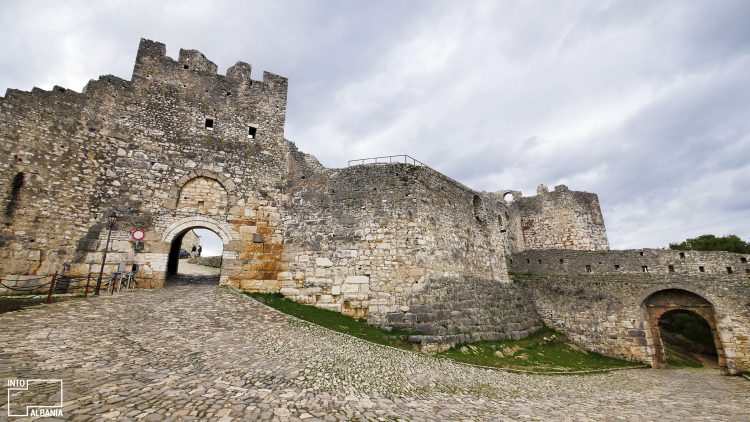 A visit to the Castle of Gjirokastra is one among history and legends. Erected in the 5th century B.C., throughout history, the fortification has become a symbol of Albania’s countless battles on the road to its independence. It extends across a 1100-foot-high hillside overlooking the entire city and the surrounding mountains. Like Butrint and Berat, Gjirokastra is one of UNESCO’s World Heritage Sites. 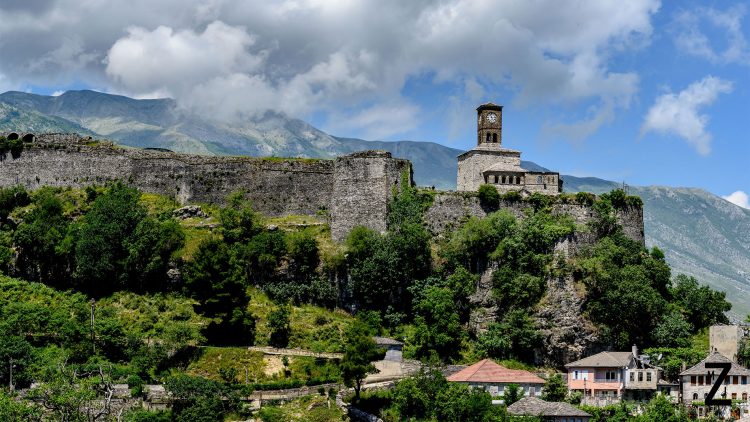 With approximately 112K tourists in 2019, this archaeological park is last year’s fourth most-visited site. Situated on a high cliff, flanked by the rivers Drin and Buna, the Castle of Shkodra is the major attraction of the park. The fortification’s more popular name, Rozafa Castle, derives from the famous Albanian legend. A visit here represents a journey through various historical epochs. Within the castle’s walls, you can visit its museum and the church-mosque, among other sites. 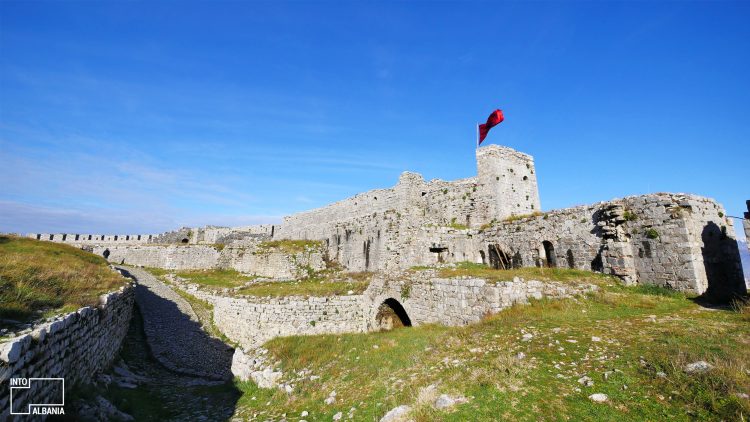 The wealth of monuments and historical ruins has made this park, the largest in Albania, one of the most visited sites of 2019. Founded in the 6th century B.C., the ancient city of Apollonia was selected from over twenty other cities in the region to receive the coveted name of the god Apollo. Situated in southwestern Albania, about 13 miles from the city of Fier, Apollonia was built by Greek colonizers on the lands of the Taulantii Illyrian tribe. Nowadays, it represents an intimate meeting with the splendor of the Hellenistic and Roman periods in the country.

The Porto Palermo Castle is the crown jewel of the Albanian Riviera! Located on the hill of an island, it is connected to the shore via a narrow man-made strip of land. The castle’s triangular shape and three bastions built on each corner attract everyone’s immediate attention. The castle was built in 1814 at the request of Ali Pashë Tepelena, after the destruction of Justinian’s castle. Its great condition and location atop Porto Palermo’s spectacular shore earned its place as one of the most visited touristic sites of 2019.

In spite of the tragic earthquake which shook Durrës at the end of 2019, many tourists continued to visit the ancient city and its touristic sites. In 2019, 21K tourists visited the Amphitheater of Durrës, one of the country’s greatest structures of the ancient world. Built around the 2nd century B.C., this amphitheater endures as one of the miracles erected under Roman emperor Trajan and greatest Roman constructions in the region. 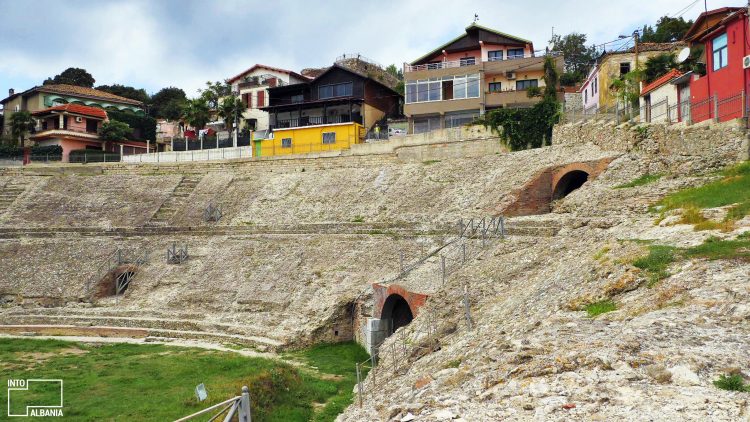 Amphitheater of Durrës, photo by IntoAlbania