A Far-Reaching Reflection of Thousands of Years of Histor

One of the most visited museums in the country, the Archaeological Museum in the ancient coastal city of Durrës is an ideal and comprehensive introduction to Albania’s rich history throughout the millennia.

The largest museum in the country, the Durrës Archaeological Museum holds some of the most treasured prehistoric and ancient objects in the history of Albania. Beautifully situated by the seaside promenade, the museum offers a journey through the rich history of this very important city by the sea as well as the entire country. 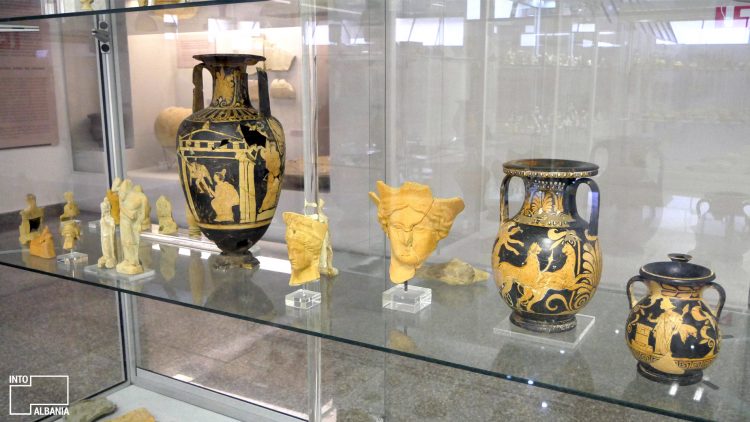 The Durrës Archaeological Museum opened in March of 1951. The initial objects were displayed inside a two-story villa. These were all the artifacts that had been discovered up to that time in excavations in the Durrës area. Over the years, however, the museum has changed location numerous times. Today, it is located on Taulantia Street, conveniently near Volga, the city’s beautiful seaside promenade.

Inaugurated in 2015, this museum houses more than 2,000 objects from the prehistoric era to the 4th century A.D. In its entrance, you will notice the beautiful large sculptures, some of the most gorgeous treasures of the museum. From the statue of Gea, goddess of earth and fertility, found in 2005 in Durrës, to the sculptures of Roman emperors.

In this museum, you will explore three main historical periods in chronological order starting. The story begins with prehistory and the Dyrrah of 3000 years ago and continues on to the Hellenistic period and Roman periods. Within these broad historical periods, you will encounter the Illyrian period, perhaps the most fascinating and pertinent to Albanian history. 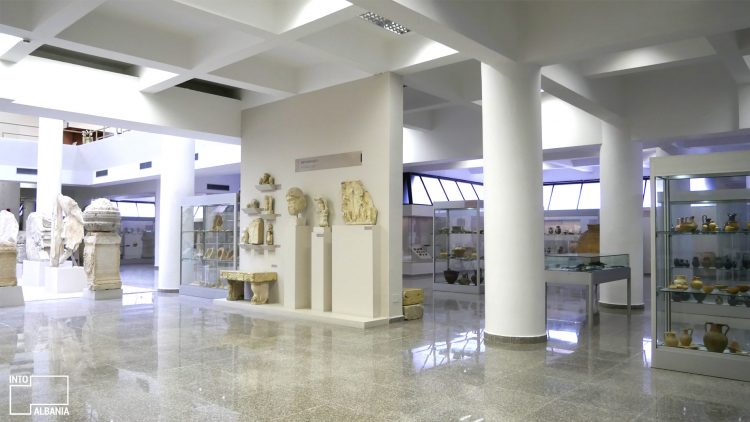 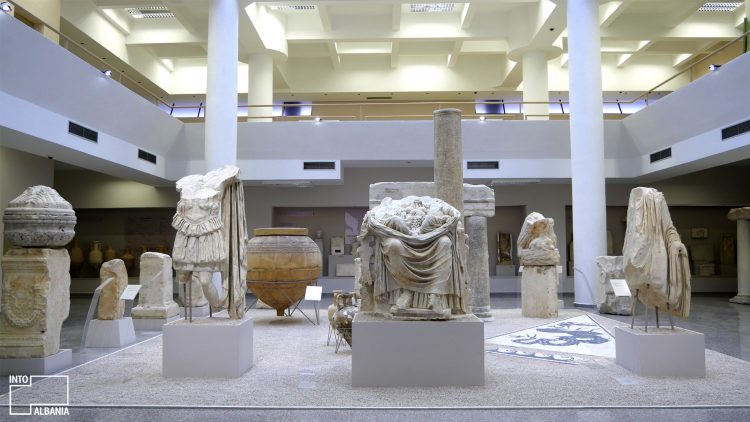 The Dyrrah of 3000 years ago belongs to the prehistoric age, here represented by various artifacts, including bronze axes and hammer heads made of stone. These items testify to the existence of indigenous inhabitants in this territory during this specific period, all of which confirms the status of Durrës as one of the Mediterranean’s oldest cities. 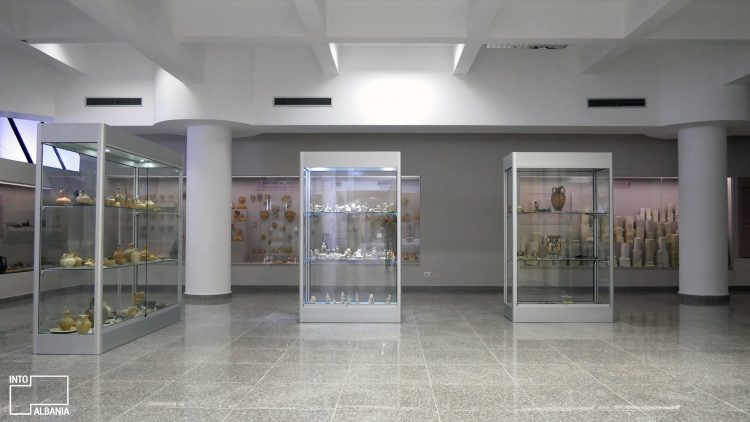 The Hellenistic period was a time rich in ceramic objects decorated with various figures and shapes. Discovered in and around the ancient tombs located in the hills of Durrës, they indicate the cultural and economic development of the city during this time. In this pavilion, you will find ten fragments of different figurines depicting Artemis, the goddess of hunting, wild nature and chastity, patron of young girls and women. She was recognized as the deity who protected the city in two ways. As a connoisseur of nature, she ensured the city’s military protection while, at the same time, guaranteeing its survival and continuation through the protection and support the powerful goddess offered women. 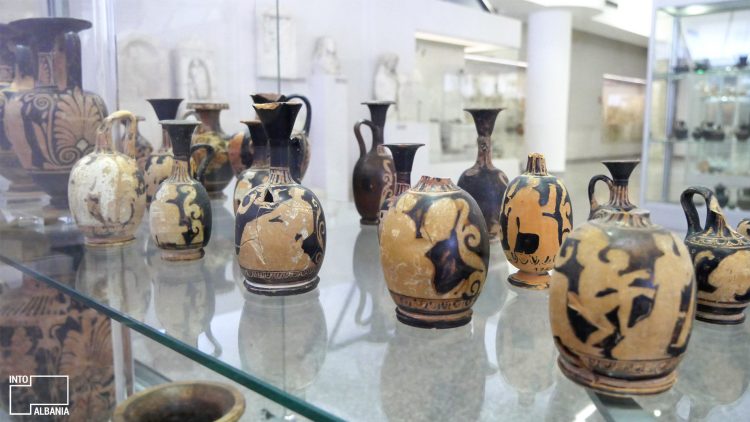 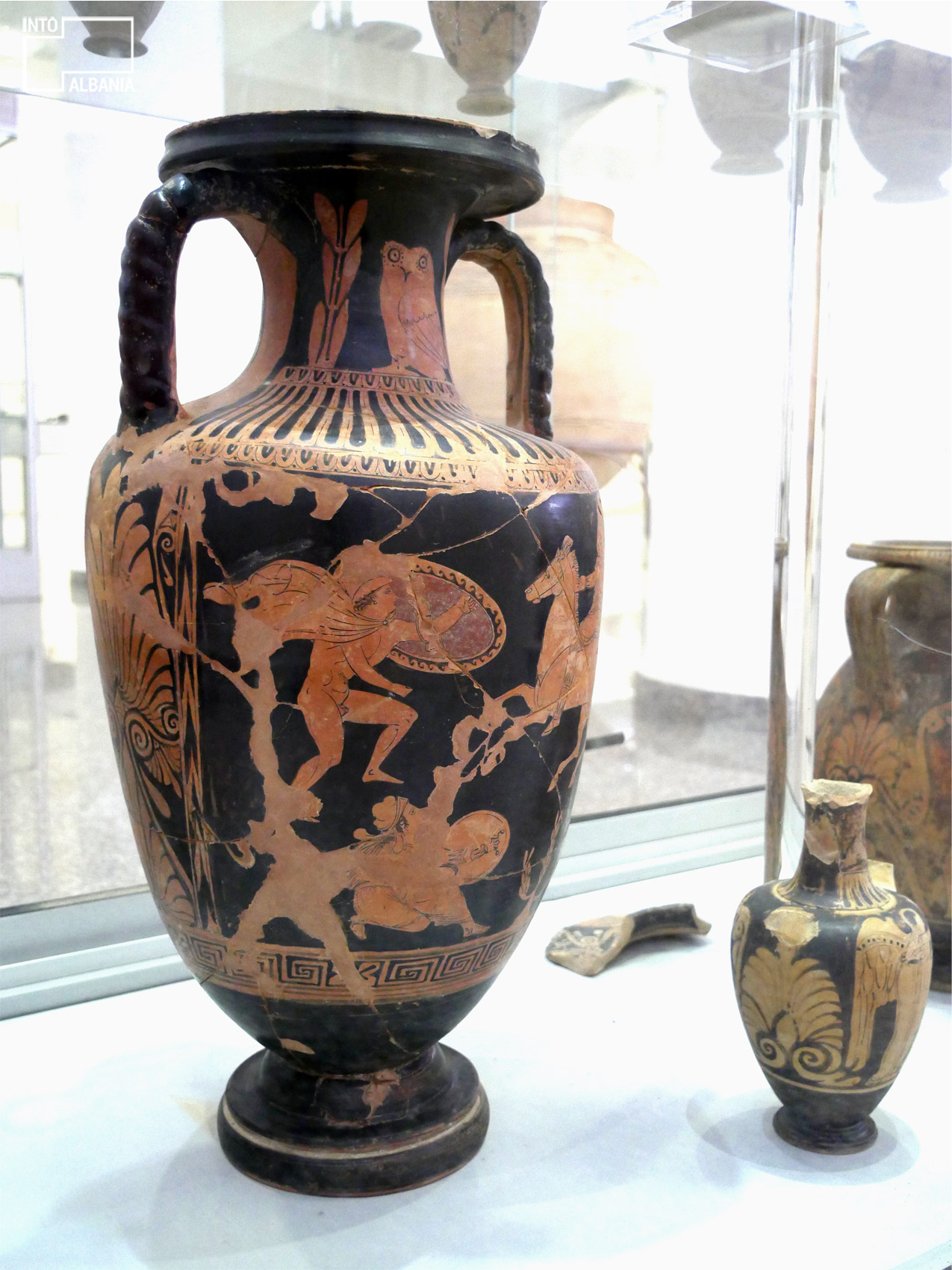 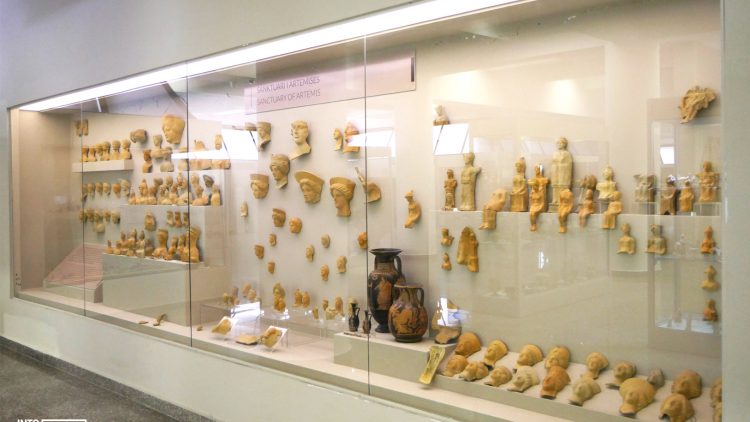 Sanctuar of Artemisa. Photo by IntoAlbania

This is the last period represented in this museum. The items belonging to this specific time include coins made in ancient Dyrrachium. As such, they testify to the development of the city during this period. Here, the visitor will also have a chance to see Durrës’ Treasury, a discovery made in 1941, near the city’s market. The treasury dates back to the year 170 A.D. and the coins found correspond to the currency units of the Roman empire. 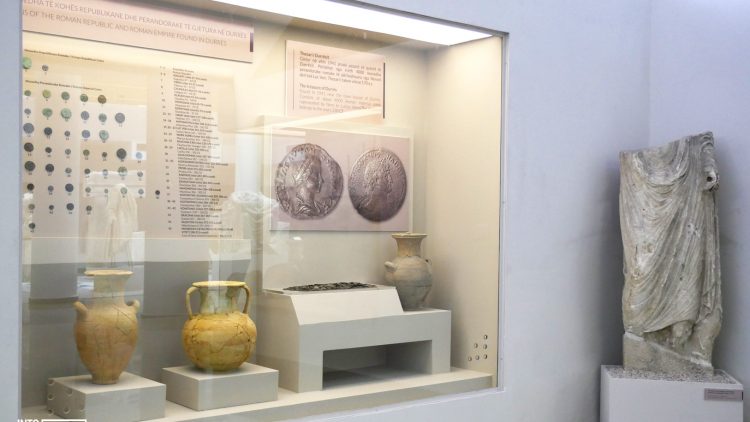 Because of its strategic coastal position, Durrës offers underwater discoveries alongside its more famous underground ones. Thus, you will get to see such objects as ship anchors and amphorae of all shapes and sizes, extracted from the bottom of the sea. These objects testify to the trade that took place in this area as early as the Neolithic period. 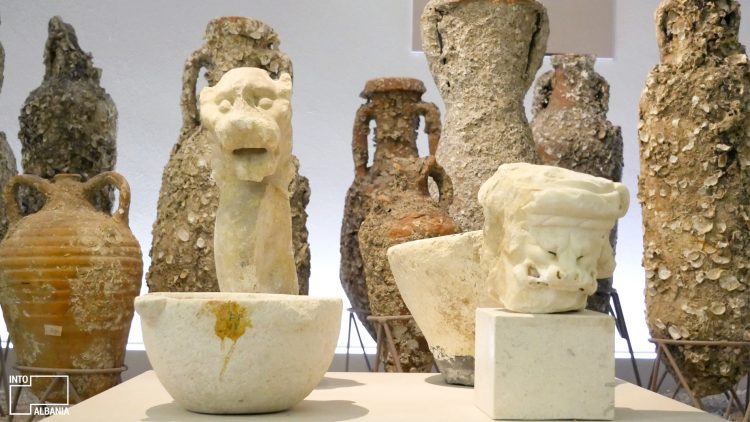 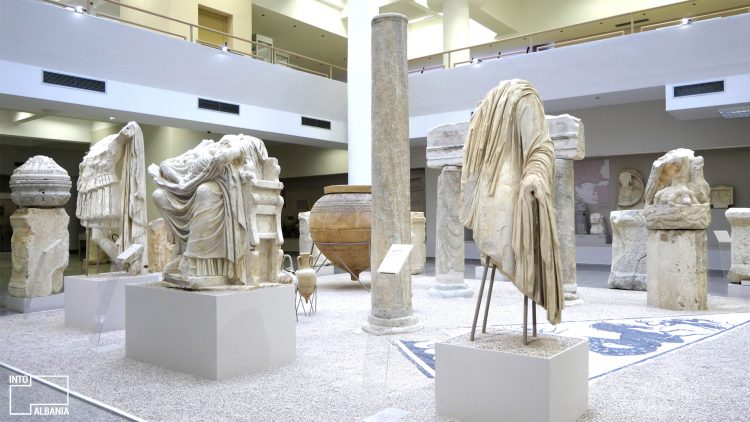 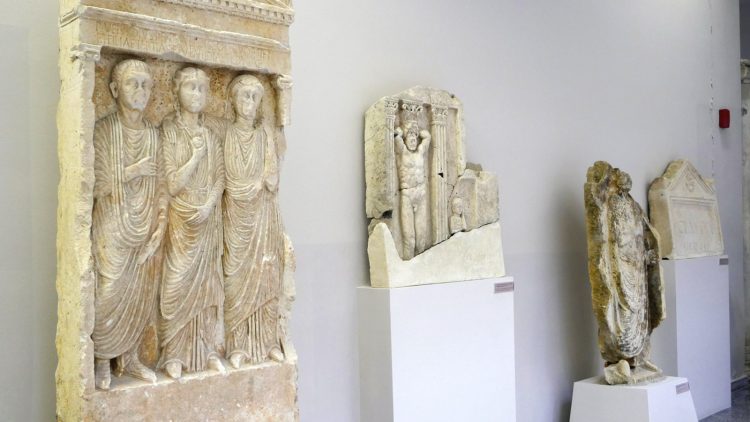