Gallery of Arts in Shkodra - Into Albania

A Journey in the Center of Art and Culture

The gallery of one of the most historically artistic cities in Albania is a rich yet intimate introduction to the art and culture of the entire country.

Founded in 1973, the Gallery of Shkodra is an inspirational stop in the grand journey of the country’s visual arts. Open every day of the week, with the exception of Sunday, the gallery offers a fascinating look at the best local and national painters. Around 700 paintings, sculptures, drawings, photographs and other works by Albanian artists are part of the gallery’s rich collection, all of them exposed inside the two main halls of the artistic space. 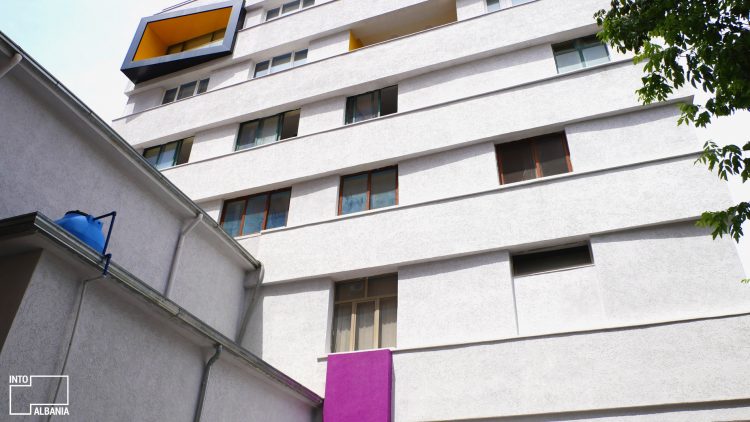 Gallery of Arts in Shkodra (Exterior). Photo by IntoAlbania 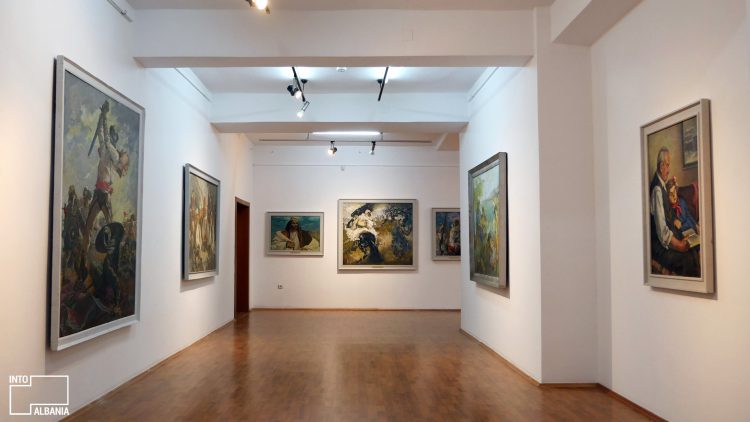 Gallery of Arts in Shkodra (Interior). Photo by IntoAlbania

In contrast to other local galleries, this institution houses an exhibition of selected works that is permanently available for viewing. This collection exhibits works from various periods such as the Renaissance, post-WWII, Socialist Realism until the present. The artistic journey throughout the years, including contemporary art, gives a thorough idea of not only the art but also the history of the country. Luckily, before your visit, you have the opportunity to view a small portion of the selected works of the gallery here. 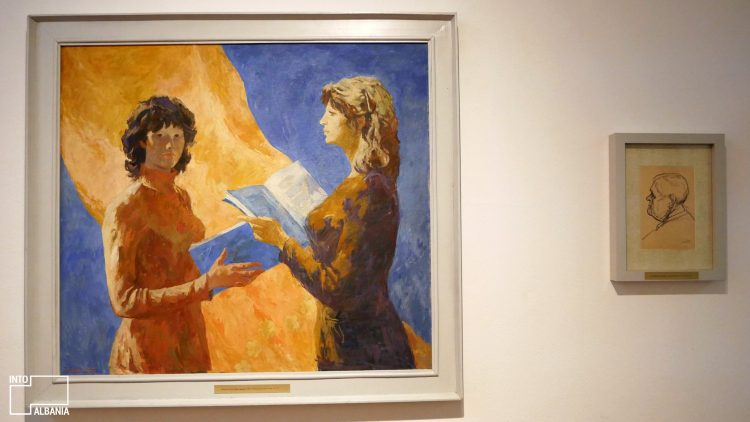 “Poetry Day” by Danish Jukni, Gallery of Arts in Shkodra. Photo by IntoAlbania 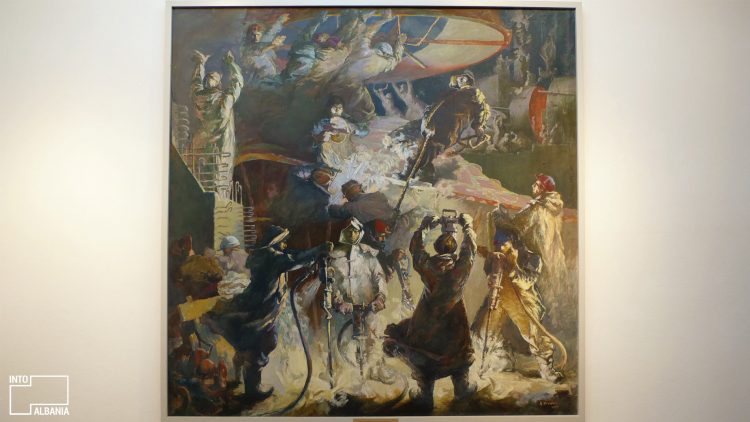 “Heroic Day” by Ali Miruku, Gallery of Arts in Shkodra. Photo by IntoAlbania 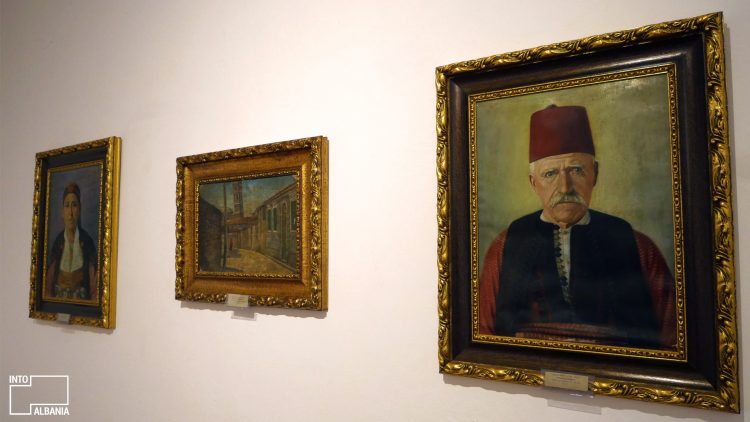 “Father’s Portrait” by Simon Rrota, Gallery of Arts in Shkodra. Photo by IntoAlbania 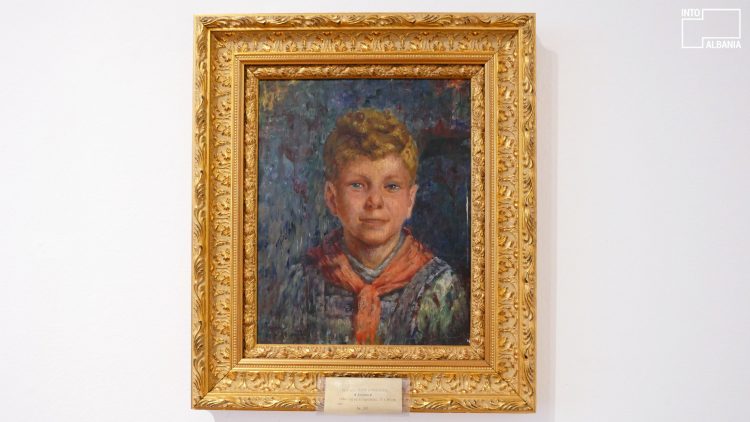 “Julian” by Zef Kolombi, Gallery of Arts in Shkodra. Photo by IntoAlbania 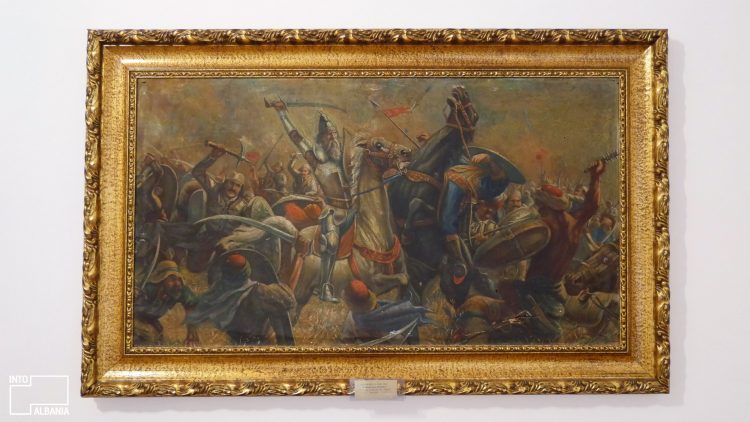 “Skanderbeg at War” by Simon Rrota, Gallery of Arts in Shkodra. Photo by IntoAlbania 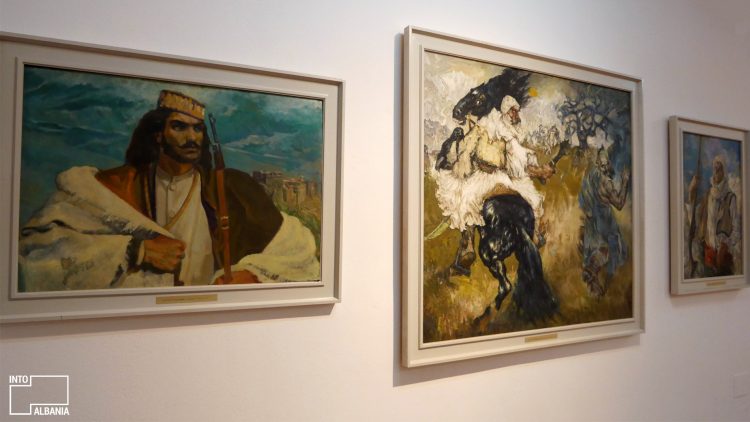 Here, you will encounter some of the great names of Albanian art. Among others, Kolë Idromeno, founder of the new Figurative School of the 20thcentury, Ndoc Martini, Simon Rrota, Andrea Kushi, Zef Kolombi and Danish Jukniu, all great influencers of the subsequent generation of artists who made their mark in the artistic scene of the city. The former’s education in western schools of art left its trace on their realistic style, which then spread throughout the entire country’s art. Once you are confronted with these works, you will notice interesting compositions with dramatic colors which beautifully reflect both the hardship and blossoming the city of Shkodra has seen throughout the years. The love and devotion to artistic freedom is evident in the entire collection. For the complete list of artists included in the gallery, click here.

A bit on Shkodra’s history

One of the country’s oldest cities, founded in the 4th century B.C., Shkodra has historically been a protective fortress defending the country against invaders, resisting any form of totalitarianism and fiercely guarding religious freedom. The city is one of the greatest, if not the greatest, cultural centers. Considering its ancient roots and its independent spirit, the Communist period of dictatorship was especially difficult for Shkodra. Following WWII, the city’s population was the most persecuted in the country as the city was the cradle of some of Albania’s largest and most important families, the members of which studied in the best European universities. Given the especially harsh treatment by Hoxha’s regime, the majority of works in the gallery belong to the after-war period and the character of the city and its inhabitants emerges clearly in their compositions, whether painting or sculpture. 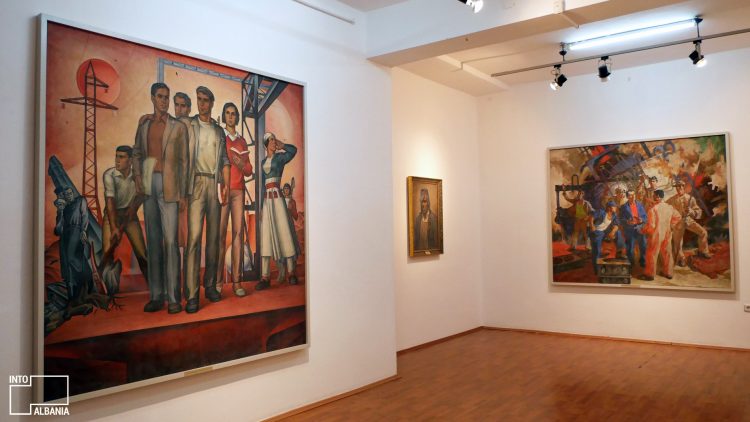 “Revolutionizing” by Pandi Mele, Gallery of Arts in Shkodra. Photo by IntoAlbania 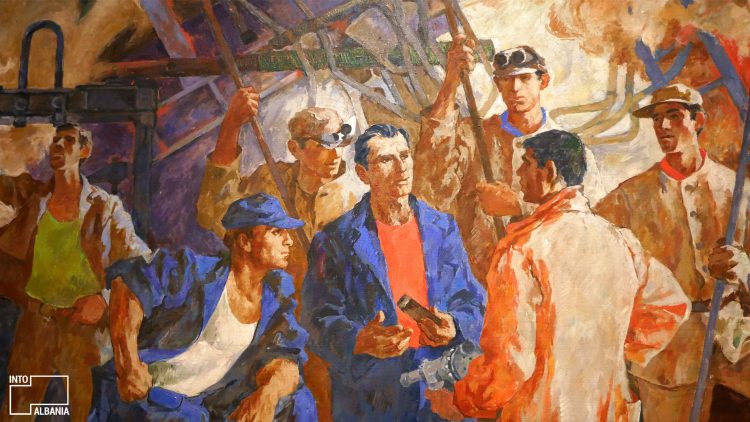 Detail from “Our Steel” by Danish Jukni, Gallery of Arts in Shkodra. Photo by IntoAlbania

The Gallery of Arts in Shkodra is not only a meeting point between the artist and visitor but has also recently become the place to be for exchanges on art history, postmodernism, the influence of time and politics on visual arts in Albania and beyond. Visit the gallery’s official website in order to trace the development of the city, a muse to many Albanian artists, then and now.