Located to the northeast of Puka, the village of Iballa is a historical treasure surrounded by high mountain ranges, lending the site the shape of a spectacular natural amphitheater.

Harmony is a key word when it comes to describing Iballa. Situated a little less than a kilometer above sea level, the hollow-shaped village boasts one of the most pleasant landscapes of the northern Puka region. The village river causes the local flora to thrive, making for a calming and luscious spectacle. The village locals are the perfect hosts, welcoming and warm. The historic village is home to churches and mosques, testifying to the religious harmony throughout its history. One visit to Iballa and you will feel right at home. 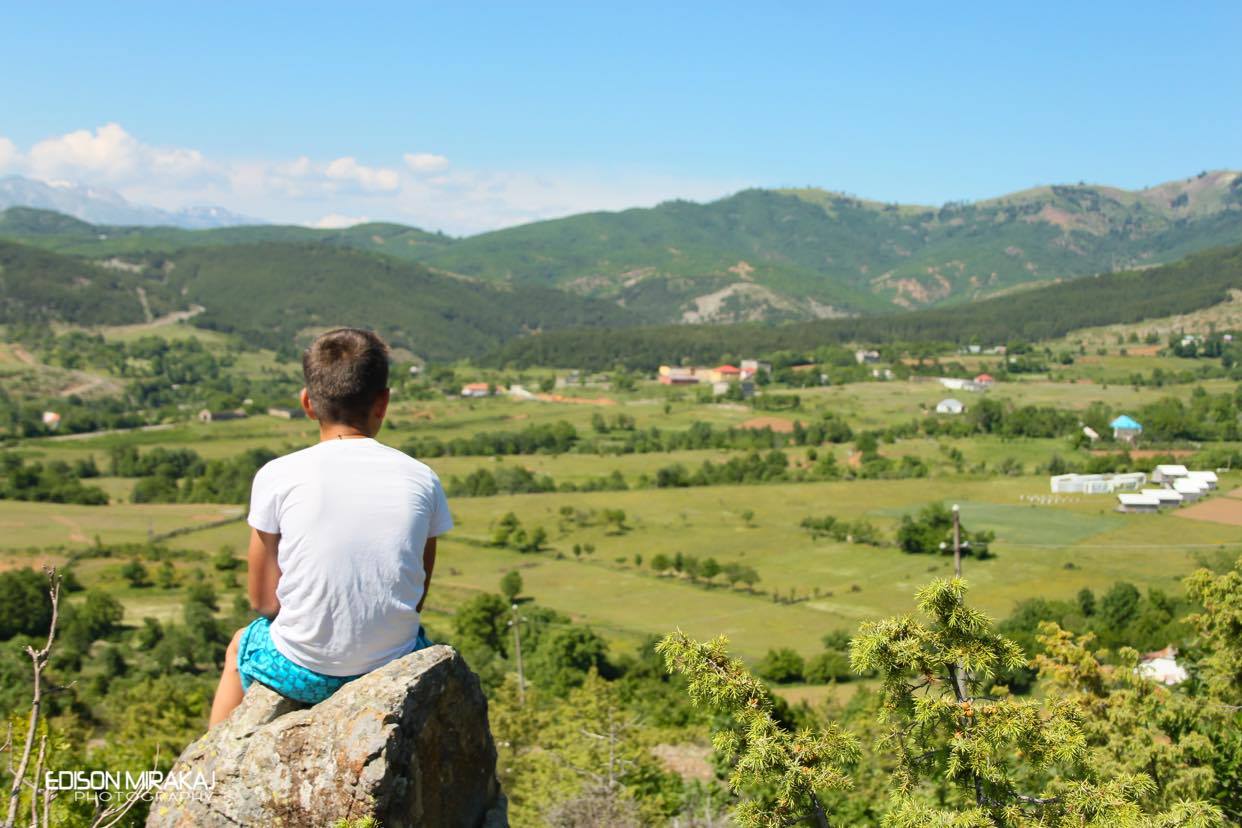 Iballa Village from above. Photo by Edison Mirakaj.

Inhabited for thousands of years before Christ, Iballa is as ancient as antiquity itself. The Illyrian tribe of the Pyrissaei, who are believed to have been early settlers, erected a castle in the village and worked with the melting of metal. The village has a rich history, from antiquity to modern times, and has served as an important economic, political, educational and religious center for the entire northern region of the country. 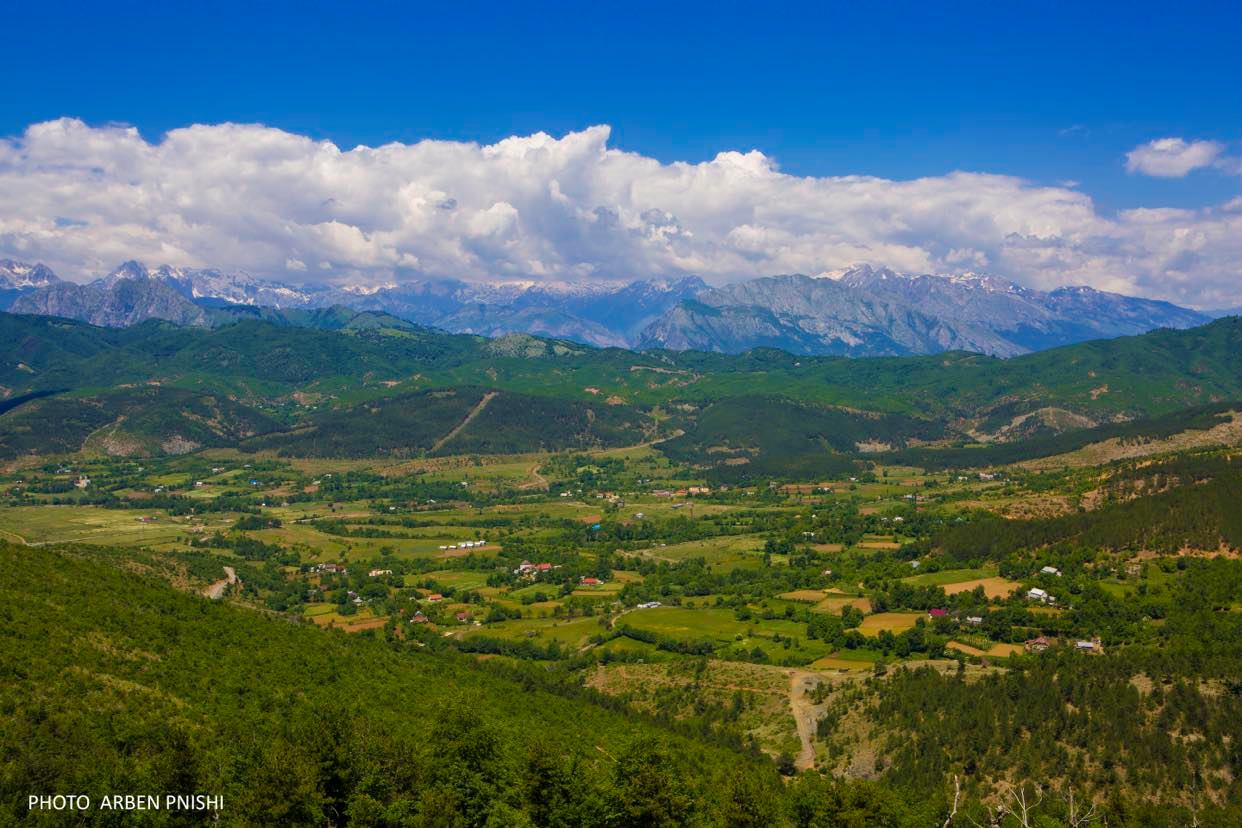 This village is particularly famous as the site where Puka’s educational system was founded. The first school in the north of Albania was erected here in 1903, with the support of the Austro-Hungarians. This school gave the village its status as the center of knowledge and national culture. 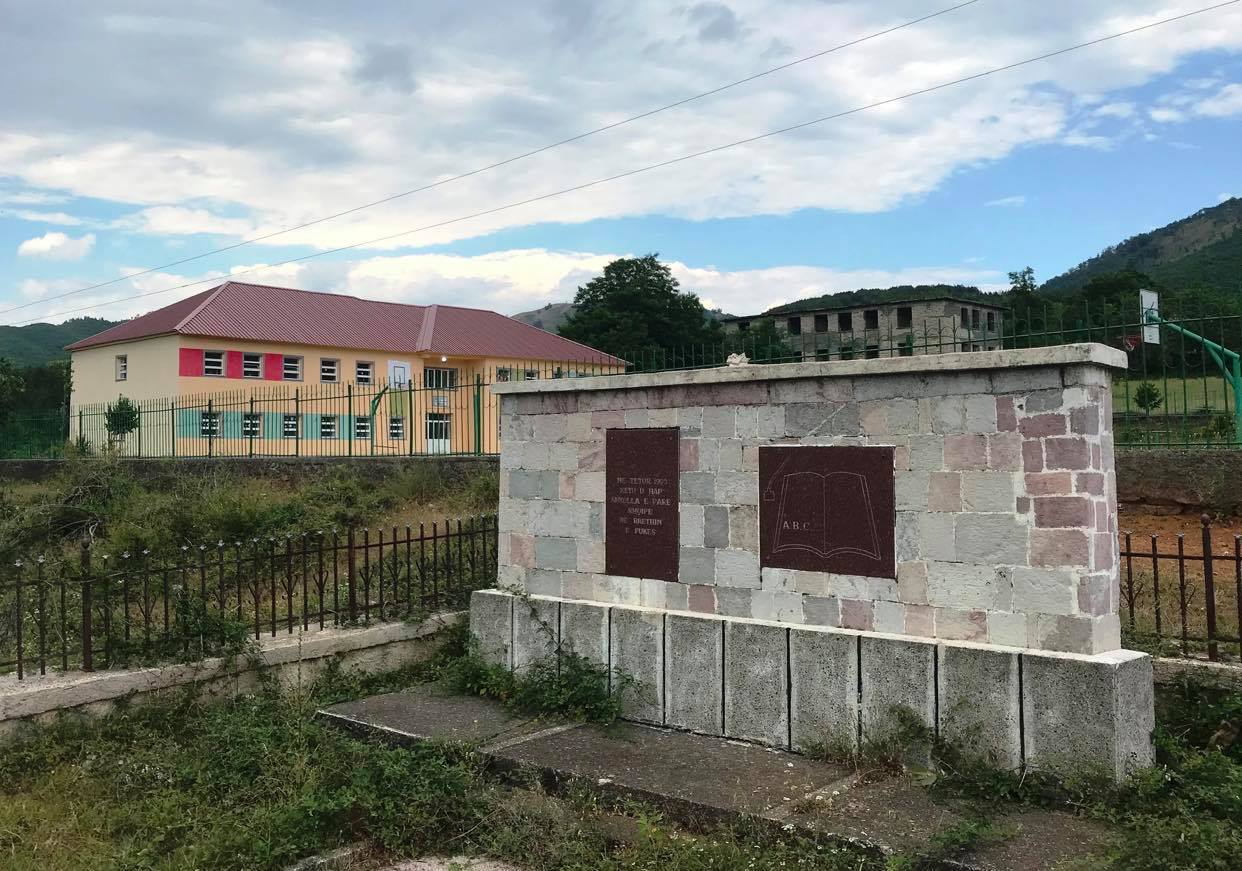 The first Albanian school of the north. Photo by Alfred Matoshi.

Iballa is well-known for the coexistence of various religious beliefs, and for its many historical religious monuments, such as the now-reconstructed 18th century St. George Church. The only remnants of Iballa Castle are found in another church, the Chapel of St. Sebastian, otherwise known as Thaçi Church. This church is located nearby the place where Iballa Castle once was, and is built on the ruins of an ancient church of the Roman period, built around the 5th century. Not only known for its churches, Iballa is home to the oldest mosque of the Puka region, a 17th century construction that has undergone reconstruction. 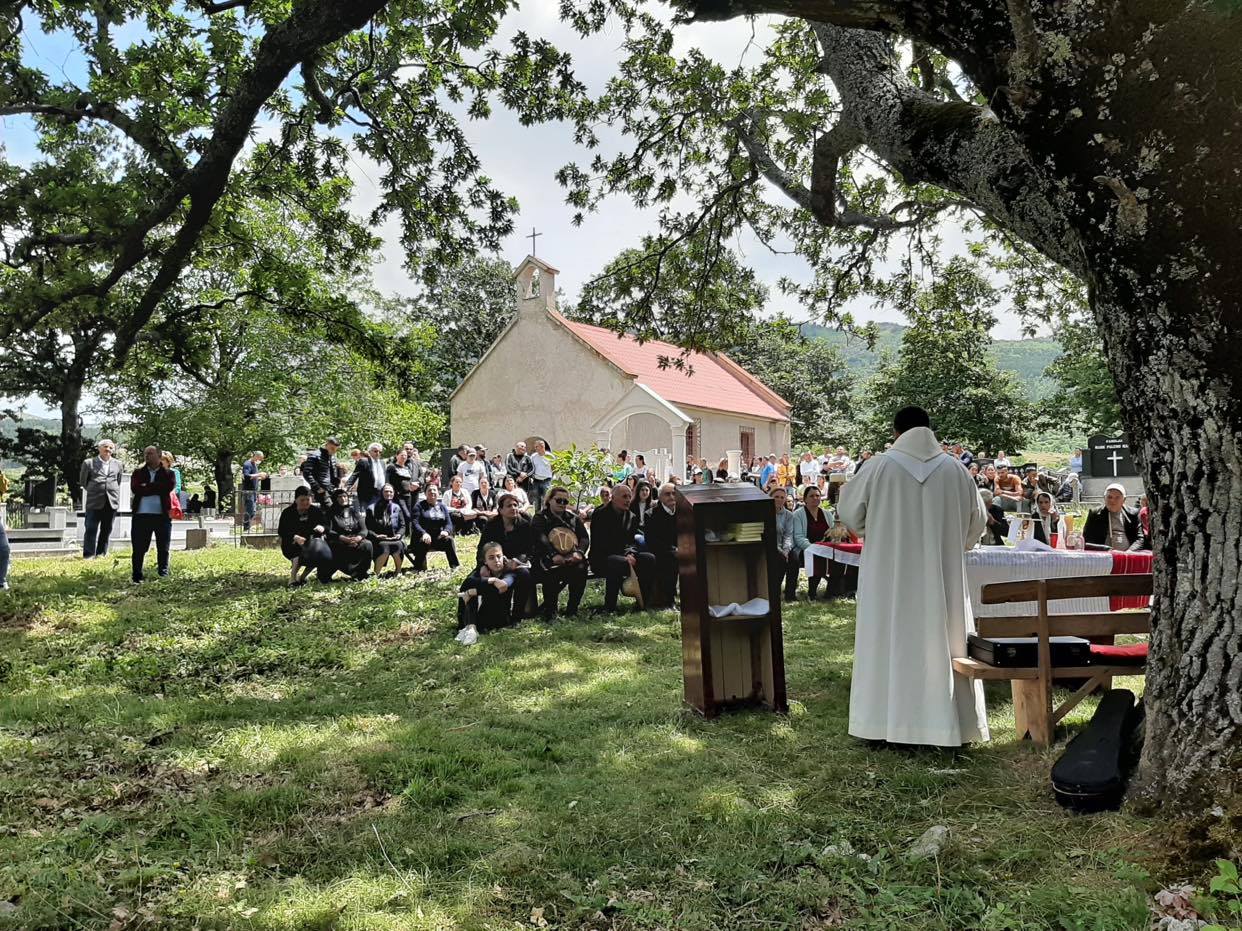 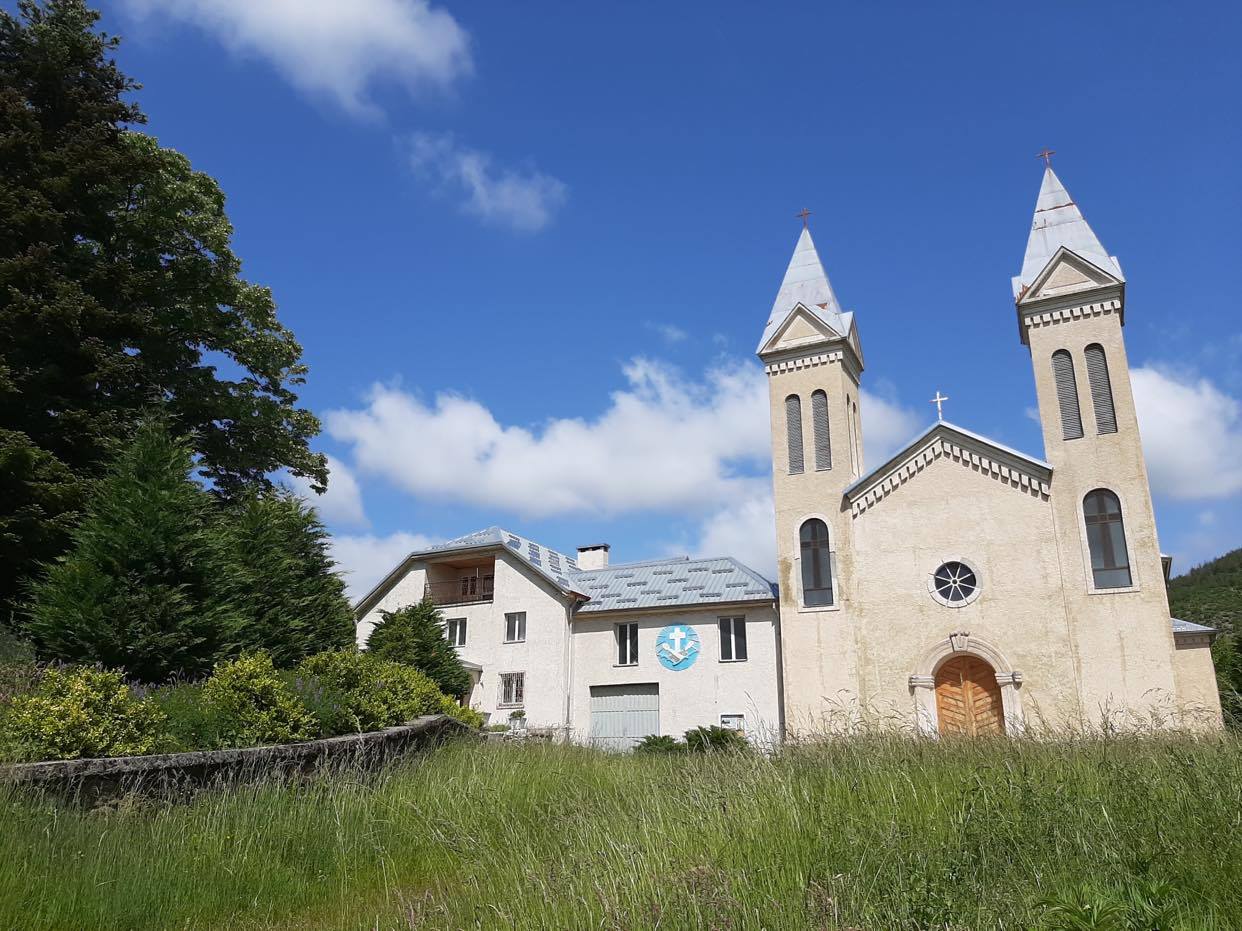 The village hosts the only caracol tower in the entire country. Specifically situated in Kokvodë, according to Edith Durham, the tower was the most fascinating residence of the north. In fact, the caracol is simply an added story to an already existing residence, creating a tower which served the purpose of surveillance and protection of the inhabitants of the entire residence. Constructed around 1800, the tower is in poor condition. 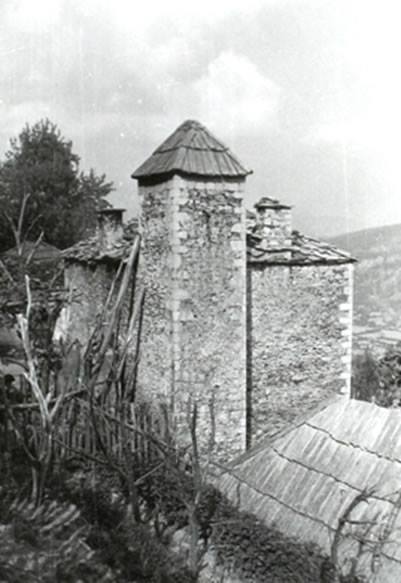 From atop Bala Mountain, the peak that gives the village its name, you can view the stunning landscape of the area. A climber’s dream: mountain ranges, valleys and endless springs. Despite its richness in natural resources, investment in this area has been low. However, the locals are stepping up themselves and have recently begun to explore the area’s natural potentials. Investments in the tourism sector, such as inns and road signs, are bound to quickly make Iballa a favorite village among local and international nature lovers. 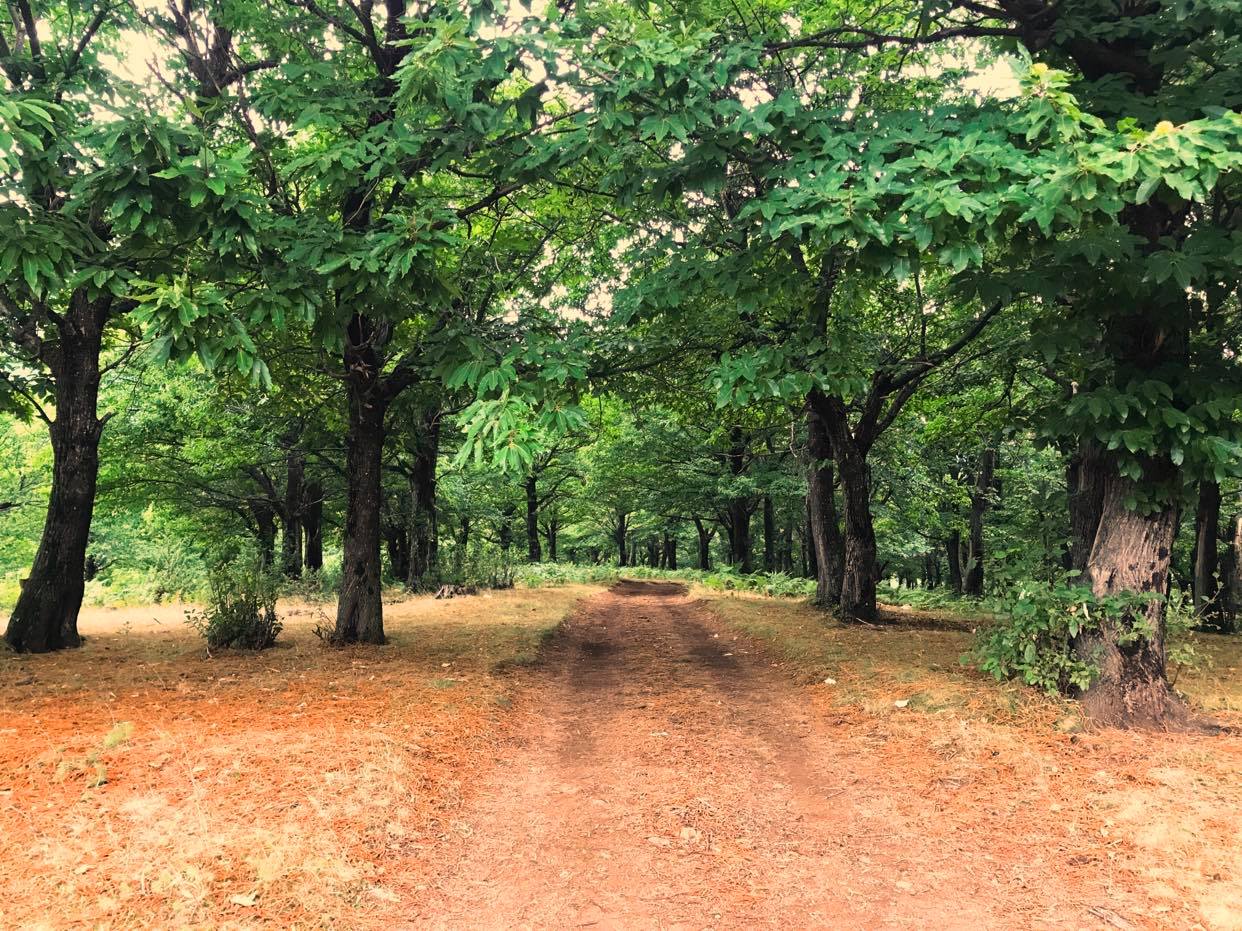