Among Breathtaking Historical and Natural Monuments

While there is no shortage of picturesque winter villages around Korça, Shipska is the new kid on the block that we may just have to add to the list.

Its cool summers, with their crisp breeze and lush greenery, and bitingly cold winters, with their brisk air and aroma of pines, as well as its ski slopes covered in snow well until the beginning of spring, Voskopoja and the surrounding area is one of the most attractive tourist destination year-round. 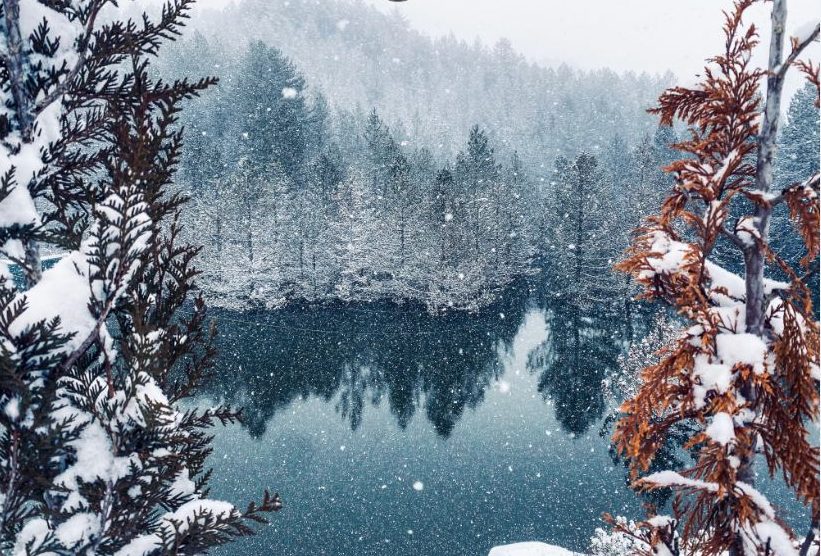 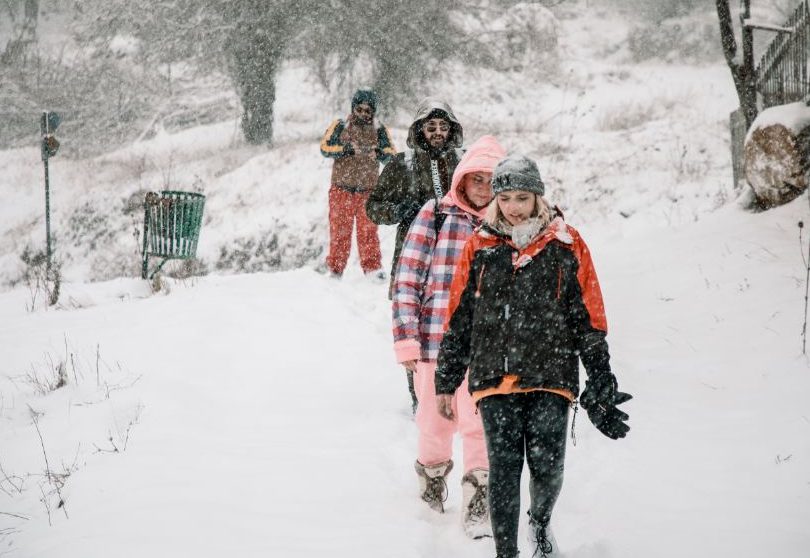 The hike. Photo by IconStudi.o

Shipska is located only 5 km from Voskopoja, an area blessed with a rich history, tradition and culture. Though the area is one of the most oft-visited in the country, Shipska was abandoned for years. Interestingly, once upon a time, Shipska had been an inhabited well-known center. It seems that history has caught up to the present day as, nowadays, Shipska is frequented by culture and hiking enthusiasts. 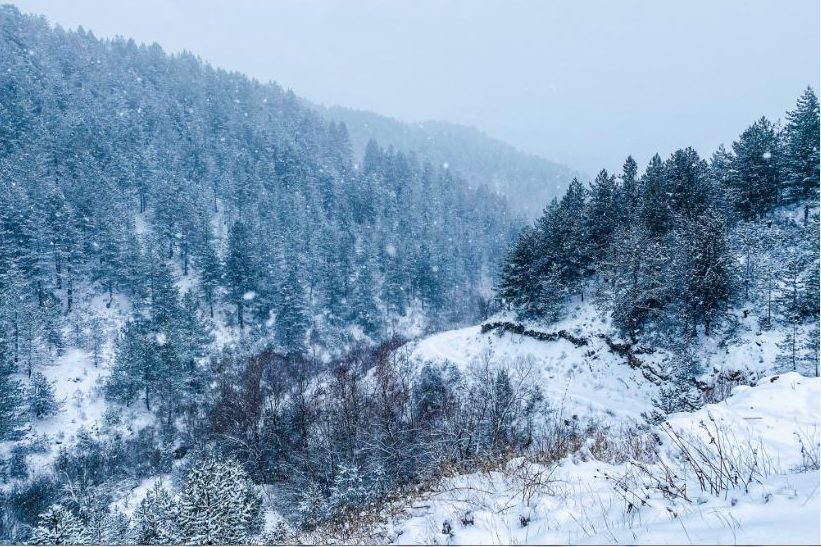 In addition to the spectacular landscape of the village and the many sites to see, two wonderful objects are worth mentioning: the Church of St. George and the Monastery of St. Prodhrom.

The Church of St. George, declared a cultural monument of the first category, dates back to the 17th century. Specifically, it is thought to have been constructed around the 1620-1650 period. Located at the entrance of the Orthodox village, the old church is in overall good condition, but in need of some restoration. The church consists of the nave, the narthex, the porch, the belfry and the shrine, a late construction that is attached to the building on the south side. The nave, narthex and porch are located in succession to one another. The porch on the west side, which extends beyond the perimeter walls of the church, is open and reveals a series of thick columns on pedestals. The shrine, located on the south side, is equipped with a wooden ceiling. 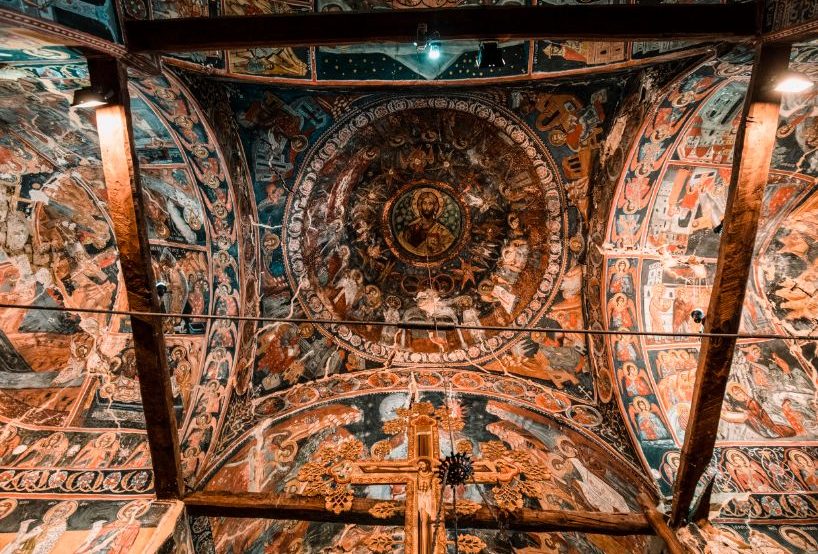 Found along the same gorgeous hike, the monastery of St. Prodhrom and its church was built along a picturesque part of the village between 1632 and 1634. It was only later, in 1659, that monk Andoni of Shipska completed the painting of the church. The church of the Monastery of St. Prodhrom has a cross-shaped dome and consists of the nave, altar area and narthex, added at a later time. 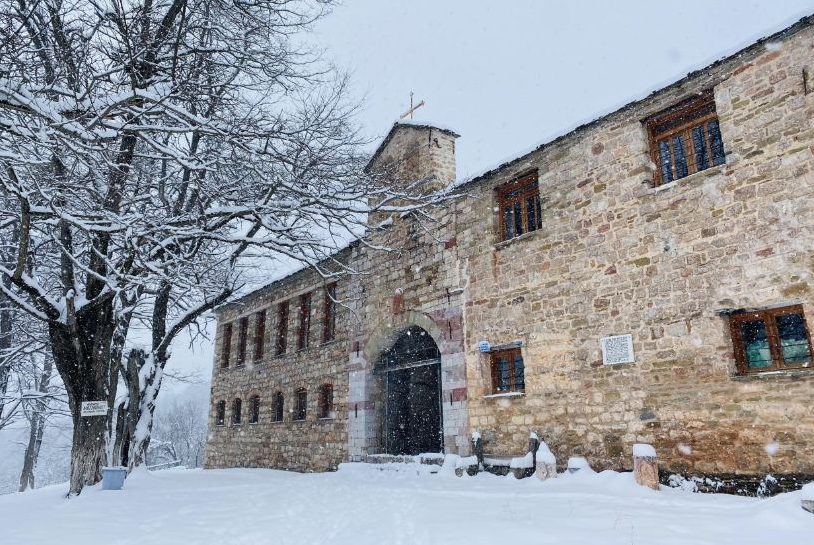 A visit to Shpiska promises an adventure for nature lovers as well as culture buffs. The rising star of the Korça region is still relatively unknown which may signal that now is the best time to see it! 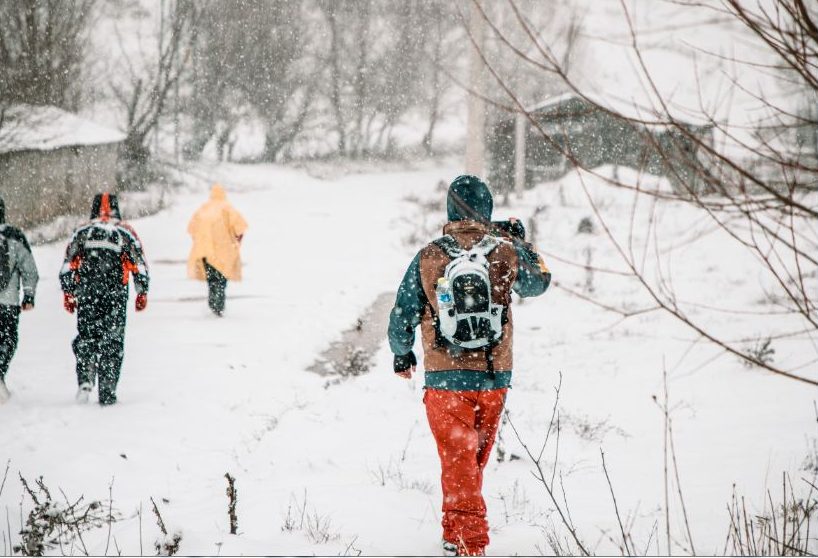 A guided tour around the village. Photo by IconStudio.