A Century-Old History of Faith and Patriotism

Fairly simple in appearance and intimate in size, this modest church with a particularly warm atmosphere boasts the most loyal following in the entire city of Durrës.

Built in 1909, it has only been a few years since the Santa Lucia Catholic Church (Kisha “Shën Luçia”) has undergone a restoration of its original construction. Situated in the central square of this major seaside city, this church serves as the main hub of Catholicism in Durrës, bringing together an increasing number of believers year after year. 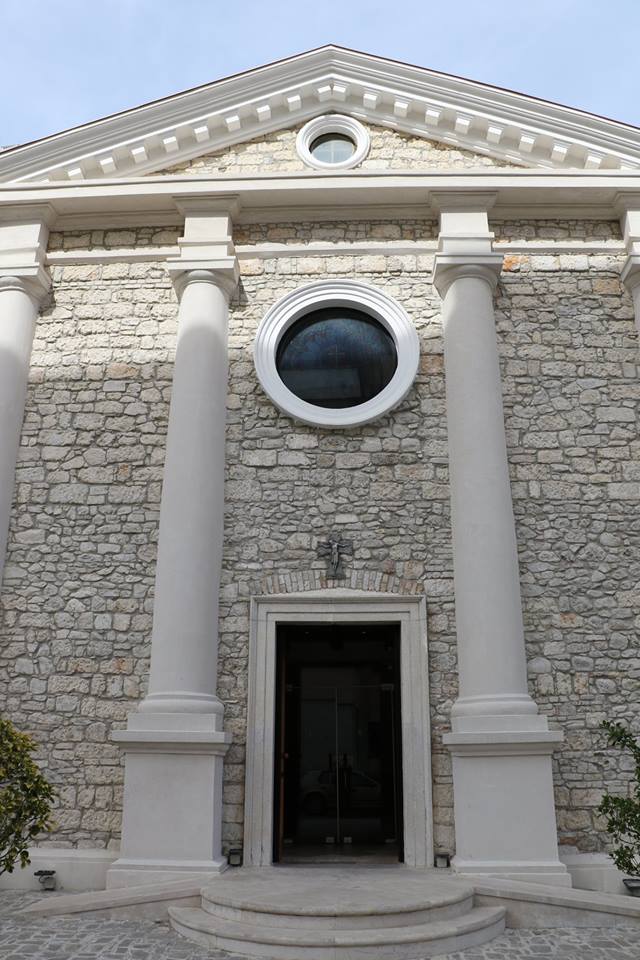 Its arched windows are some of the church’s main identifying elements, ones that give this place its wonderful lighting and warm atmosphere. The walls are made of stone, following the old architecture of such constructions, and may appear rather cold. The wooden ceiling, however, gives the interior that perfect touch of warmth and hospitality. Indeed, once you visit this church and experience its atmosphere first-hand, you will understand its many loyal visitors. 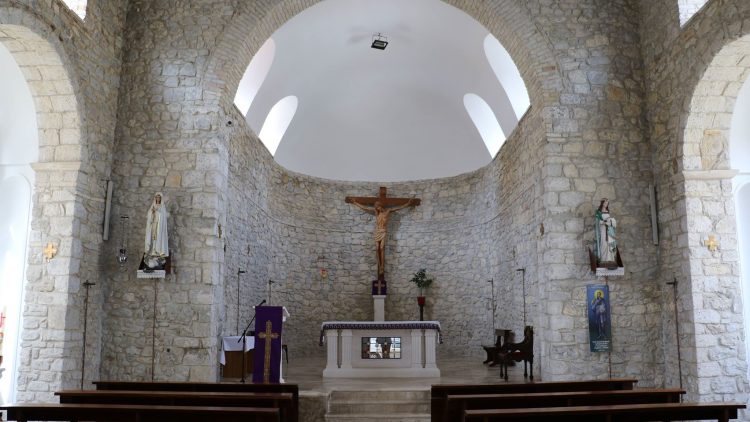 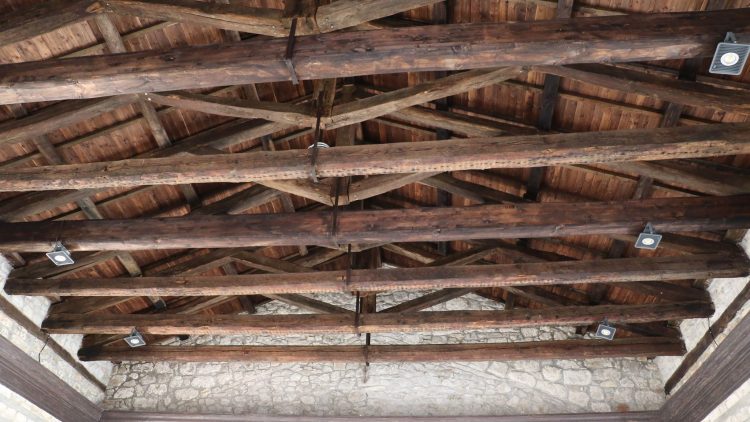 Though barely a century old, the church is most famous for its historical significance. It was here that Cleric Dom Nikollë Kaçorri, one of the signatories of Albania’s Declaration of Independence of 1912 and the very first Vice Prime Minister of the country, held mass. During those years, the most significant in Albania’s history, this church had become a veritable shelter of patriotism by hosting meetings for the most important men and women of the country. The culmination of this patriotic movement occurred with the raising of the flag of independence on November 26th, 1912 in Durrës.