The Tragic Site Now a Tribute to its Prisoners

This once terrifying prison and labor camp of the Communist period in Albania, in the last decade has become an important site of remembrance for locals and a fascinating attraction for tourists.

The Communist prison has by now become a spot of remembrance for Albanians as well as those who remain fascinated with Albania’s history during the Communist regime. Located near the city of Lezha, Spaç Village is fairly easy to get to. Yet, while the road may be easy, the visit will be emotionally taxing. The prison was built on mountain slopes and, right above it, five entrances led into the mine found inside. Situated above a river and entirely isolated due to the surrounding mountains, it would be an understatement to say that this place leaves an impression on you. 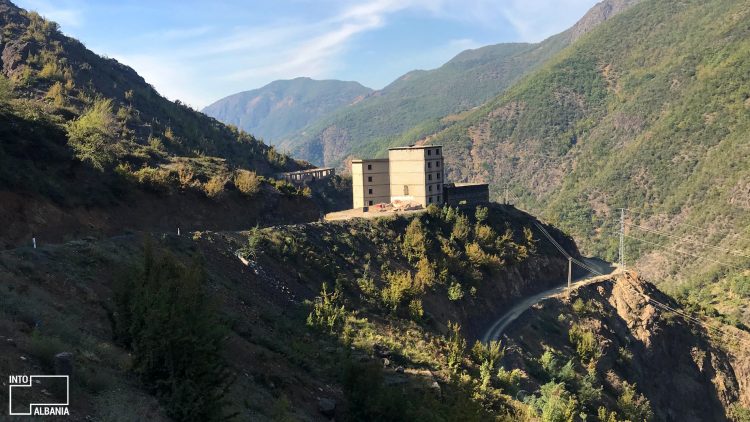 The notorious prison-camp went into function in 1968 and remained opened for two years following the fall of the Berlin Wall, in 1991. It is impossible to speak of the communist dictatorship in Albania without also recalling Spaç Prison, a place of maximum security, which housed all those who were once considered enemies of the regime.

For many Albanians, Spaç is synonymous with torture and death. Countless dissidents and thousands of other individuals were imprisoned here before the 1990’s. Traces of the torture rooms, offices of the prison guards, cafeteria, prison cells and paths connected to the mines are still there, though the building and surrounding area are somewhat dilapidated. It was in Spaç Prison that the prisoners’ revolt rose and fell in 1973, suppressed by the oppressive regime of the time. The consequences of this revolt are still felt to this day, especially among the families of the former protesters. 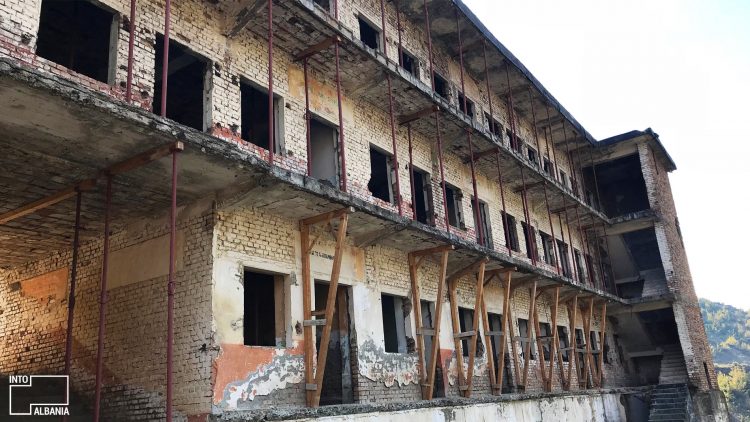 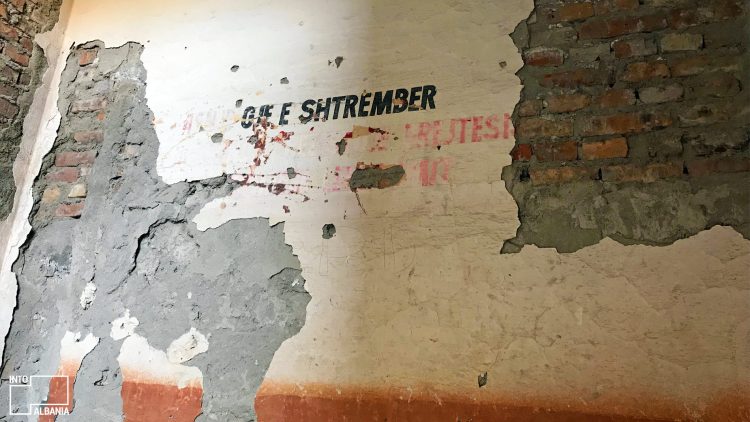 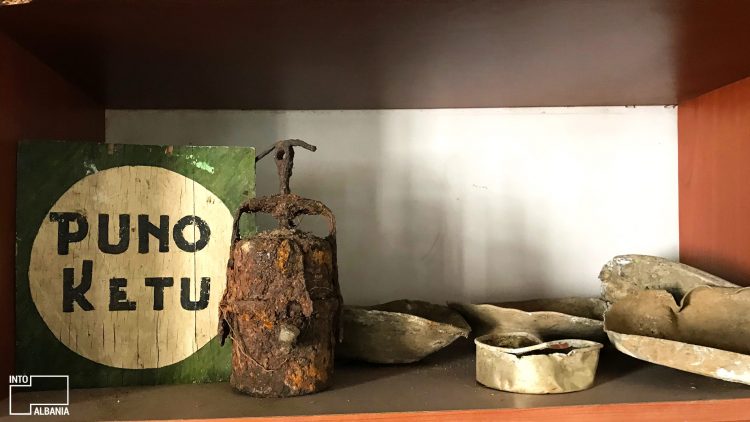 Spaç Prison is a nationally and internationally protected monument of remembrance. As one looks at the run-down windows of the prison cells, hidden within an unforgiving mountainous landscape, one gets a distinct sense of its doomed prisoners, who never got to live their much-awaited freedom. Several columns of the Spaç copper mine comprise part of Postblloku Memorial in Tirana. Located 60 km from Spaç, this monument is another spot that honors and commemorates its victims. 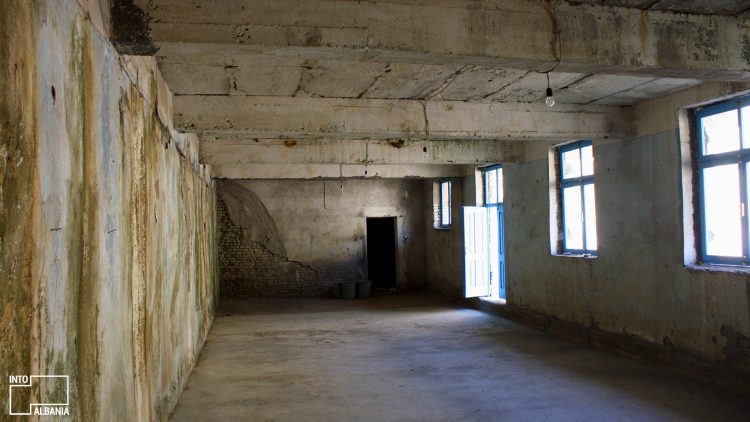 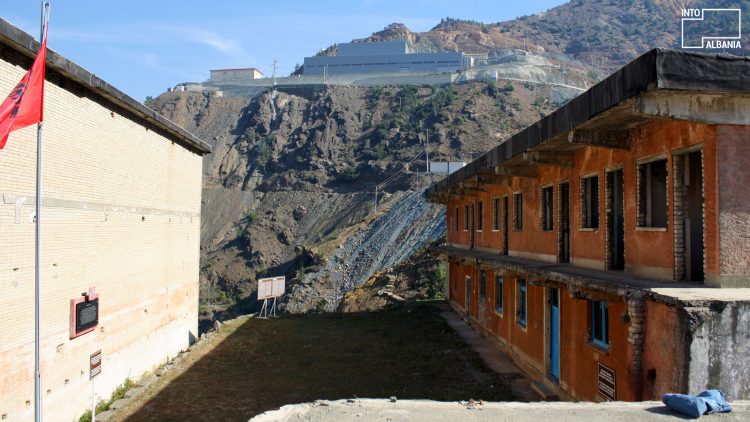 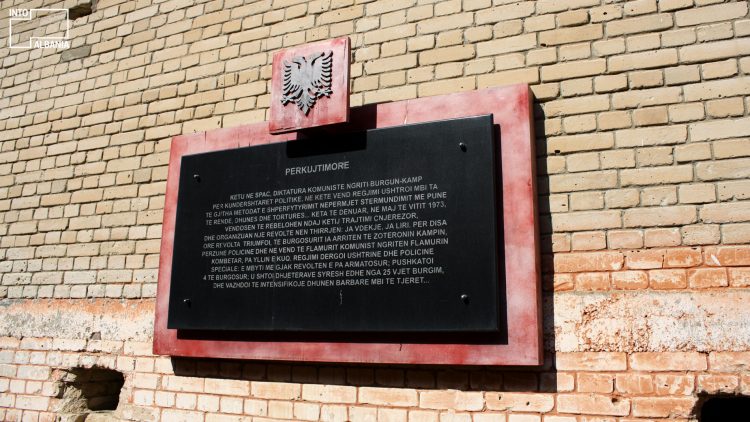 A commemorative plaque, photo by IntoAlbania.

As with many other atrocious sites around the world, time has turned Spaç Prison into an attraction. In addition to the mine columns exhibited in the central boulevard of Tirana, in 2017 the prison underwent a renovation in order to continue accommodating the increasing waves of visitors to the site. 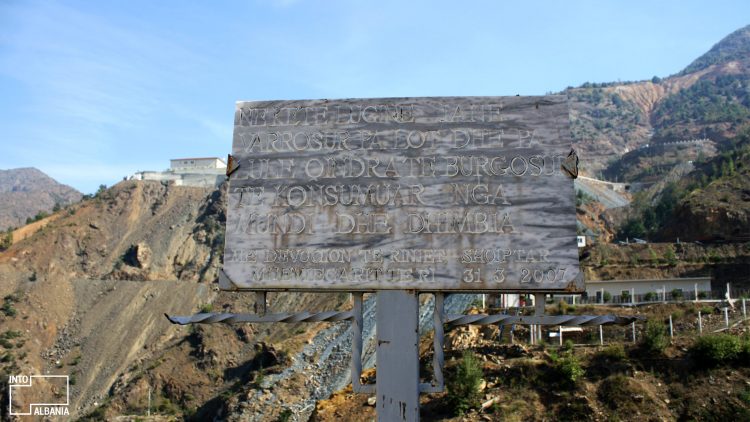 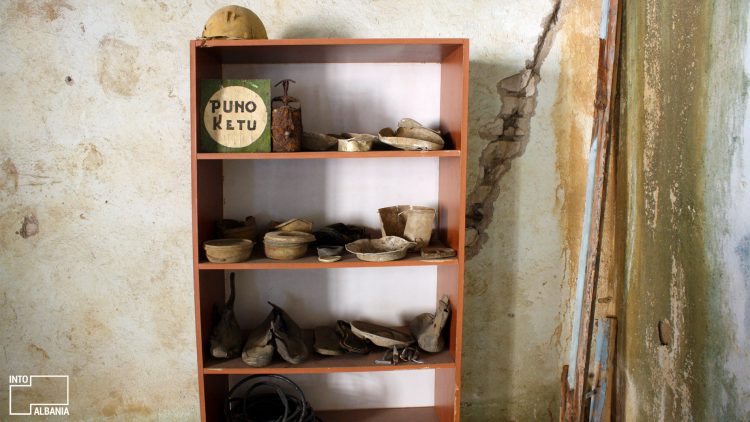