Through the Underground Tunnels of Kukës: The Historic Pathways of Three cities - Into Albania

Through the Underground Tunnels of Kukës: The Historic Pathways of Three cities

If you ever hear of the “three Kukës-es,” don’t be surprised! Read below to find how this city’s history takes you both underground and underwater.

Famous for the myths and legends about its history and its stunning natural scenery, Kukësi is a truly unique city. What makes it even more fascinating is the interweaving of the three different forms the city has taken throughout history: the city underwater, the one underground and the current city of Kukës.

The Old and the New City

The ruins of old Kukës, otherwise known as underwater Kukës, are found (you guessed it!) underwater, as it was flooded from Fierza Lake in 1978. However, because of the draughts in 2012, some parts of the old city reappeared and can be viewed to this day. During the same period, the new city of Kukës was under construction. This is the Kukës we know today!

Fewer people may have heard about the underground city. This one was constructed under the foundations of the new city as a shelter from potential attacks during the communist period in Albania. Designed to be a full-fledged city, the underground Kukës was meant to include a hospital, government offices, army quarters and residential areas.

The tunnels that run through this underground space have several entryways, located in different neighborhoods scattered throughout town. Constructed by the state during the Communist regime, the city is located 30 meters below ground level, accessed by spiraled staircases. This underground treasure became a topic of conversation post-90s and its establishment as a touristic destination is well underway. 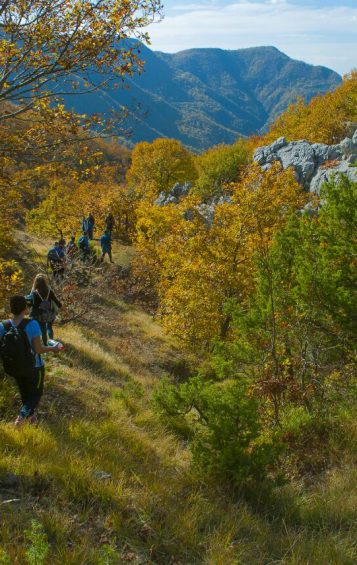 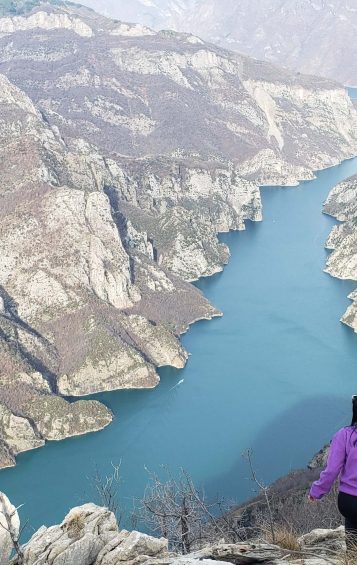 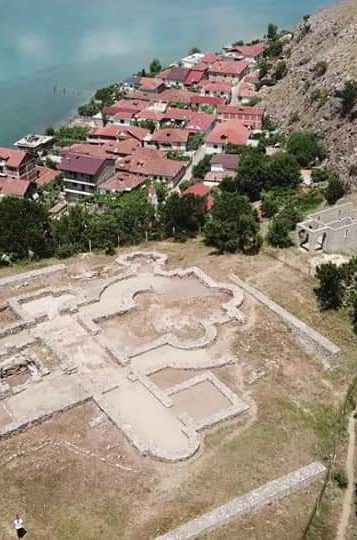