The Journey of the Legendary Bar that Changed Tirana’s Nightlife

A local and international favorite to this day, Radio appeared out of the blue a decade ago to usher in a new era for Tirana’s nightlife.

Using the classic typewriter Olympia situated at the entrance of Radio Bar, one of its many regular customers has typed out “Veni, vidi, vici.” A fitting message in the case of this hyper-popular bar, one which has been highly significant in the history of Tirana’s nightlife. So significant, in fact, that it is hard to say whether there was a nightlife before Radio. 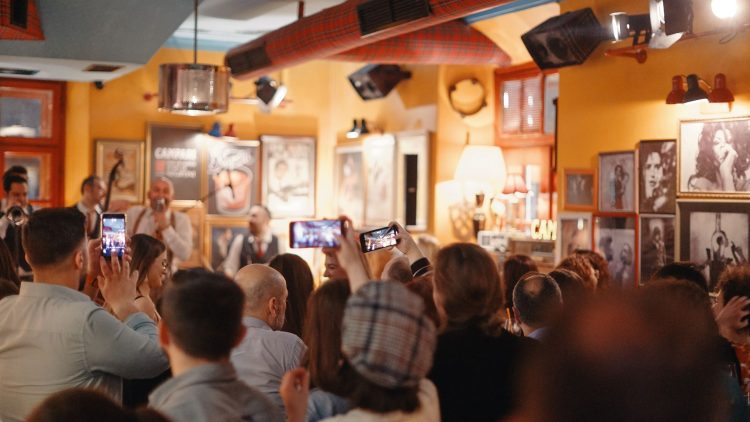 Radio opened its doors a decade ago in the heart of the popular Blloku quarter. The three pillars on which the bar was founded turned out to make all the difference. Quality music, an authentic atmosphere, and great drinks. “I could tell people wanted something better as, in those times, all you could drink in Tirana’s bars was either straight liquor or a vodka red bull. There was an obvious lack of creativity,” – says Redi Panariti, the owner of the bar, and one of the most famous barmen in the capital.

Radio was conceptualized as a truly original space. A place that had flair and a vibrant and colorful atmosphere which reminded people of their kindergarten days and pulled them right out of the gloomy Tirana of the time. A place that had a cocktail for each and every person who entered its doors, where even the most undecided or inexperienced drinkers could find something they liked. 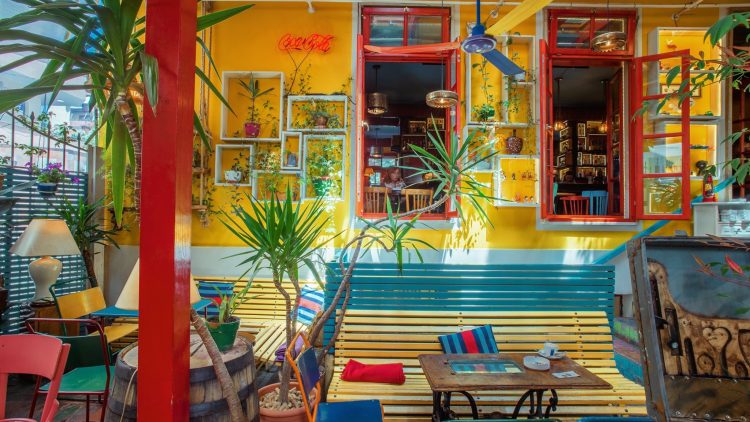 Above all else, a place that embraced certain values that every bar which so significantly alters any urban identity simply must have: freedom and space for self-expression as well as openness in sharing ideas and thoughts. The success in creating precisely this kind of rare atmosphere automatically translated into the rise of Radio Bar. Soon, locals became loyal regulars and, very quickly, international visitors followed suit. 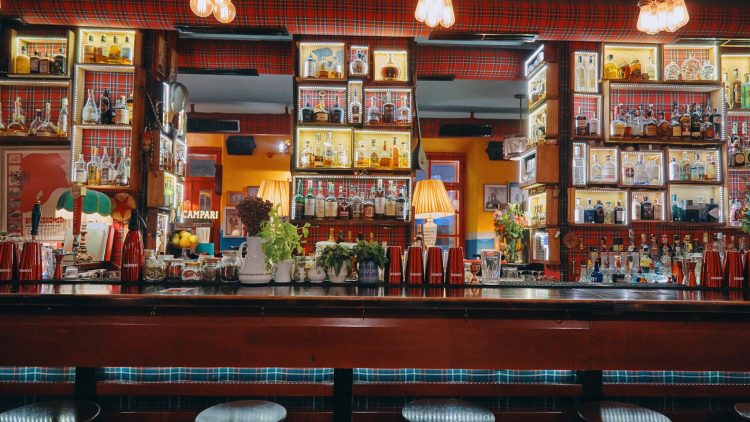 Objects and furniture from the country’s past, such as Albanian 20th-century furniture and film posters, are part of the interesting décor that you immediately notice as you enter Radio Bar. The Radio we know and love would not be the same without such objects as radios, telephones and typewriters, all of which remind us all of the power of communication. Indeed, the typewriter has become a favorite among customers who use it to show their appreciation or to leave playful comments about the bar. 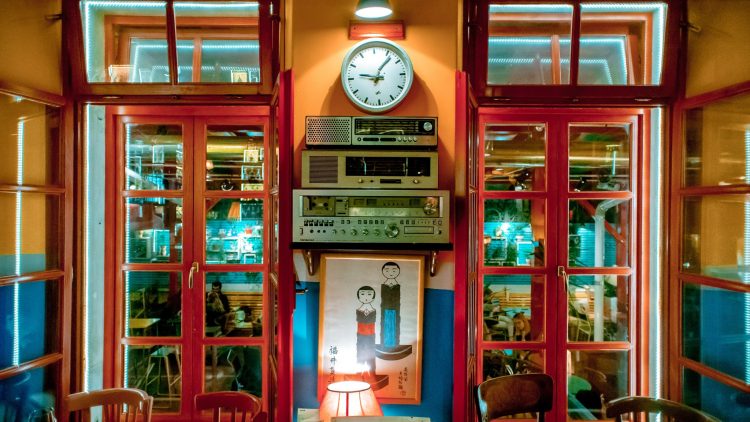 The fact that Redi calls Radio’s menu his “life book,” may suffice in describing the great cocktail selection you can find here! “It’s the work of a lifetime,” he exclaims proudly as he tells the story of the many drinks he created and introduced to Tirana’s bar scene.

The menu includes some unusual and delicious Albanian cocktails, which are extremely popular with the tourists. A cognacito, for instance, is a mojito made with aged Skënderbeg cognac instead of rum.  A rakberry is an Albanian take on the caipiroska, which, instead of vodka, is prepared with a blackberry raki aged in oak wood. 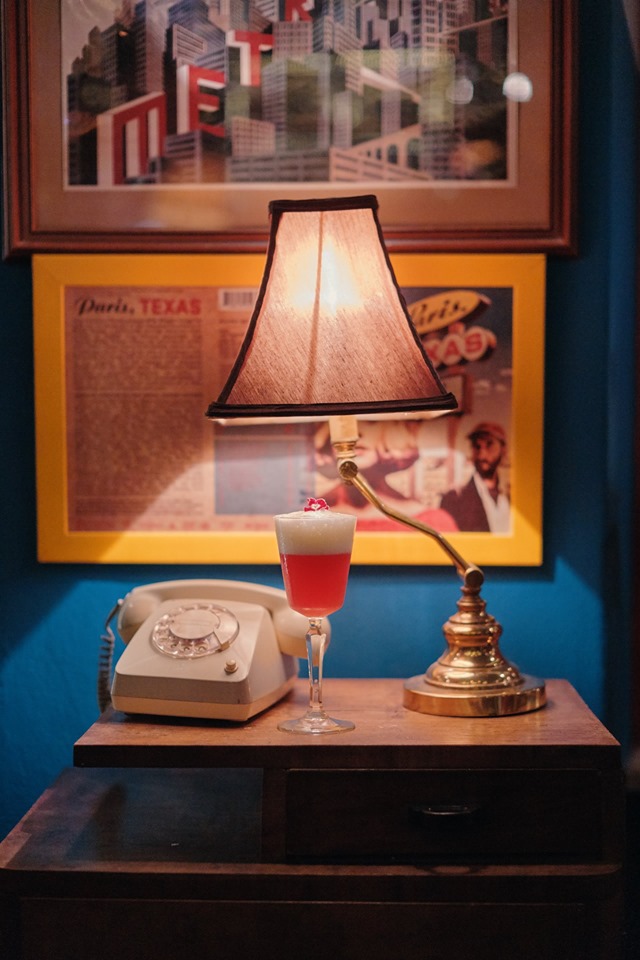 In Tirana’s context, ten years are an eternity for a bar’s lifespan. How has Radio managed to remain such a reference point in the busy, ever-growing capital? “We’re always evolving in order to stay the same,” Redi says. For instance, the bar hosts plenty of live music nights. It has also incorporated interesting ideas like “Barman/Barwoman for a Night” for those who would like to try out life behind the bar counter. 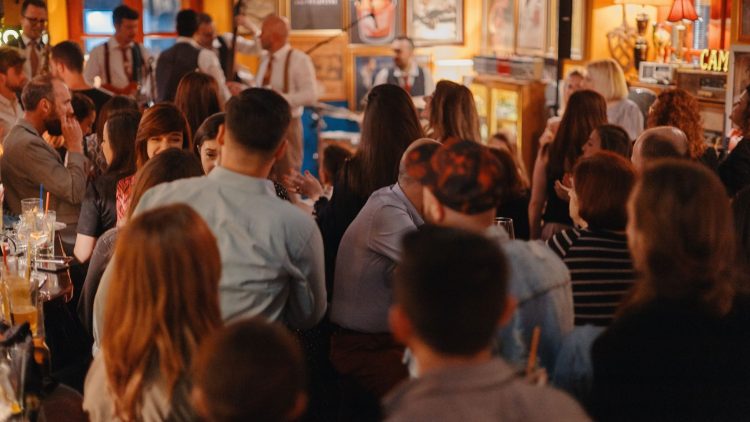 The menu, as well, is updated often with new tastes and special concoctions. More posters, magazines, old telephones and countless other fascinating objects are added to the amazing collection regularly. Thanks to the initiative of a loyal customer, the various glassworks in Radio’s ever-growing collection are a part of a postage stamp series, now decorating the bar’s walls.

Radio hosts plenty of live music nights as well as parties with some of the most original DJs in town. For those of you who like a certain quality on a night out, who feel best in a cozy, low-key but fun atmosphere, and who love cool objects and well-designed space, Radio is your place! 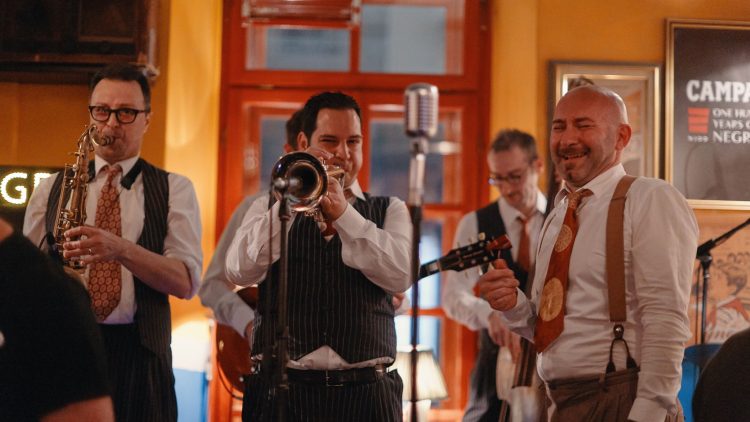